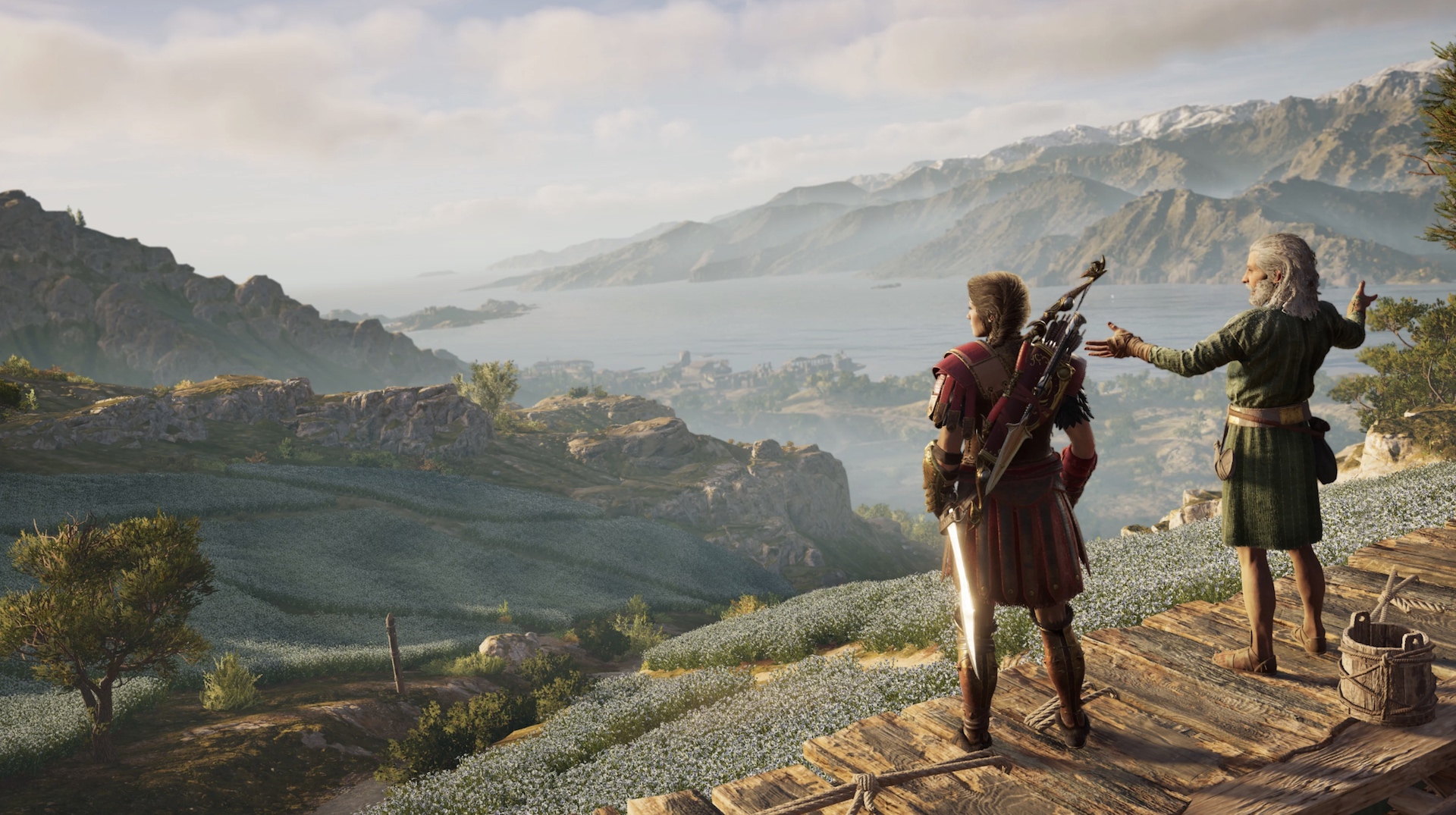 Remember that nifty mode in Assassin’s Creed Origins that allowed players to tour Ancient Egypt, learning more about its history without any of the game’s fighting or plot getting in the way? Assassin’s Creed Odyssey will be getting its own Discovery Tour on September 10th and it’ll be free for all current owners. Once again, Discovery Tour: Ancient Greece will offer “guided tours curated by historians and classical experts.”

Given how Origins’ Discovery Tour received some credit as a teaching tool, besides acting as a nifty side piece of content, it’s good to see Odyssey getting its own version soon. A standalone version will likely be sold as well for those who don’t want to bother with the base game. We’ll see what new additions have been added to spruce up the presentation.

Assassin’s Creed Odyssey is available for Xbox One, PS4 and PC. It’s received numerous free updates and quests along with two paid expansions – Legacy of the First Blade and The Fate of Atlantis, the latter wrapping up recently. The future of Assassin’s Creed is still unknown but rumours have hinted as a Viking setting for the next game.