The developer will be making changes to "reduce the impact" of XP farming quests. 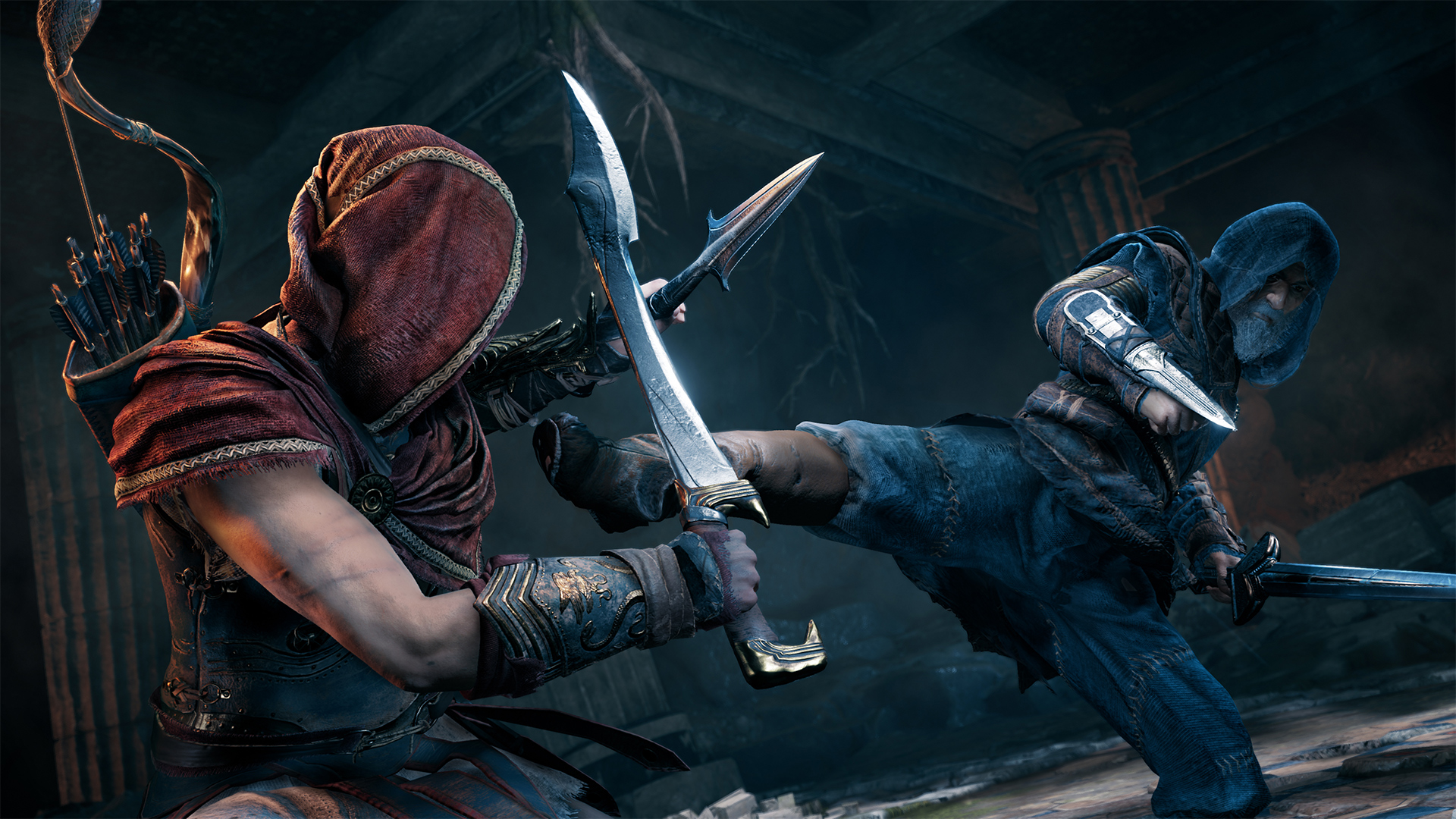 Ubisoft’s Assassin’s Creed Odyssey launched its Story Creator mode in June, allowing players to create their own quests. This allowed for setting targets, multiple objectives, writing dialogue (none of it voiced, obviously) and much more. However, some players quickly began to use it to create XP farming quests that took very little effort to complete.

While XP farming is nothing new in action RPGs, especially using the least amount of effort possible, Ubisoft feels these quests are “Jeopardizing the overall quality, integrity, and purpose of Story Creator Mode and results in less visibility for the creative, interesting and frankly fantastic community stories that have been published.”

Ubisoft has outlined a number of fixes and adjustments that will be made to “reduce the impact” of XP farming quests while also “actively combating exploits moving forward”. They are as follows:

While one could argue that the system is very clearly being exploited, Ubisoft also happens to sell XP boosters in-game for real money. Obviously, if players could easily farm XP, then that would make such boosters less appealing. It’s an odd situation but one that Ubisoft should have seen coming.

Assassin’s Creed Odyssey continues to receive updates since releasing last year. It’s latest added support for the third Fate of Atlantis episode, Judgment of Atlantis, which releases on July 16th for Xbox One, PS4, and PC.