Venture to the kingdom of Svartalfheim, which is currently in shambles, and fight the fire giant Surtr to save Baldr using new mythical powers. 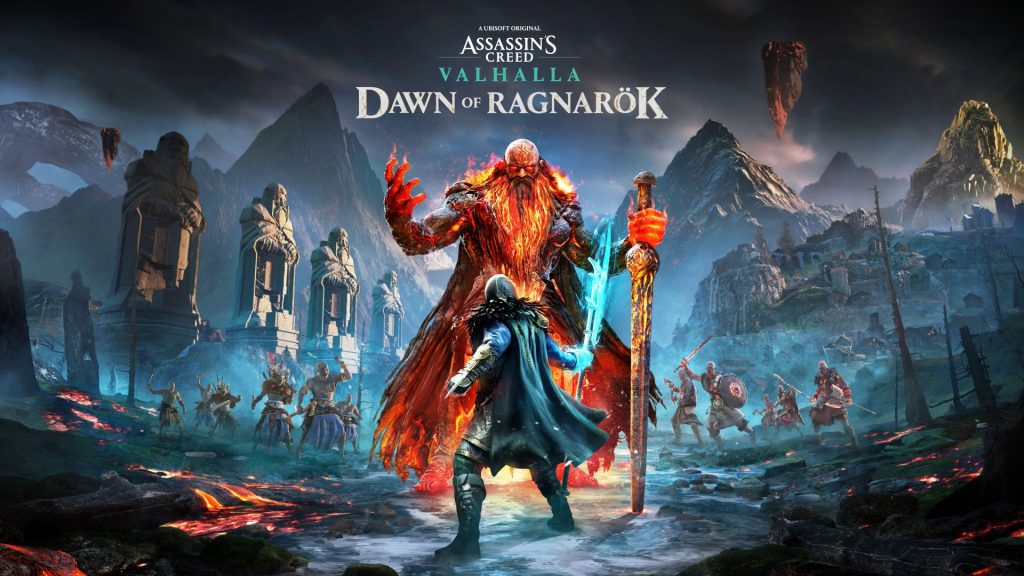 Ubisoft has officially announced its “most ambitious expansion” in the history of the Assassin’s Creed franchise with Assassin’s Creed Valhalla: Dawn of Ragnarök, which was previously leaked. Launching on March 10th 2022 for Xbox One, Xbox Series X/S, PS4, PS5, PC and Google Stadia, it sees the Dwarven kingdom of Svartalfheim crumbling and Baldr being kidnapped by the fire giant Surtr. It’s up to Eivor to embrace their destiny as Odin and save the day.

Fortunately, players will have new divine powers to unleash on their foes. Purchasing the expansion between now and April 9th 2022 will also confer the Twilight Pack which can be used immediately in the base game. It includes the Dellingr’s Envoy Raven Skin, the Havardr Lynx Mount, Twilight Gear Set and the Algurnir Dane Axe.

Dawn of Ragnarök kicks off the second year of support for the 2020 open world action RPG so one can probably expect additional content (like new limited time events). Stay tuned for more details in the coming months. You can also check out our review for the base game here. 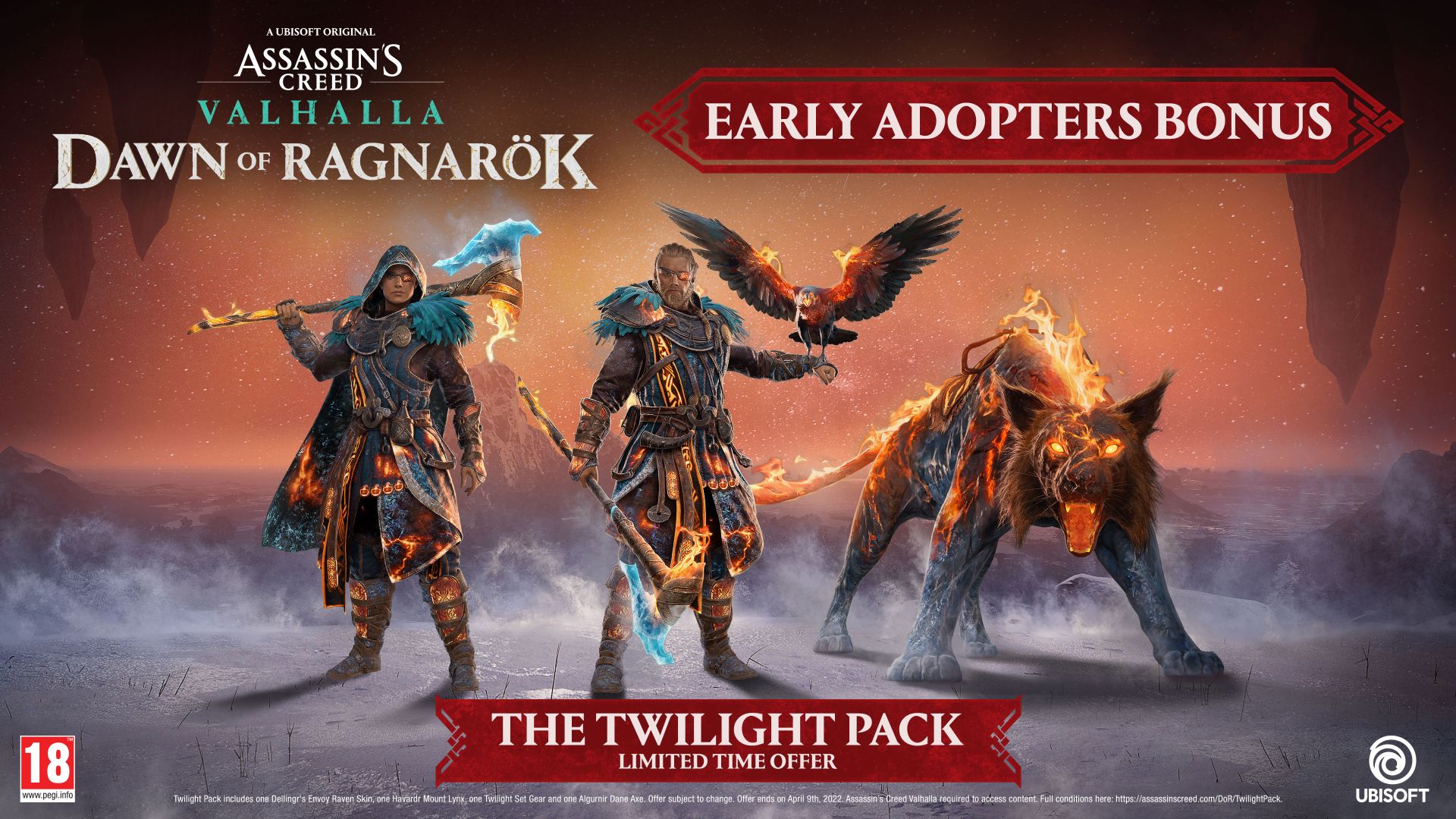 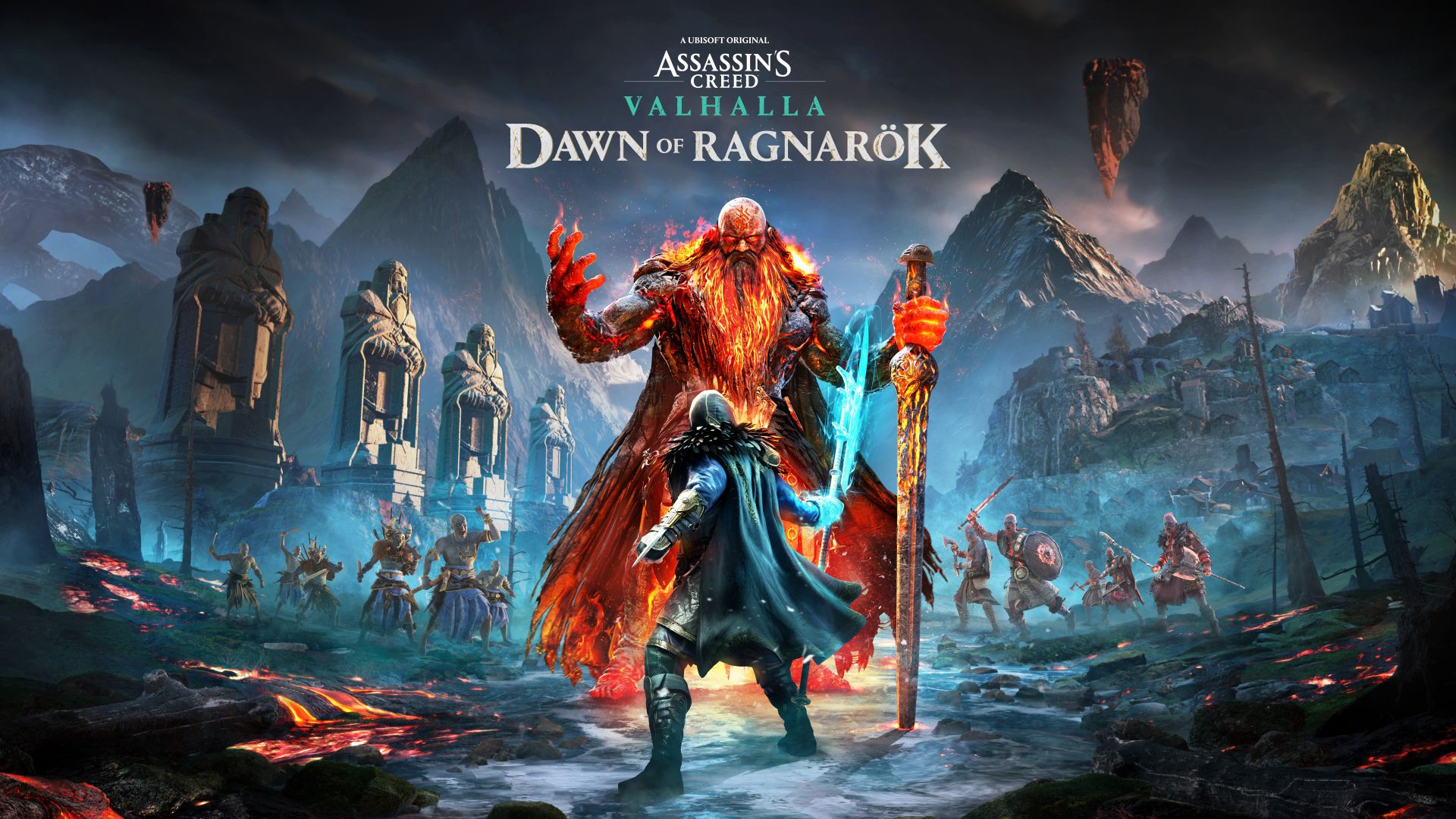 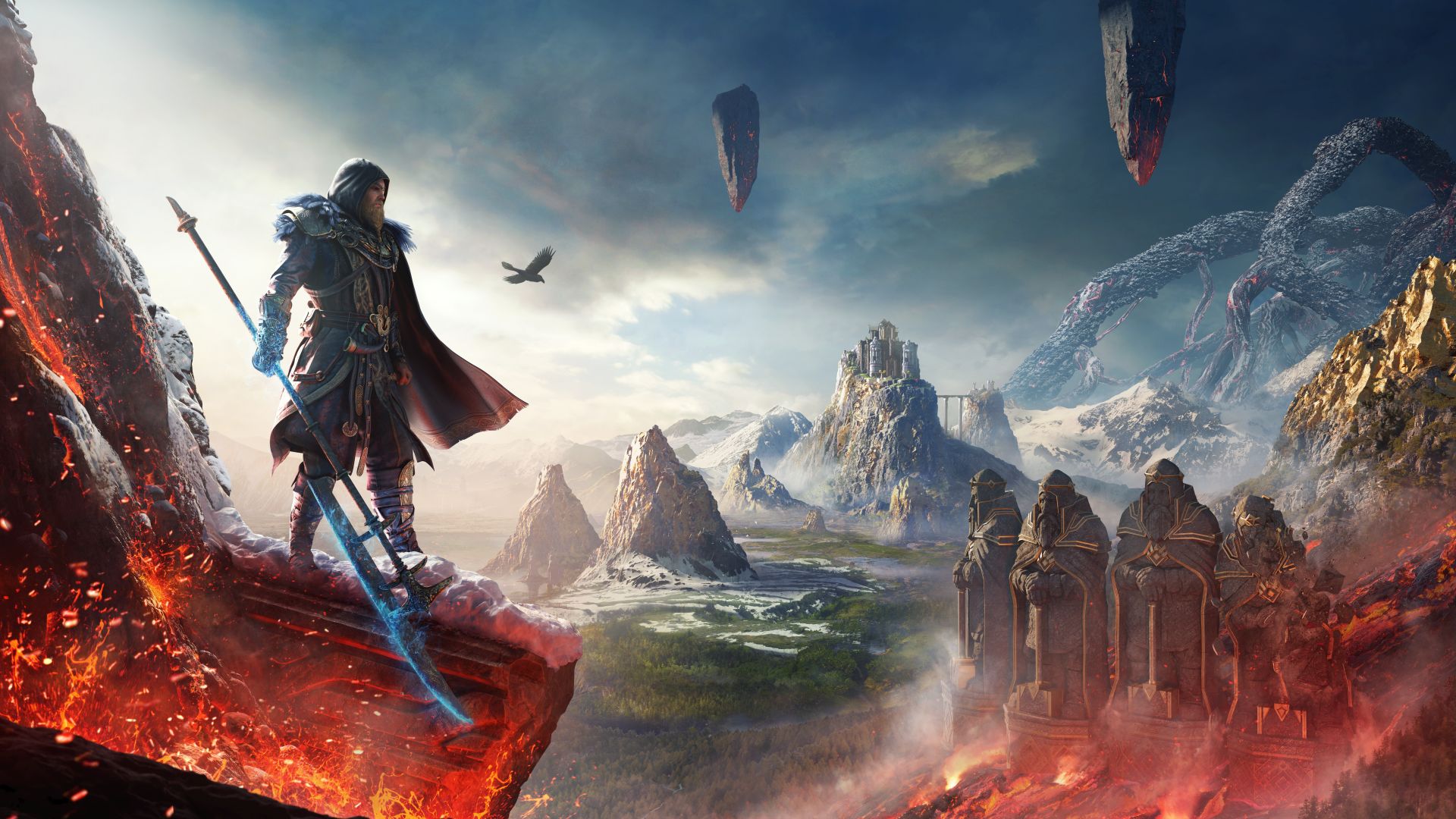 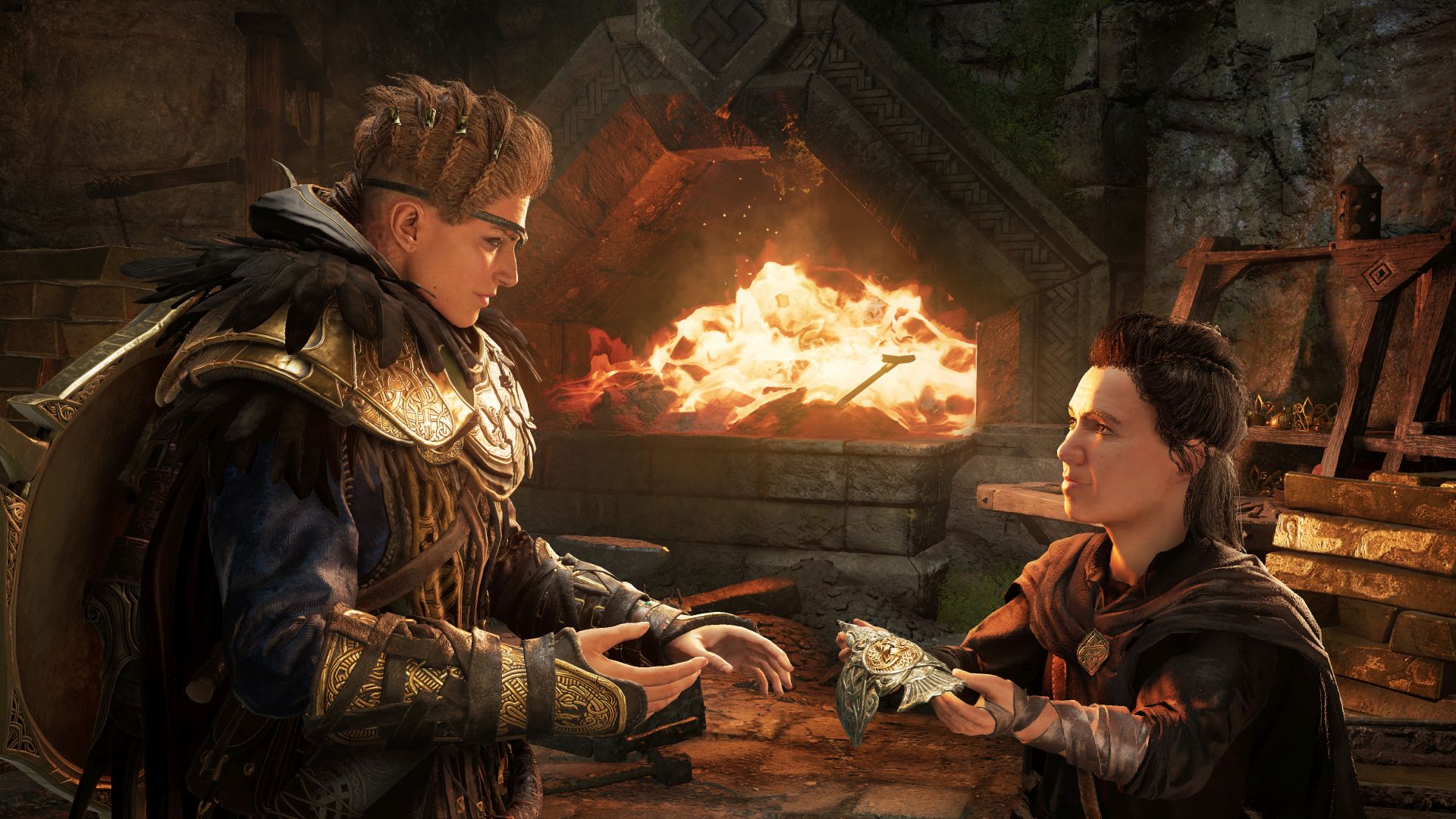 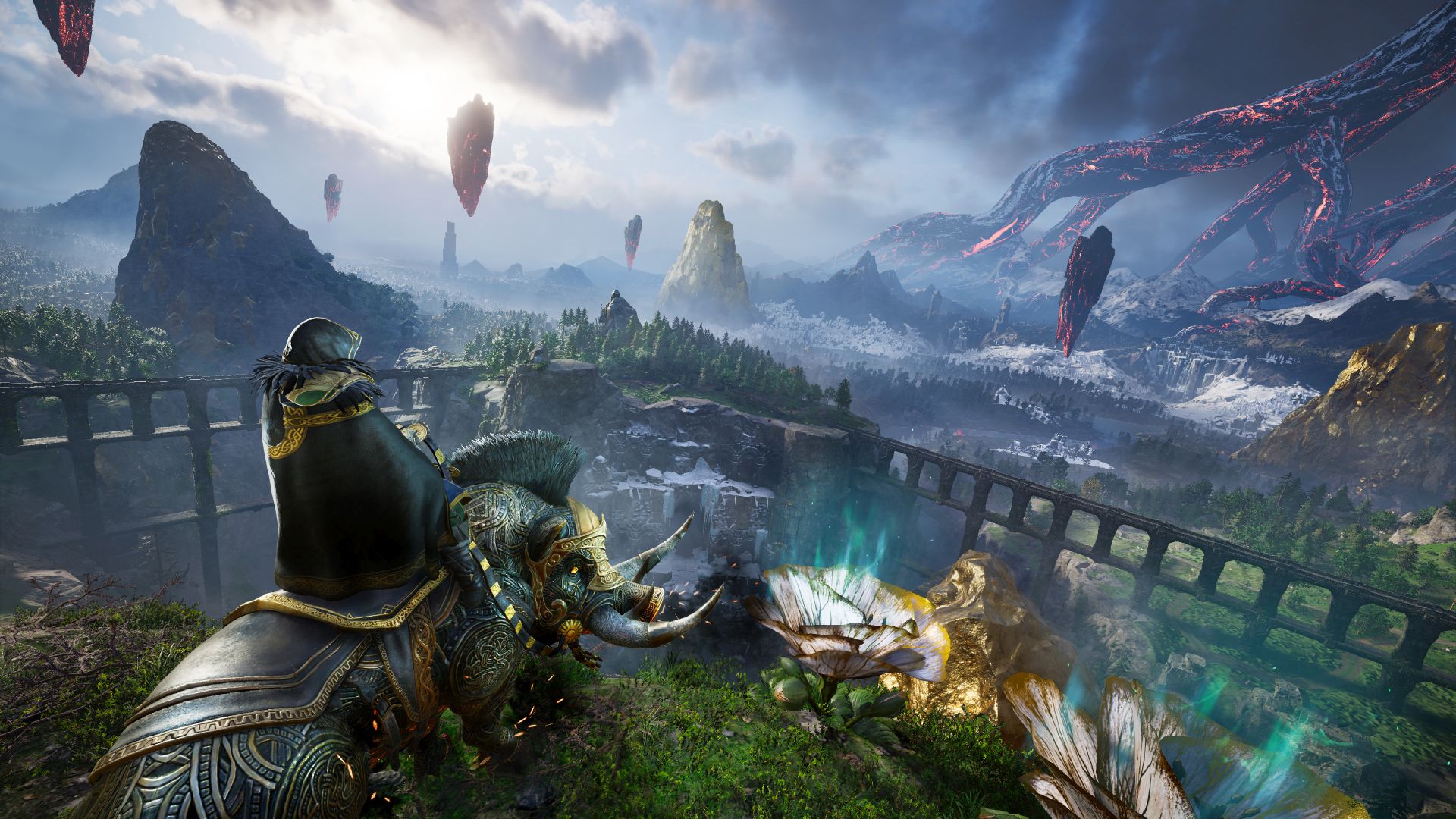 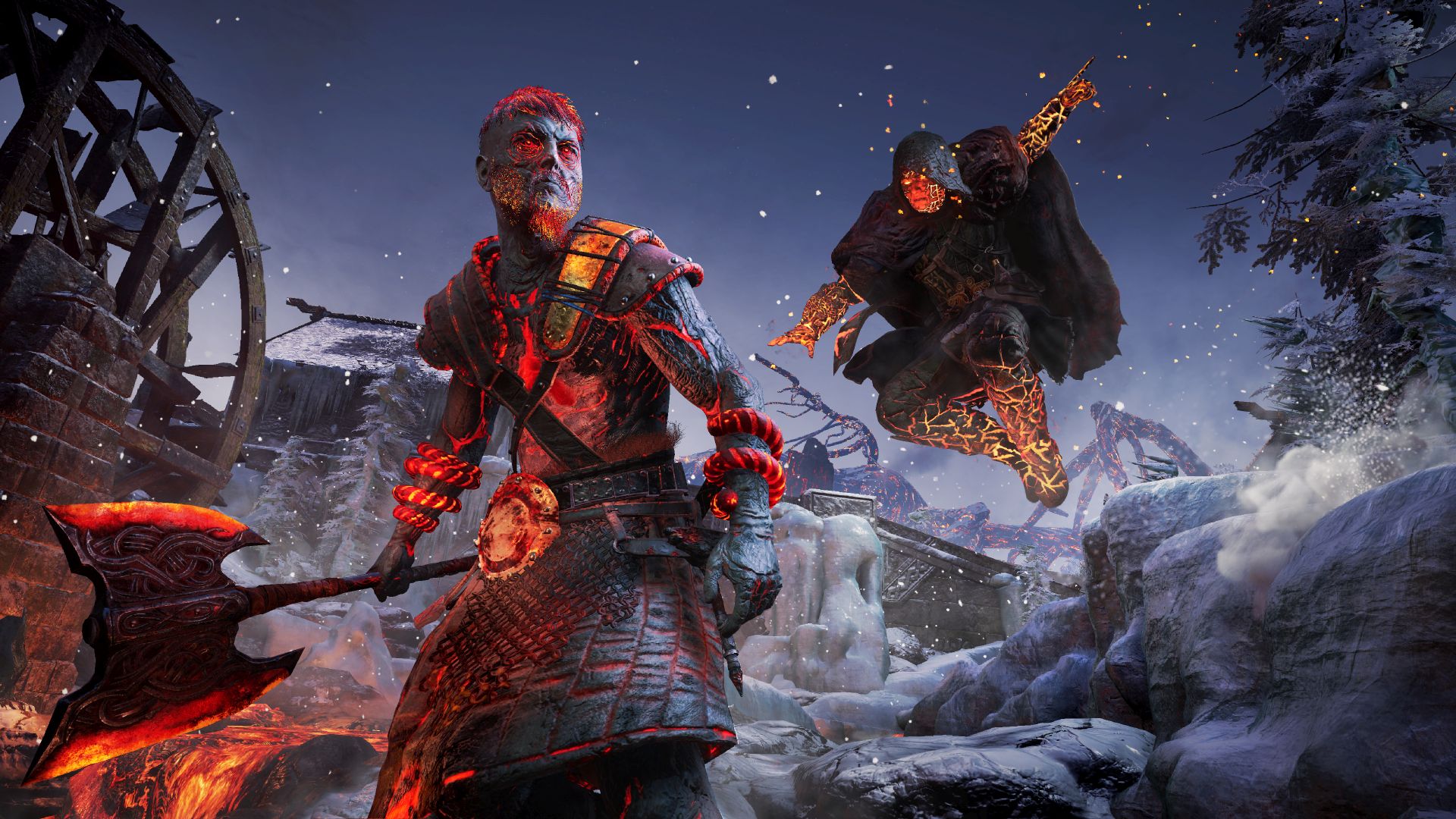 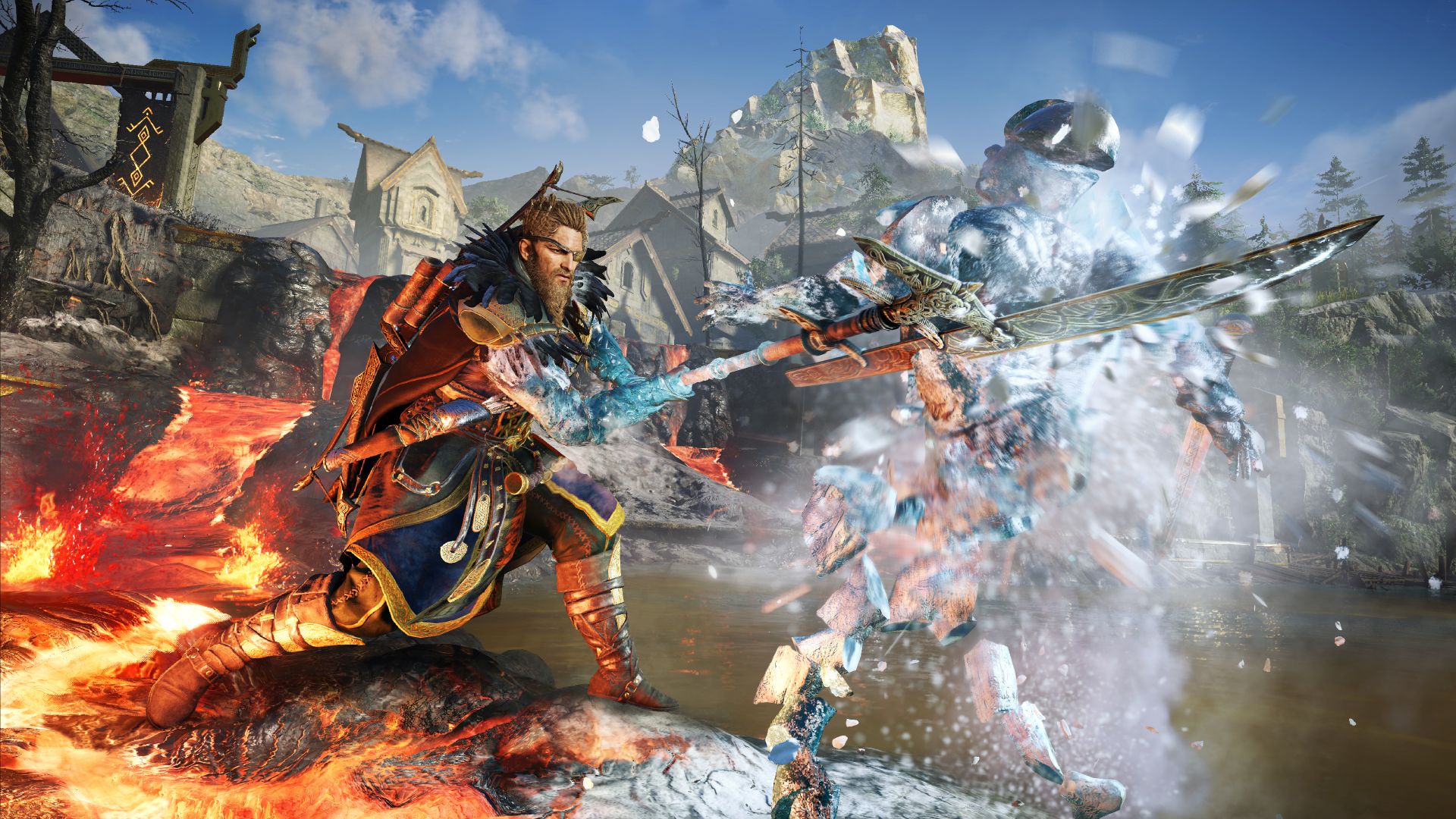 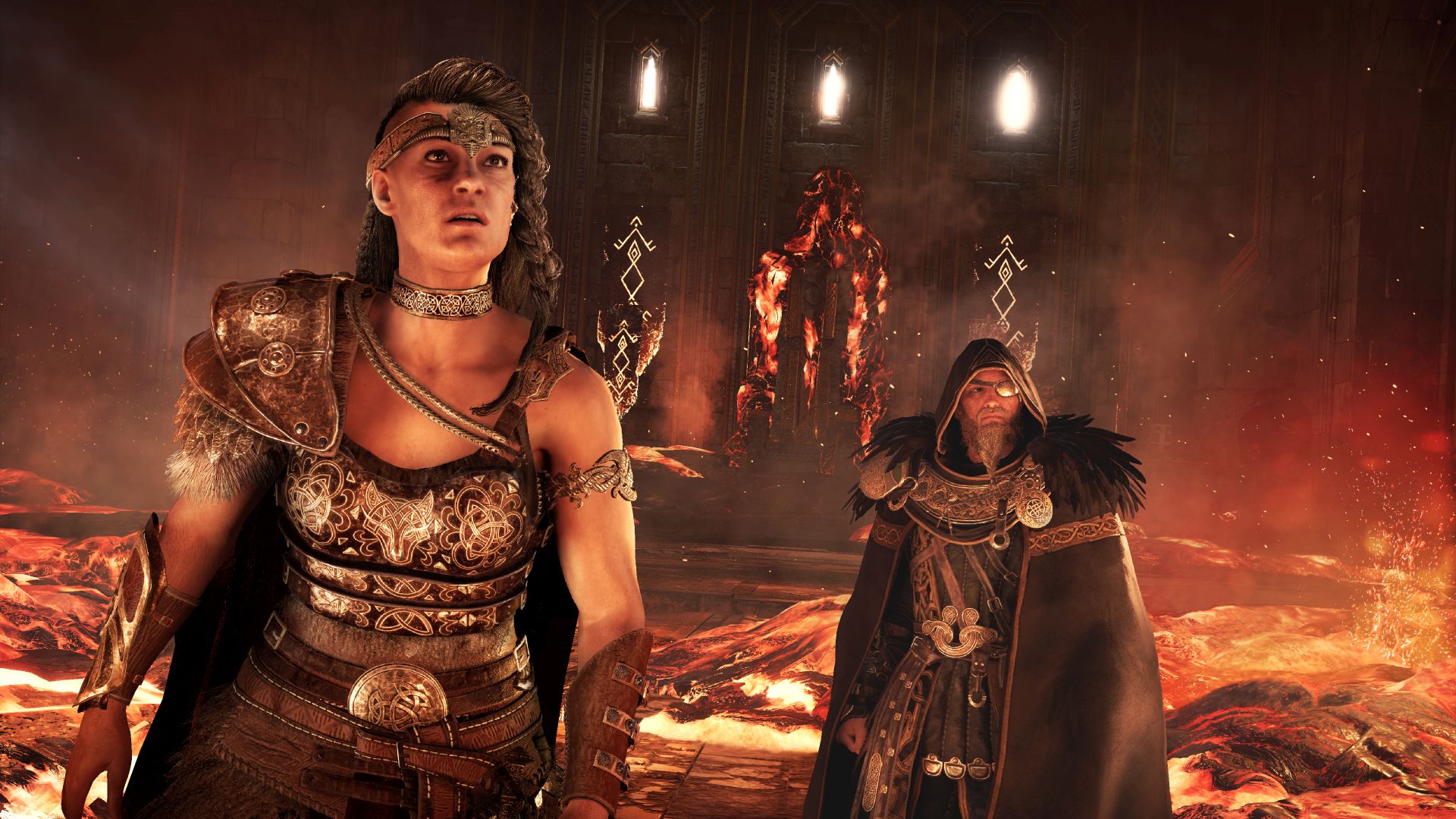 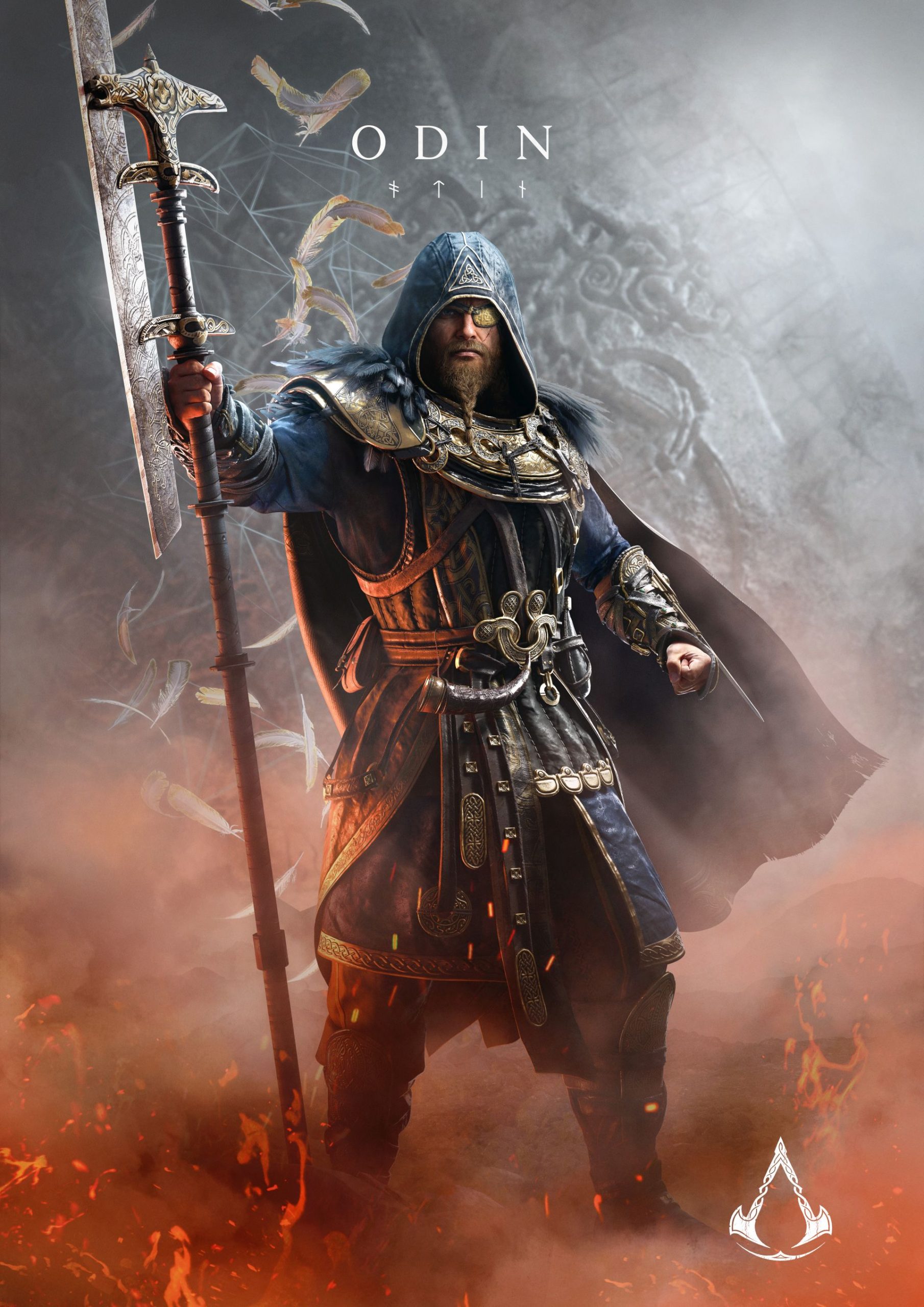 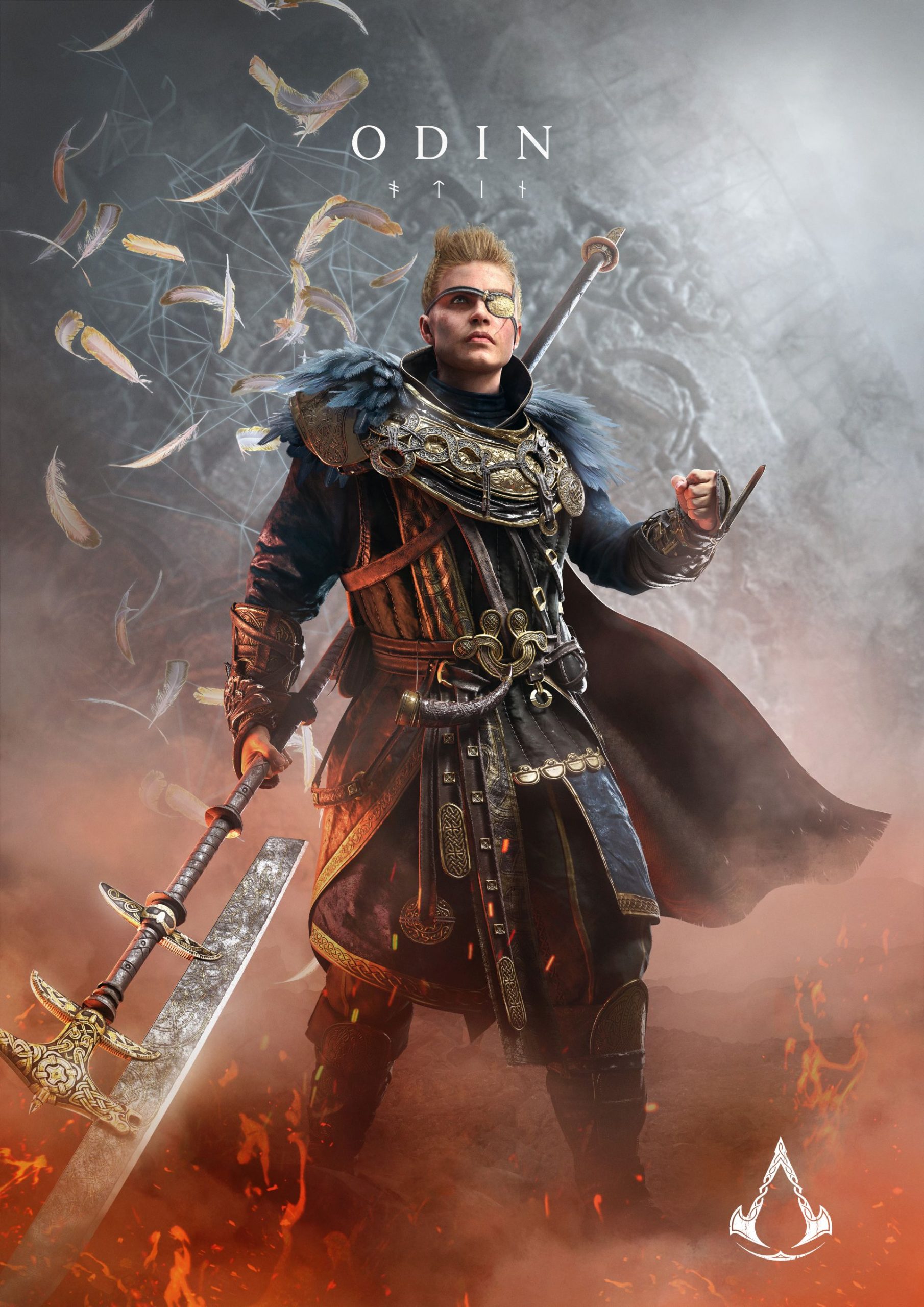 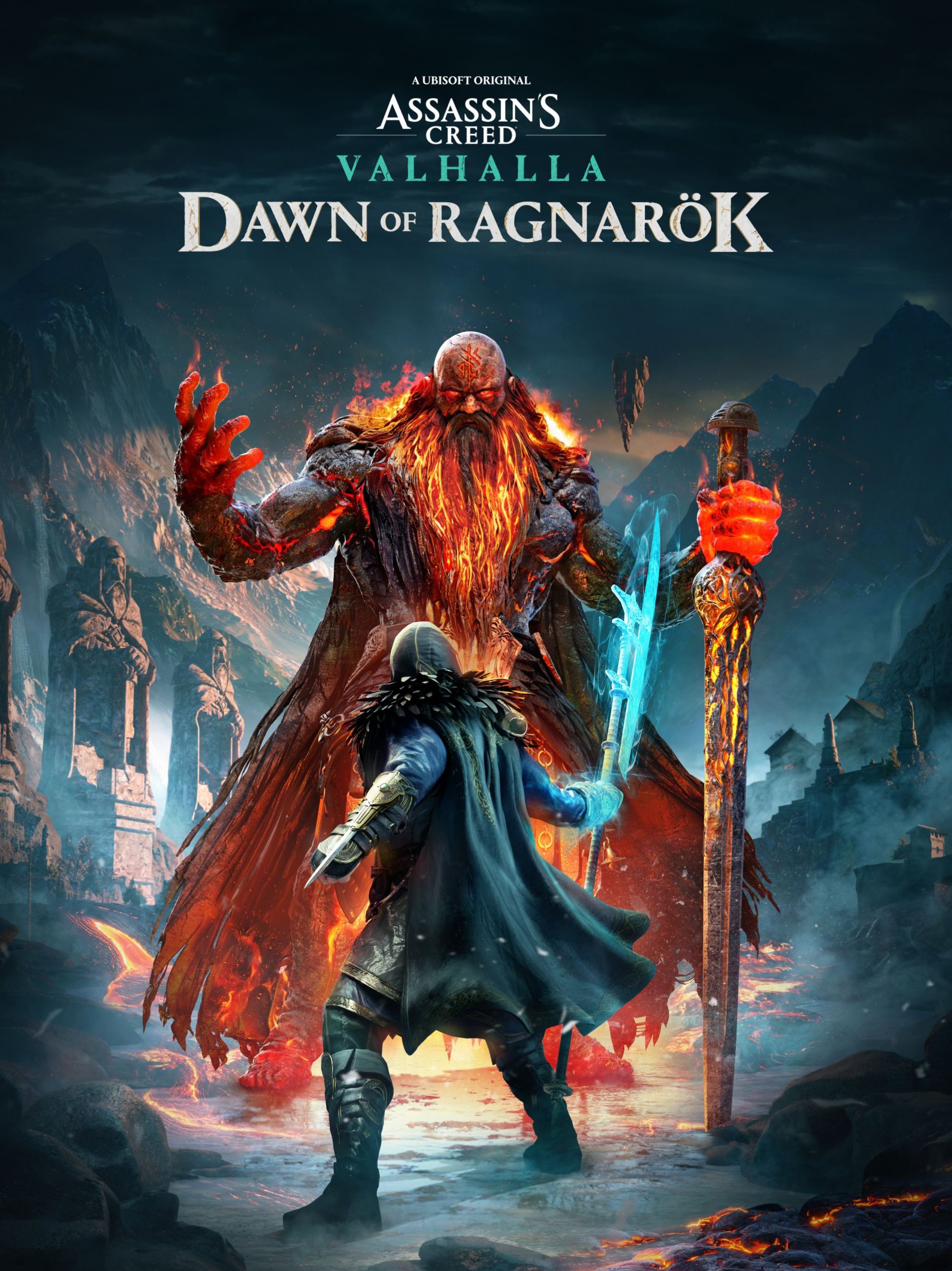 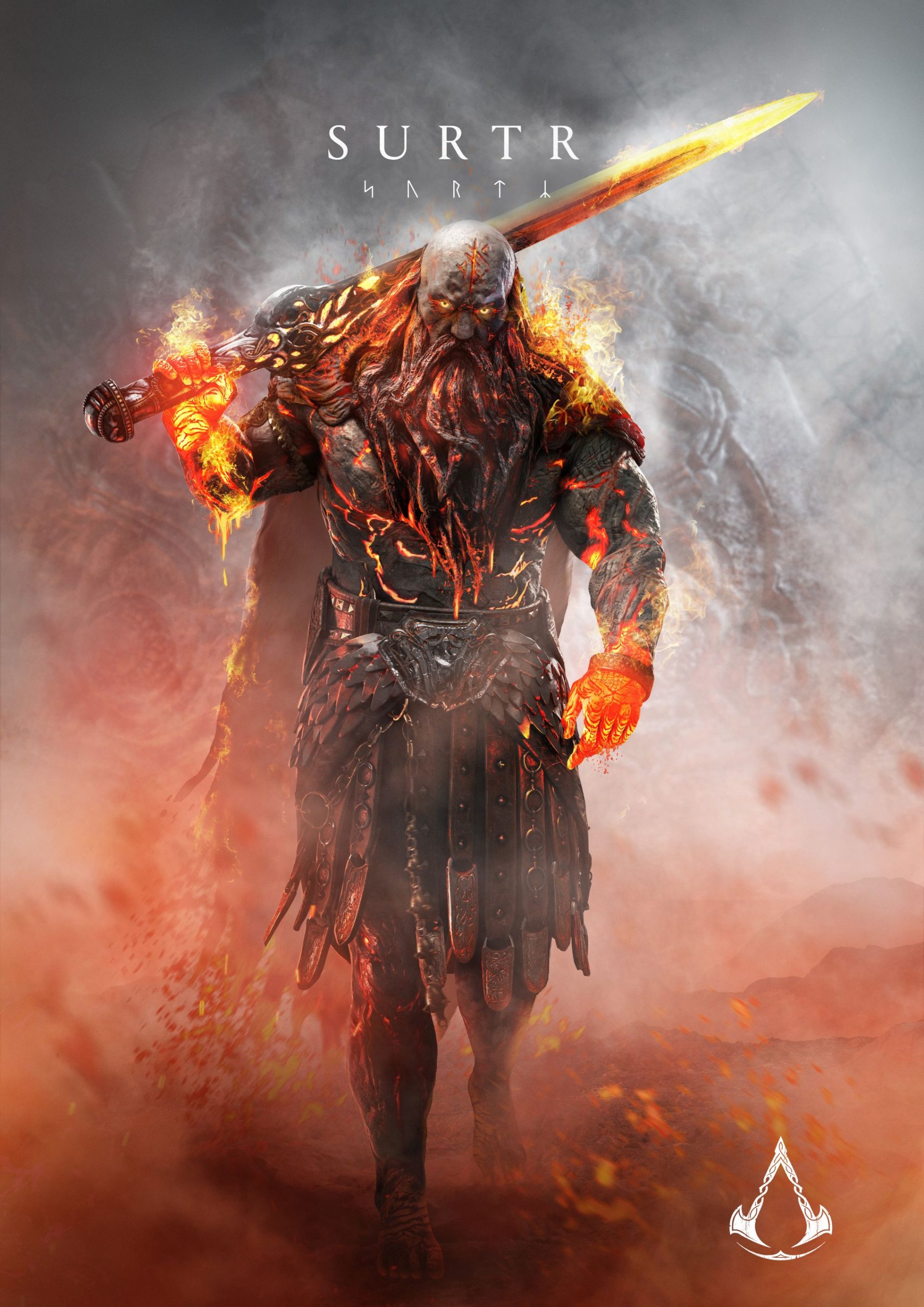