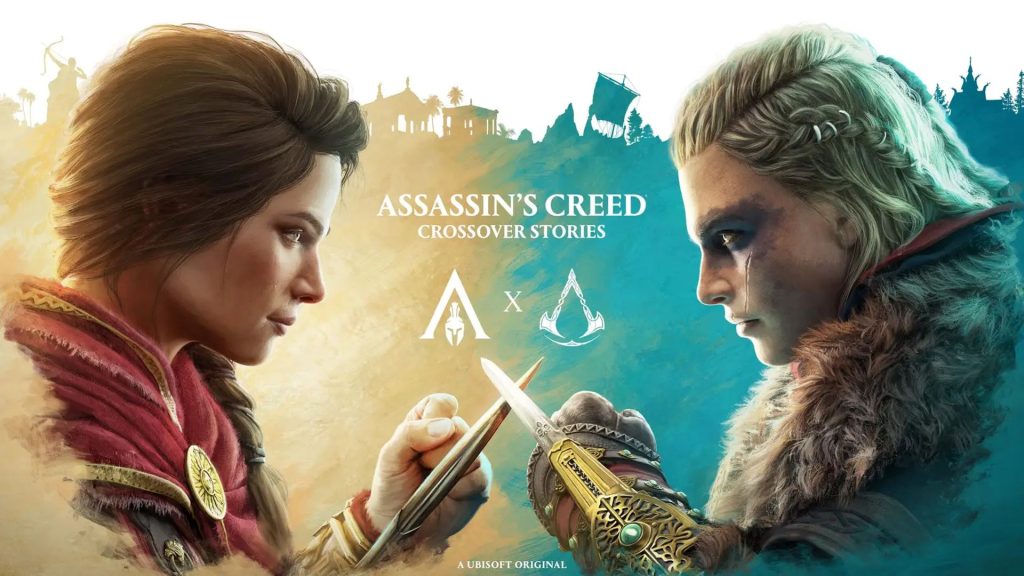 The latest update for Ubisoft’s Assassin’s Creed Valhalla is now available for all platforms. Title Update 1.4.1 is a data restructuring update which fully re-installs the base game but reduces its overall size in the process. This should result in faster loading times along with better runtime performance and data streaming.

Assassin’s Creed Crossover Stories is also live with this update, adding a new quest called “A Fated Encounter.” This sees Eivor venturing to the Isle of Skye following some nightmares and meeting Kassandra from Assassin’s Creed Odyssey. Unlocking it requires having Settlement Level 4 and completing the quest “A Wise Friend.”

Other new content includes the Yule Festival which runs from December 16th to January 6th 2022, and a range of new difficulty options. Players can now set the parry timing window in combat, level scaling, aim assist and much more. You can even alter how difficult stealth is and the amount of guidance during exploration. Check out some of the patch notes below and full patch notes here.