The next Tombs of the Fallen are coming sooner than expected, while the Oskoreia Festival returns from October 20th to November 10th. 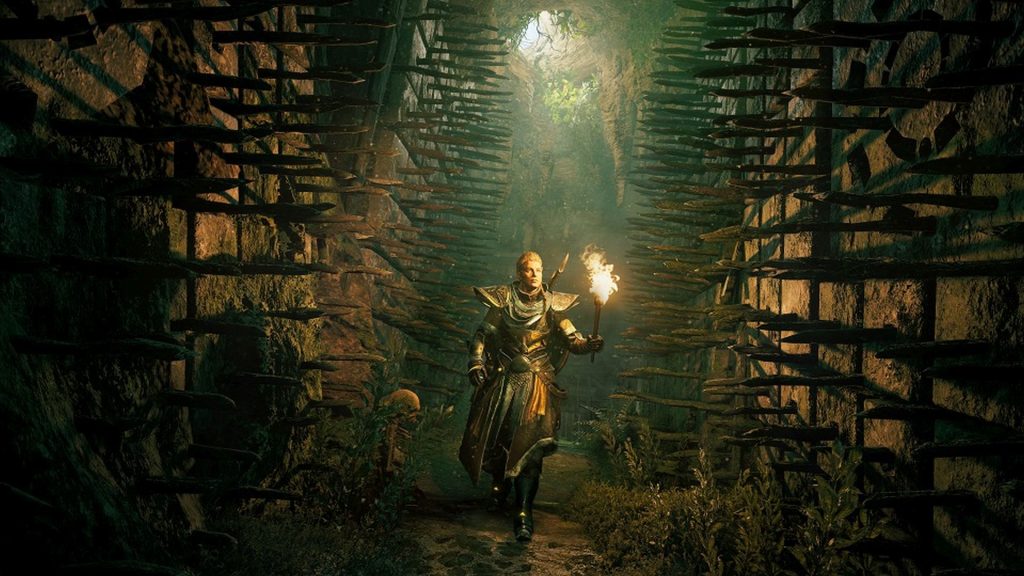 Introduced in Title Update 1.4.0, Tombs of the Fallen becomes available after establishing Ravensthorpe. Discovered in the open world (there are no quest markets), they’re located underground and feature environmental puzzles. Completing these will provide access to the burial chambers and loot. As for the Rune Forge, this may allow players to craft Runes, though more details are still required.

From October 20th to November 10th, the Oskoreia Festival returns and brings limited-time activities and rewards. As for The Last Chapter, the conclusion to Eivor’s story, it’s still scheduled to release this year. Stay tuned for updates in the coming months.

Get ready to jump back with more free content coming to Assassin's Creed Valhalla. #AssassinsCreed pic.twitter.com/Jrv7b27eH0