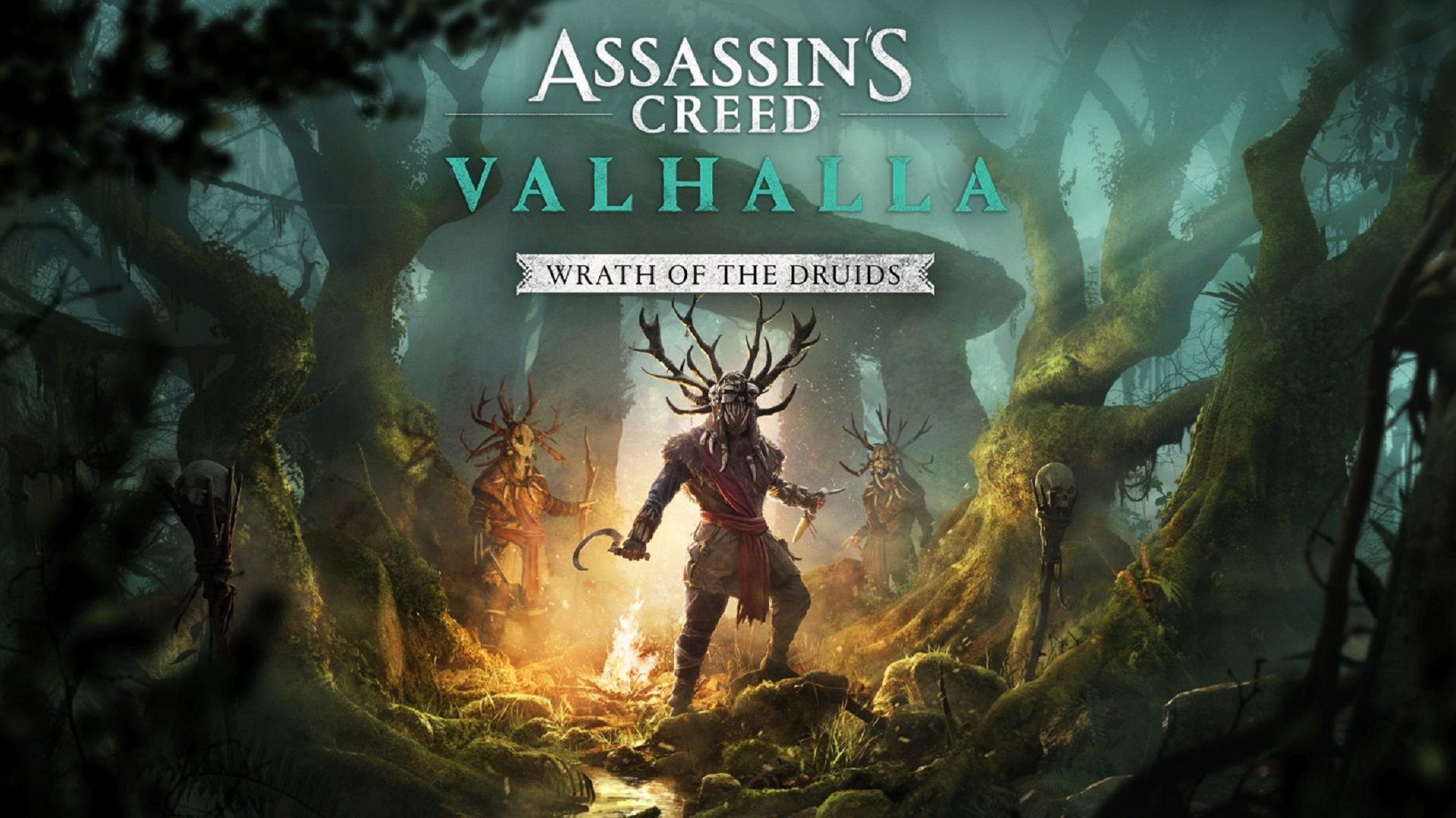 The first paid expansion for Assassin’s Creed Valhalla, Wrath of the Druids, will be releasing soon. It sees Eivor venturing through Ireland and investigating the Children of Danu, a mysterious cult with its own schemes. As players explore the beautiful landscape, they’ll encounter the High King of Ireland and must unite various factions under his banner.

New missions, armor and weapons are a given along with some new threats to tackle (including what seem to be werewolves). Wrath of the Druids was initially set to release on April 29th but was delayed for the sake of further polish. It’s out tomorrow for Xbox Series X/S, Xbox One, PS4, PC, PS5, PC and Google Stadia but even more content is coming up.

Title Update 1.2.2 is planned for late Spring along with the new Mastery Challenge game mode. The developer is also working on The Siege of Paris, the second paid expansion that’s slated to release in Summer 2021. Expect a trailer or new details for the same at Ubisoft Forward on June 12th.