"We plan to significantly expand both the open-world territories, as well as new complexes and labs," says game director Robert Bagratuni. 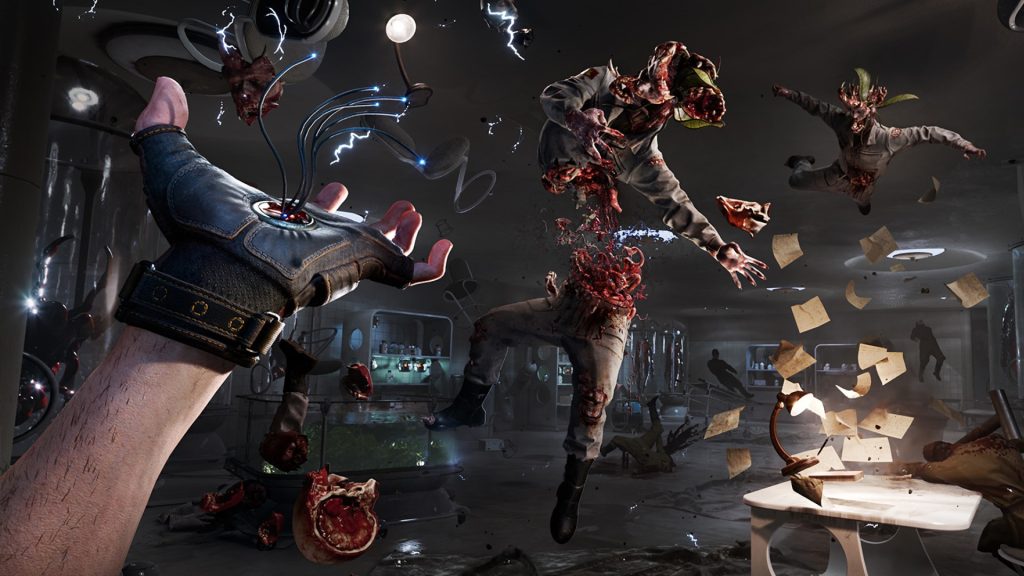 After years of development and numerous delays, Mundfish’s Atomic Heart is finally releasing next month. However, the journey doesn’t stop at launch. Four DLC packs will expand the game further. Speaking to WCCF Tech, studio founder and game director Robert Bagratuni revealed that these would add new single-player content.

“The DLCs are intended to greatly expand the player experience with new territories, quests, puzzles, enemies, as well as character and world stories. We plan to significantly expand both the open-world territories, as well as new complexes and labs – where the player will learn more about the Atomic Heart world and will need to complete new challenges.” Bagratuni also confirmed that the entire experience would be single-player only and that no multiplayer add-ons are currently planned.

The four DLC are included with the Gold Edition for $89.99 or the Premium Edition for $99.99. Each edition also includes various cosmetics for weapons like the AK, Swede melee weapon, Electro, and glove.

Atomic Heart is out on February 21st for PS5, Xbox Series X/S, PS4, Xbox One, and PC. It’s also coming to Game Pass on day one. For more details on the gameplay, head here. You can also check out the most recent gameplay trailer from The Game Awards here.