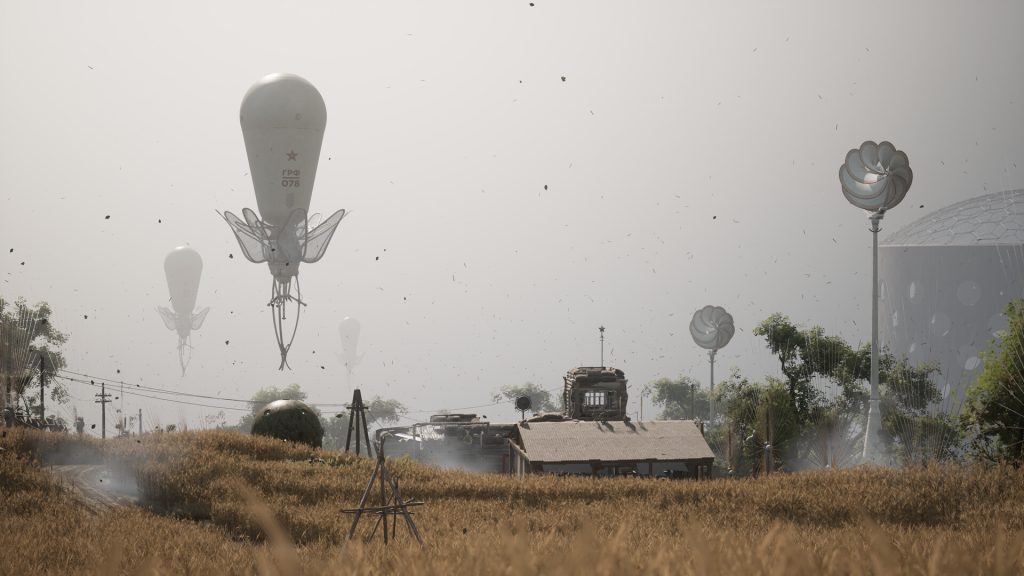 After a long development cycle and delays, Mundfish has announced that Atomic Heart has gone gold. This means it’s ready for mass disc production and certification from various storefronts ahead of its launch next month.

Announced in 2017, Atomic Heart is a first-person shooter action RPG set in an alternate history Soviet Union. Robotics has advanced considerably, but trouble is brewing in facility 3826 when the machines go rogue. It’s up to KGB agent Major Nechaev, aka P-3, to contain the situation. Easier said than done with so many murderous robots roaming the world.

Atomic Heart releases on February 21st for Xbox One, Xbox Series X/S, PS4, PS5, and PC, and also launches day one on Game Pass. It’s estimated to last about 20 hours and will run at a solid 4K/60 FPS on current-gen consoles with indoor locations (and “mostly” 4K/60 FPS when outdoors). For more details on what to expect, check out our feature here.

We want to bring you incredible news that Atomic Heart has gone GOLD ✨
Thanks to our partners and everyone who is involved in this exciting project!
And, first of all, thank you all for staying with us and supporting Atomic Heart ❤️‍🔥
Can't wait to see you playing 21 Feb! pic.twitter.com/E6xq16nAG2