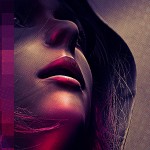 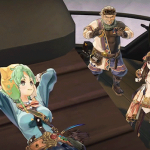 Atelier Shallie: Alchemists of the Dusk Sea delivers on a narrative that's both wondrous and immersive. 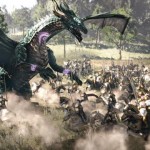 Bladestorm Nightmare Interview: Joan of Arc Goes Heel on Xbox One and PS4 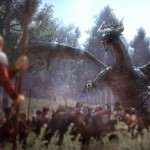 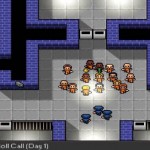 Safe to say I spent the fair share of my time looking for a rope, just so I could put an end to my own suffering. 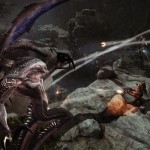 Lack of variety holds Evolve back from truly shining. 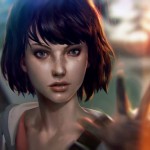 A nostalgic reminder of adolescence and its troubles. 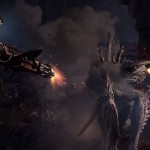 Chloe Skew from Turtle Rock Studios on what makes Evolve a unique experience. 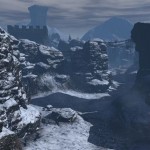 A lot of work is needed but the potential to be great exists.

Season 2 kicks off with an increase in Instinct to Kill. 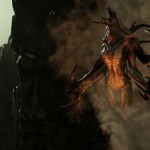 Evolve Hands On Impressions: Evolving The Genre As A Whole 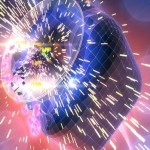 A light show of explosive entertainment and challenge. 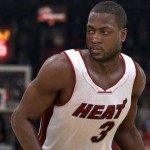 Enjoyability is hard work, but at least it looks pretty. 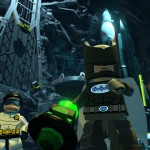 Call it what it is...Lego DC: Beyond Batman. 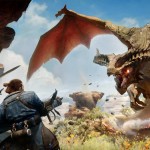 An experience of dynamic magnificence with plenty to do. 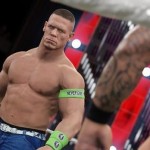 They say no pain no gain but the combat system is sadly a crying shame. 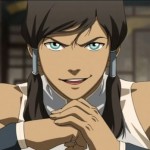 The Legend of Korra Review 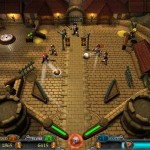 Rollers of the Realm Review

A pinball adventure that reeks with creativity. 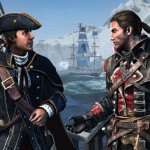 The frame rate went Rogue and the audio got Assassinated. 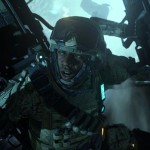 Co-founder of Sledgehammer Games, Glen Schofield on what makes this year's Call of Duty unique.