Avalanche Studios CCO: Games Resold and Traded Have Been “Too Short”

“If you’re offering little variation, then there’s no motivation for the player to keep that game.” 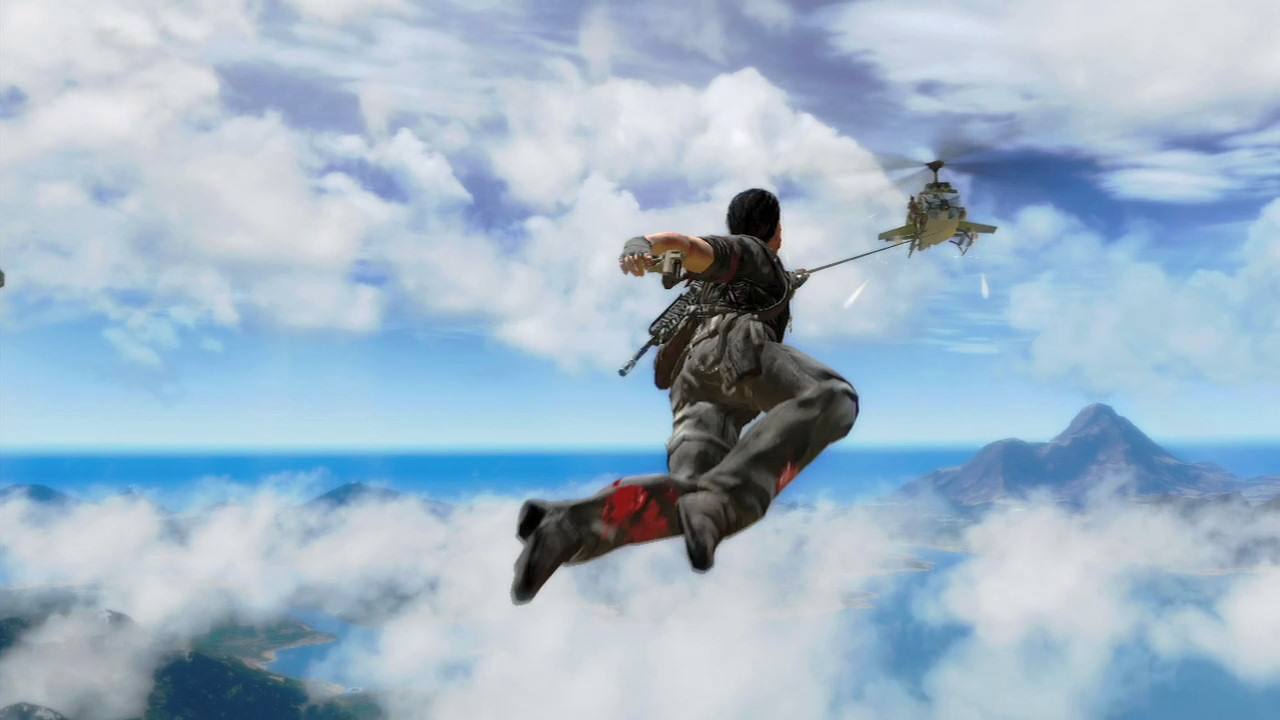 Avalanche Studios’ founder and chief creative officer Christofer Sundberg recently gave his own thoughts as to why used game sales and trading is such an issue. And given the propensity of yearly sequels, shortening of single-player campaigns and DLC that must be bought for added value, it’s a pretty damn good one.

“I’m sure it’s been an issue but that’s because games have been too short.”

Speaking to EDGE, Sundberg stated that, “I mean when you can play a game through from 8 to 10 hours, I would return the game too, because there’s no reason for players to play it again.

“If you’re offering little variation, then there’s no motivation for the player to keep that game – unless they want to have a nice bookshelf. That’s why we answered that with Just Cause. I go into game stores each week and I always go to the used game boxes – I usually don’t find that many [copies of Just Cause].”

Earlier, Avalanche co-founder and CTO Linus Blomberg gave his own take on used games, particularly for the Xbox One’s fee structure regarding the same where he indicated that, “The economies in games are changing; they have to in order to be sustainable.”