Avatar Generations Launches in Early 2023 for iOS and Android

The free-to-play turn-based RPG follows the plot of the original Nickelodeon series. Pre-registrations are currently available. 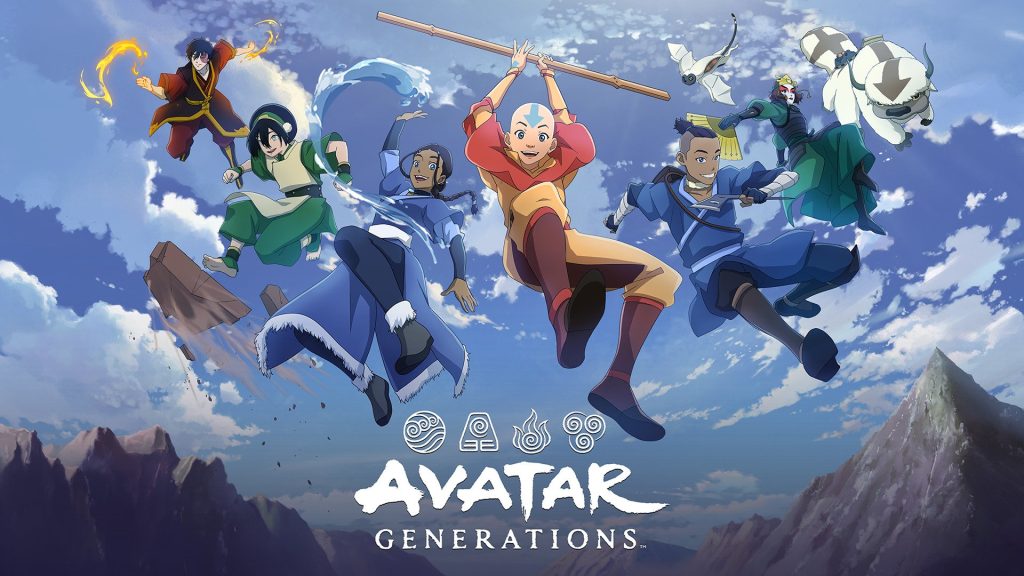 While The Last Airbender: Quest for Balance remains unannounced despite its leak, Navigator Games’ Avatar Generations has been confirmed for an early 2023 release on iOS and Android. It’s currently available to pre-register directly via Google Play, while iOS users will be notified on launch day.

Based on Nickelodeon’s TV series (not the horrendous live-action film), Avatar Generations is a free-to-play turn-based RPG, which sees Aang and friends like Katara, Sokka, Toph and Zuko venturing across the Four Nations. You’ll build a team, unlock various skills and ultimately master the elements. Battles offer dynamic camera angles and team combos, and you can also equip companions like Momo and Appa to provide support.

In addition to covering the series’ best moments, there will also be some new and original content expanding on the setting. Post-launch content based on other Avatars like The Legend of Korra is also planned. Stay tuned for more details in the meantime.