Posted By Shubhankar Parijat | On 14th, Dec. 2011 Under Feature, Slider 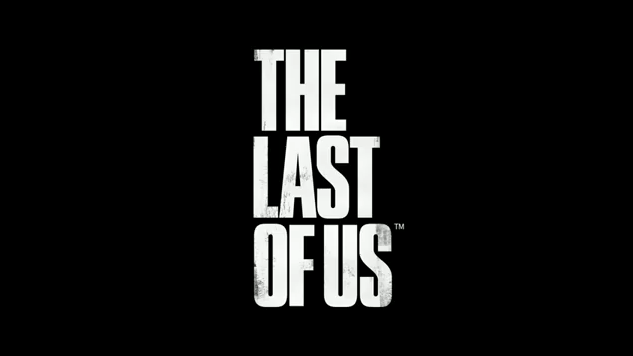 Naughty Dog recently revealed their upcoming PS3 exclusive, The Last of Us with a stunning trailer. The visuals shows in the trailer were mind blowing, and I doubt that I’ve ever seen a game so beautiful, not just technically, but artistically as well.
The trailer also said at the very beginning that the footage being shows was captured directly from a PS3. The video was not CG or pre-rendered, it was made using the in-game engine, which means that the game will look just as good as the trailer does. That realization blew my mind.
So here’s a compilation of a few screenshots captured directly from the trailer that was shown through the VGAs. Tell us what you think in your comments below. 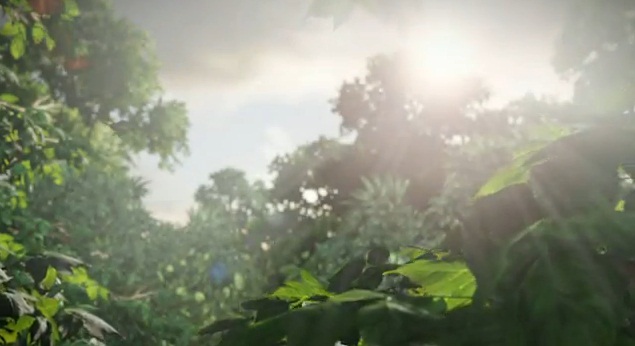 You can see some of the artwork released for the game through this link. It looks pretty good.
The Last of Us is schedule for a late 2012 or early 2013 release exclusively on the PS3. Stay tuned for more info.