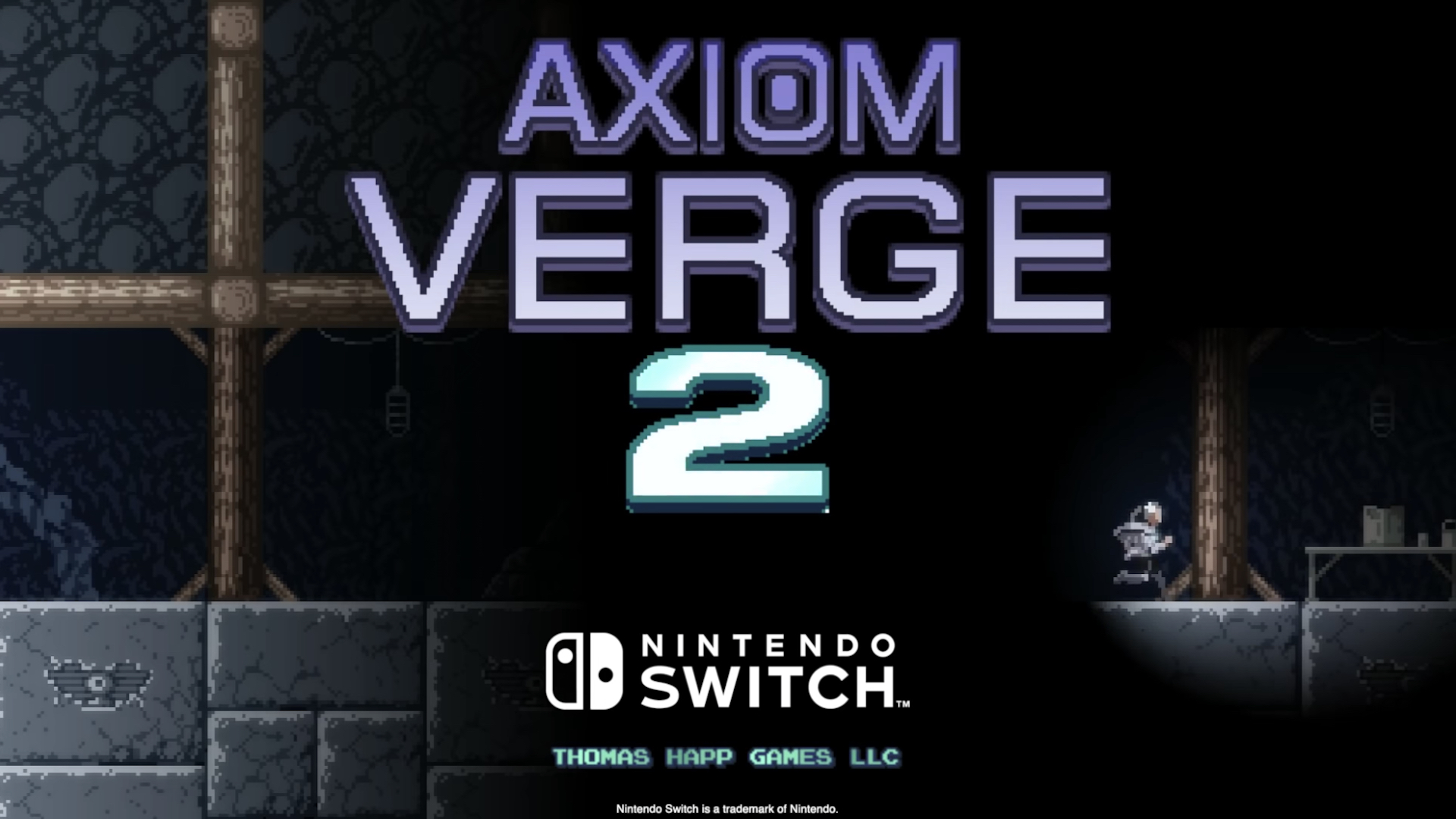 Earlier this month, Nintendo and indie dev Thomas Happ announced Axiom Verge 2 for the Switch, and as the long-awaited sequel to one of the best metroidvanias and one of the best indie games of the last few years, it goes without saying that it is a game that many are looking forward to fervently.

We already know from its brief reveal trailer that it’ll be making plenty of changes as compared to its predecessors, and recently, Happ gave some more details on the game. Speaking in an interview with Nintendo Enthusiast, Happ said that Axiom Verge 2 takes a lot of influences from The Legend of Zelda games, while also mentioning other influences, including the likes of Horizon: Zero Dawn, Prey, and Shadow of the Colossus.

“I think I’m pretty much always digesting every game I’ve ever played and using them to flavor my work in some way, but in Axiom Verge 2 there is a distinctly heavier Zelda influence,” said Happ. “Also, the newer Prey has been very influential to me, as well as the modern Tomb Raider games, Horizon: Zero Dawn, and Shadow of the Colossus.”

Axiom Verge 2 is out in Fall of next year for the Switch. A more specific release date has not been announced, and as things stand right now, the game is coming exclusively to the Switch- head on over here to find out why.