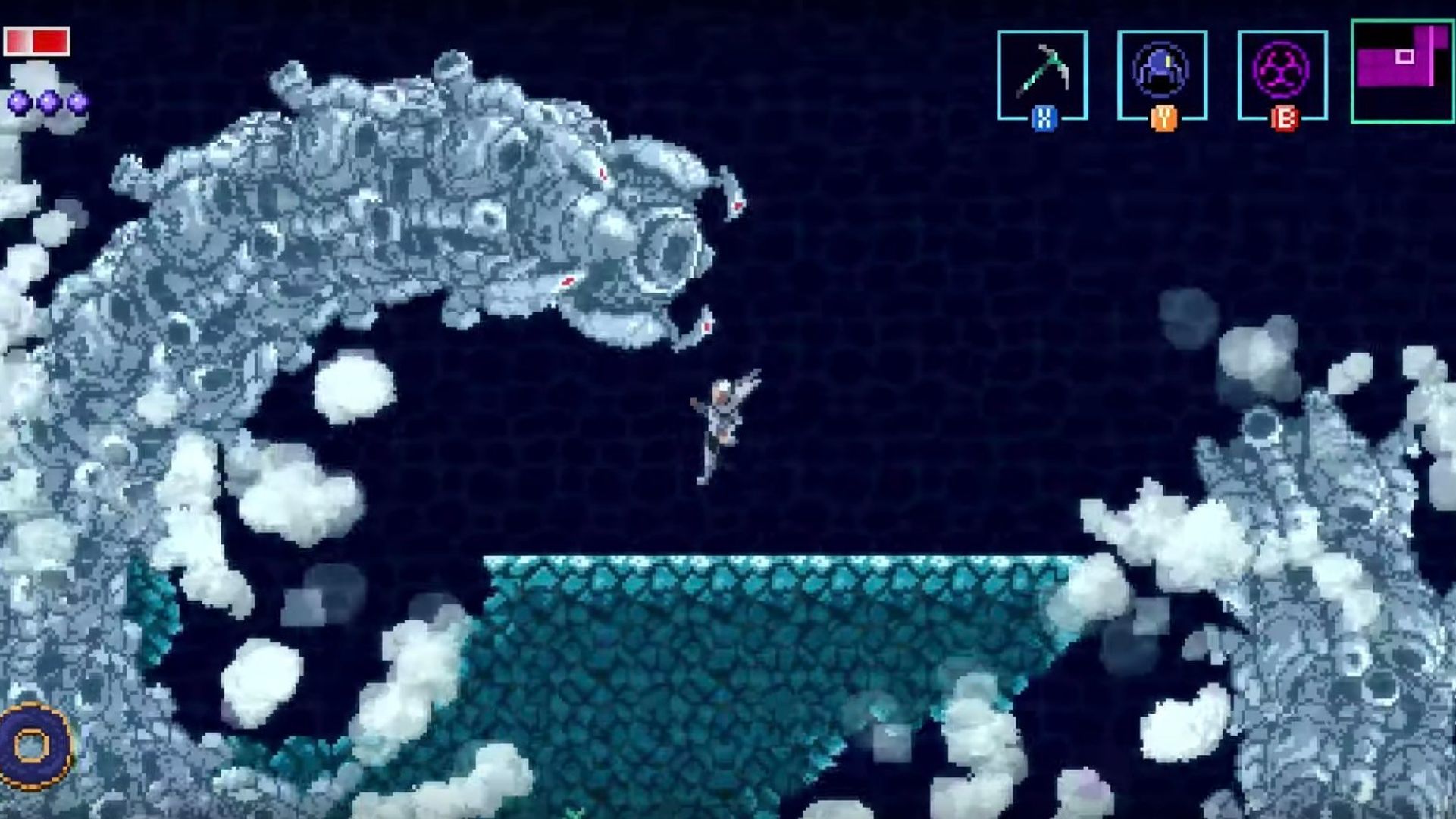 One of the bigger surprises from the recent Nindies Showcase by Nintendo was Axiom Verge 2. A follow-up to the beloved indie Metroidvania title, the sequel appears to hit the same notes tonally. However, it’s only been announced for the Nintendo Switch thus far.

It’s perhaps not surprising considering how well the first game sold on the platform. Speaking to US Gamer, developer Thomas Happ said that the Switch “was kind of a natural platform to start with this time around. It seems as though every few years platforms shift in terms of popularity of indies and at the moment the Switch is really the best place for it.”

Happ also said that the console’s lower specs helps to set a good standard in case of porting to other platforms. “It also helps that the Switch is the lowest spec of them all so I can be guaranteed that if I develop on Switch, the same thing will run elsewhere without making sacrifices.” So the real question is: Will Axiom Verge 2 come to other platforms like its predecessor?

“I can’t really talk about where you’ll see Axiom Verge 2 other than the Switch,” he said. “That said, it took several years before Axiom Verge reached every platform, and that worked out pretty well since each time I could devote all my energy to whatever platform it was currently releasing on.”

More details were also provided on the setting, though they were ambiguous at best. Happ noted that depending one’s view, Axiom Verge 2 could be set “both in the future of Axiom Verge and in the past, but probably more of the latter.” The narrative will seemingly involve faster-than-light communication but again, that’s not much to go off of.

Axiom Verge 2 is slated to release in Fall 2020 for the Switch so there’s plenty of time to see more of the game. Stay tuned in the meantime.