PlatinumGames' elusive action title is re-revealed at long last, showcasing a new art style, plenty of combat, its world, and much more. 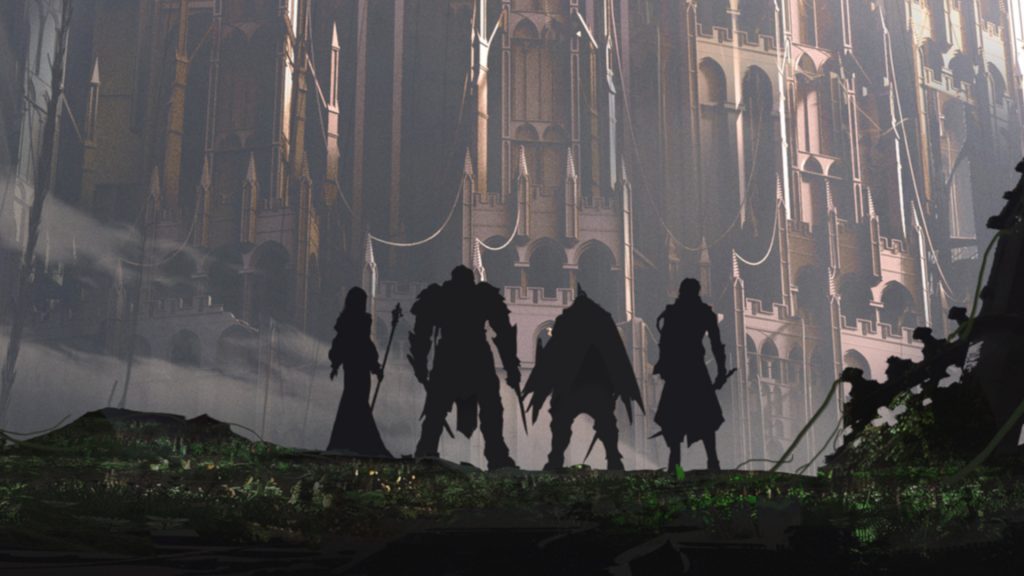 Babylon’s Fall has been more than a little elusive for a long time now. First announced back in 2018, the game has been more or less missing in action since then. However, as promised, at their recent E3 2021 presentation, Square Enix showed off PlatinumGames’ action title- and it’s got a completely new look.

Babylon’s Fall now sports a more stylized, semi-cartoonish look. Meanwhile, combat is also shown off quite a bit, and as you’d expect from a PlatinumGames title, it’s looking slick as ever. And the big pull this time is that it’s co-op. Meanwhile, Square Enix have also revealed a developer interview, with several members of the development team talking about the combat, progression, customization, and more in the game. Check it out below.

Meanwhile, a closed beta for Babylon’s Fall has also been confirmed, true to recent speculation, and registrations for the same are now open.

Finally, unsurprisingly, Babylon’s Fall has also added PS5 to its platforms, in addition to PS4 and PC.