The focus will be on "technical testing" so expect bugs. Producer Yosuke Saito even outright says that "the game won't be in a very enjoyable state." 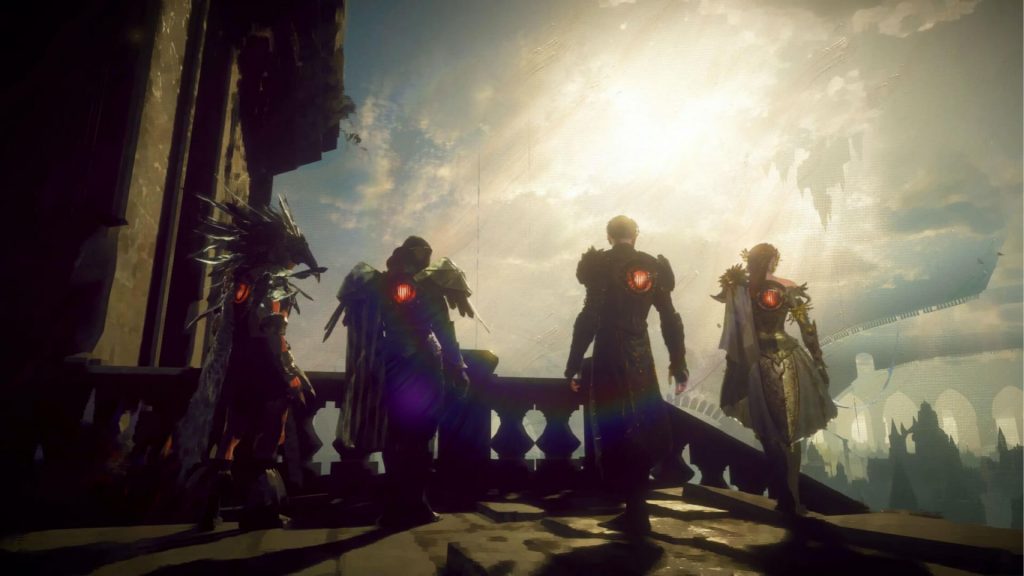 After a less-than-stellar (read: negative) reaction to its E3 2021 re-reveal, Babylon’s Fall is gearing up for the first phase of its closed beta. Sign-ups are currently available and the early part will focus mostly on “technical testing.” Producer Yosuke Saito says “To be completely honest, the game won’t be in a very enjoyable state.” However, with the help of players, Saito promises that they will eventually “experience the fun and excitement” that the game has to offer.

The first phase begins in July and will be available to the United States, UK, Brazil, Canada, Germany, Japan and France. It will be open only for PC users via Steam. The second has yet to be dated but will be coming to PC and PS4 (with the third phase being available for PS5 as well). Applicants will need a Square Enix account so set one up beforehand.

As with any beta of this nature, one’s character data could be deleted depending on the circumstances. Even if it isn’t, don’t expect it to carry over into the full version whenever it releases. Babylon’s Fall doesn’t currently have a release date for its official launch so stay tuned for more details.