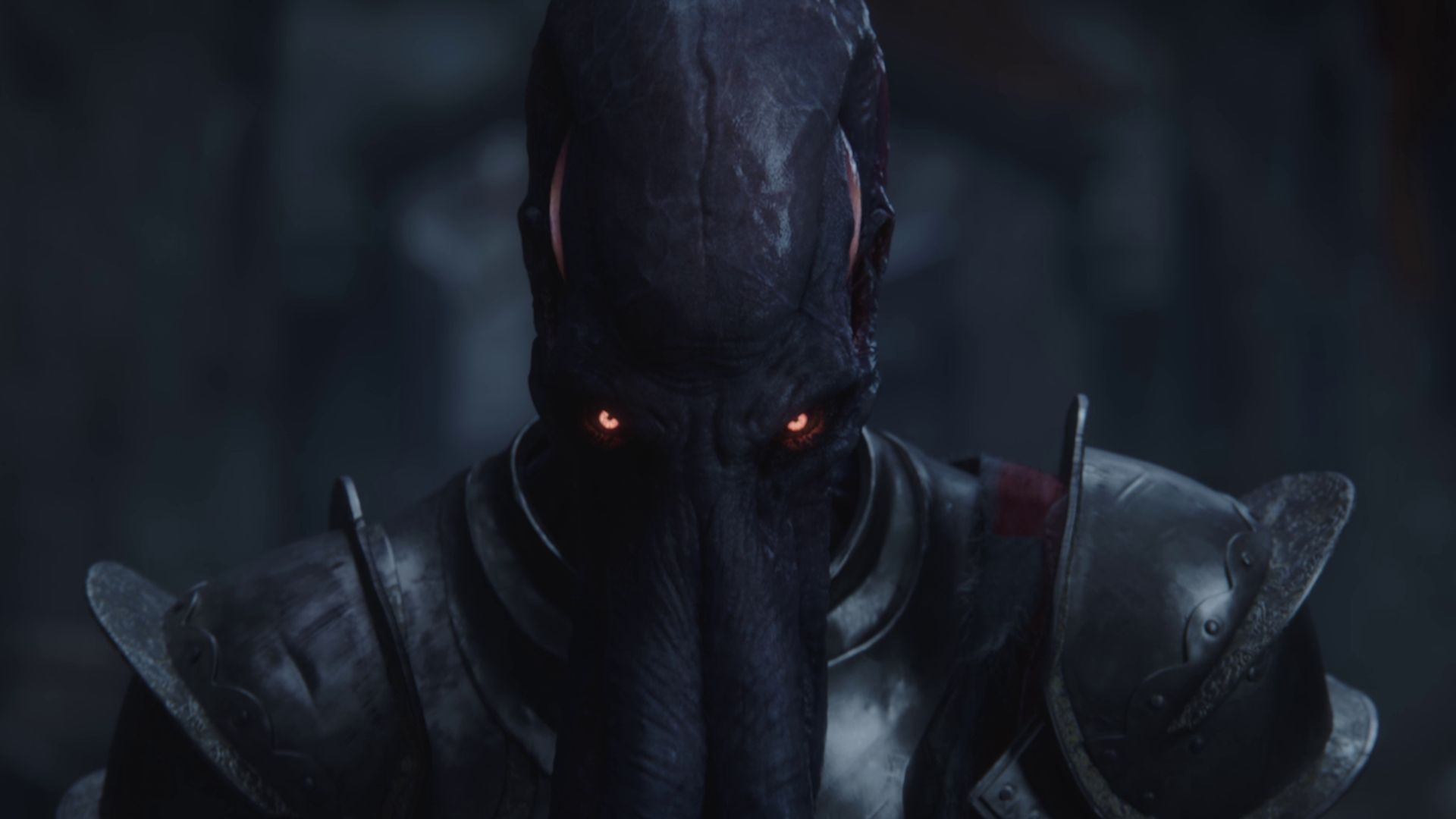 Amid all the hype yesterday, Larian Studios arguably delivered the biggest announcement during Stadia Connect when it announced that it was developing Baldur’s Gate 3. The much-anticipated sequel in the Forgotten Realms universe will be out on Google Stadia and PC. However, while speaking to US Gamer, Larian founder and CEO Swen Vincke said it would not be launching on the Epic Games Store.

“Everything we’ve done in the past has been about adapting to the divide that you’re playing on, because the device shouldn’t matter when it comes to playing our games. That’s the only way they’re going to spread, so I really don’t want to locked down to one platform or another.”

It will still take a while before Baldur’s Gate 3 comes to, say, Xbox One, PS4, or even Nintendo Switch (like previous games in the series will, later this year). Still, Vincke is adamant on allowing players multiple options to access Larian’s games. Baldur’s Gate 3 will apparently launch simultaneously on Google Stadia and PC, so there’s no timed exclusivity for Google’s platform either.

Not many details are known about Baldur’s Gate 3, but we learned that it’s the biggest game that Larian has ever worked on. It’s apparently looking beautiful, but it may be some time before gameplay footage is revealed. Stay tuned in the meantime.