Divinity: Original Sin 2 developer might be working on a follow-up to BioWare's classic. 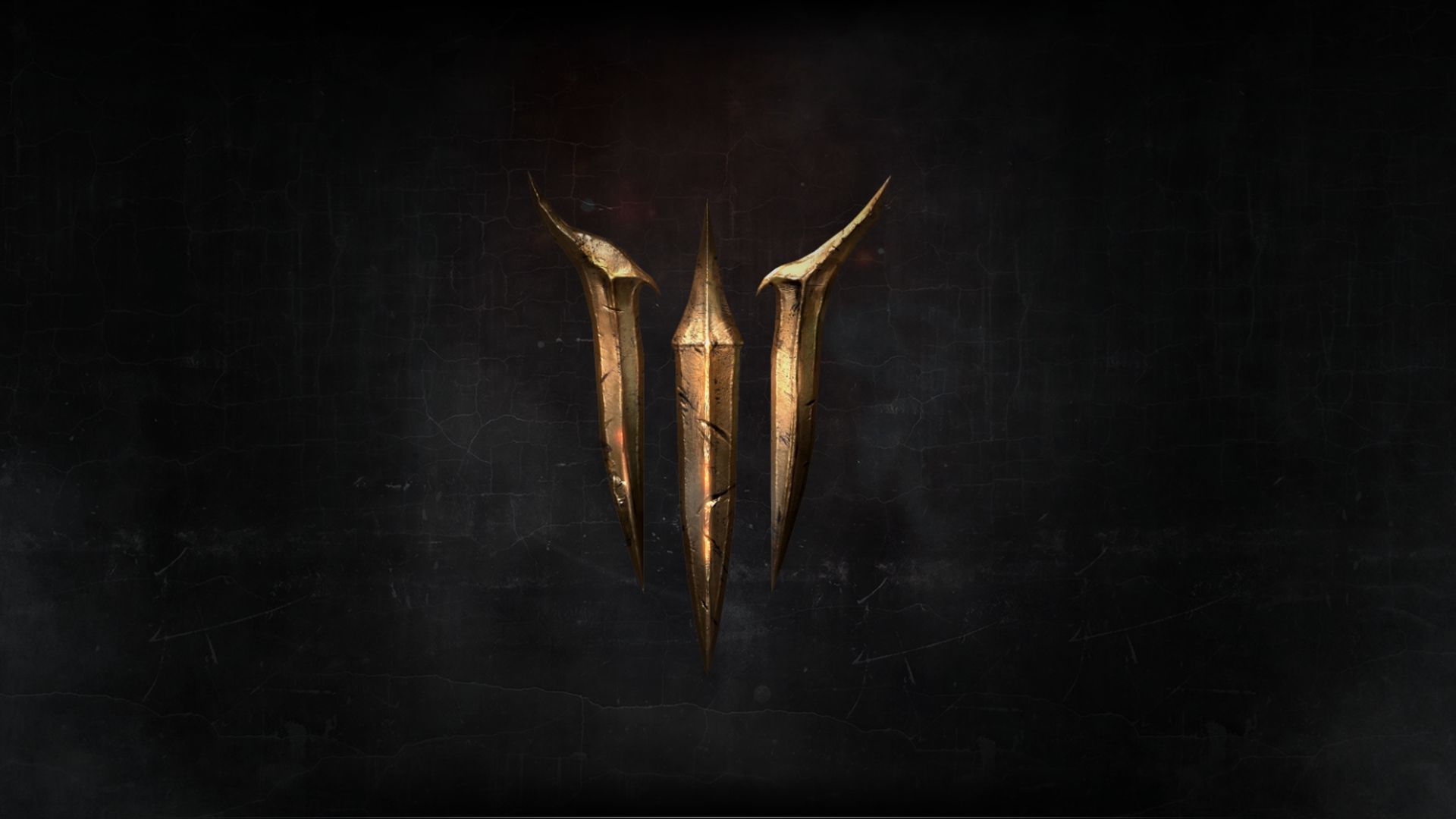 Yesterday, Larian Studios updated its official website with a symbol that bore more than a passing resemblance to the Roman numeral “3”. Of course, many of us assumed that the studio was hyping up Divinity: Original Sin 3, the sequel to its critically and commercially acclaimed 2017 title. After all, it tapped Logic Artists to develop the XCOM-style Divinity: Fallen Heroes for release this year, so it’s clear they want to do more with the property.

However, the site’s metadata points to something else. Ilya on Twitter discovered a reference for Baldur’s Gate, which means the title being teased could be Baldur’s Gate 3. ResetEra user Frox also noted that downloading the teaser video and opening it in a text editor would showcase “2019 Wizards of the Coast. All rights reserved. Baldur’s Gate” and “Gather Your Party.”

The latter part is a reference to a line from the first Baldur’s Gate. Baldur’s Gate will be familiar to old-school fans of CRPGs and BioWare – it was the series that put the latter on the map. Baldur’s Gate 2: Shadows of Amn is still heralded as one of the best games ever made.

Larian Studios has been rumoured in the past to be developing a new Baldur’s Gate. It revealed back in October 2018 that it’s next project was codenamed Project Gustav. CEO Swen Vincke did comment about the “biggest stress” of the project being “how can we make something that’s better than Divinity: Original Sin 2?” If Baldur’s Gate 3 is indeed in development at Larian, then we might just find out.

Someone at @larianstudios is about to learn how to clean up the metadata pic.twitter.com/Ohhik7v87N