It will feature content from the title's "biggest update yet." 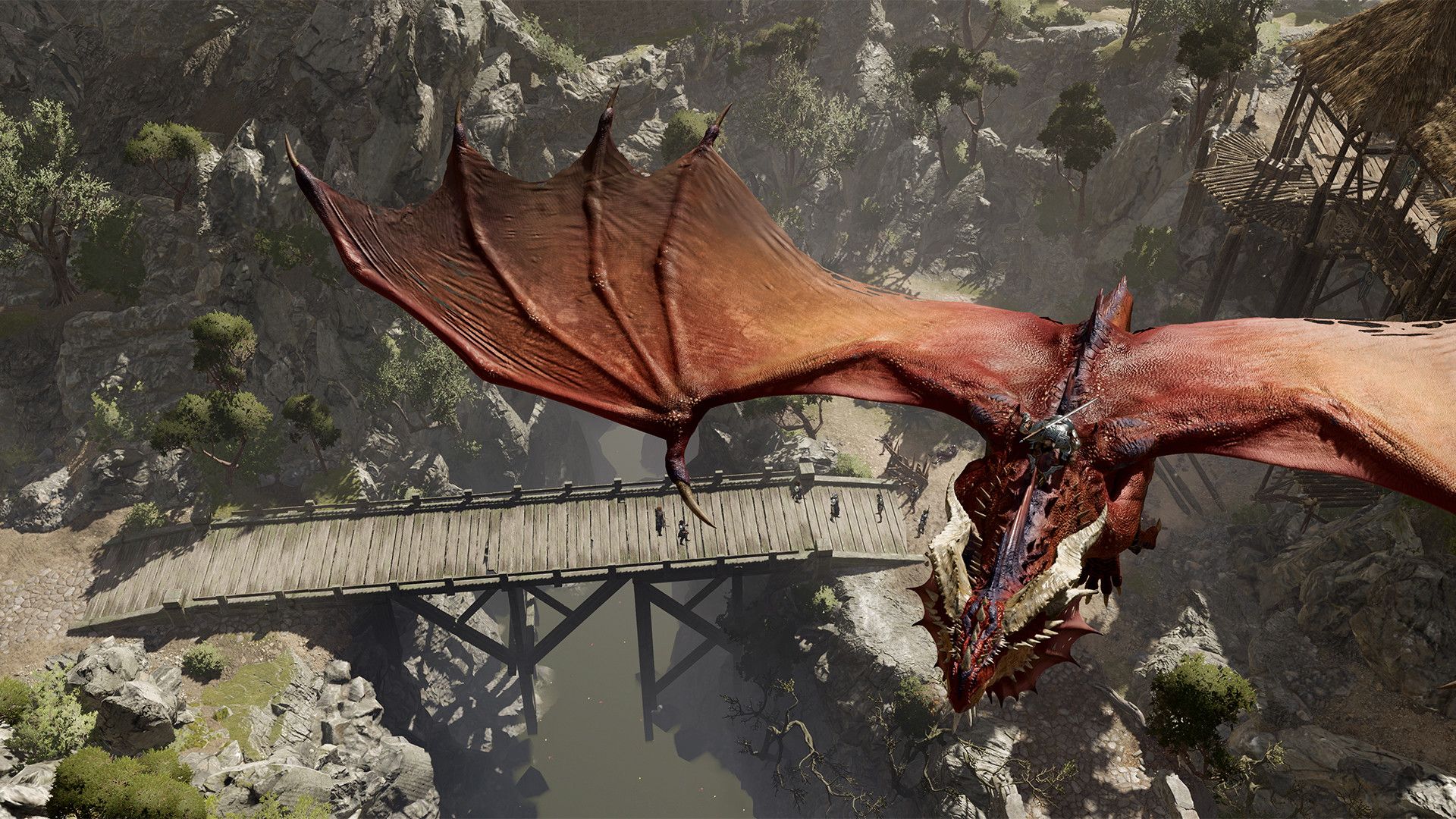 While things have been quiet for Larian Studios’ Baldur’s Gate 3, the developer hinted at some news for patch 4. In a new post on Steam, it announced a new live-streamed panel for February 17th at 10 AM PT. Along with news and updates, it promises the “biggest patch note ever forged in the fiery pits of Larian.”

Improved cinematics, Tieflings and spells will be a part of the panel but most interesting is how it will feature content from the game’s “biggest update yet.” With the current early access build encompassing Act 1, the safe bet is that Act 2 will be in the next update. Of course, it could also add even more content to the first Act along with new classes, companions and so on.

Baldur’s Gate 3 is currently in early access for PC and Google Stadia where it will remain for at least a year. The current build offers some 25 hours of content with eight races and six classes, not to mention various sub-races and sub-classes to choose from. Stay tuned for more details on the upcoming panel in the coming days.