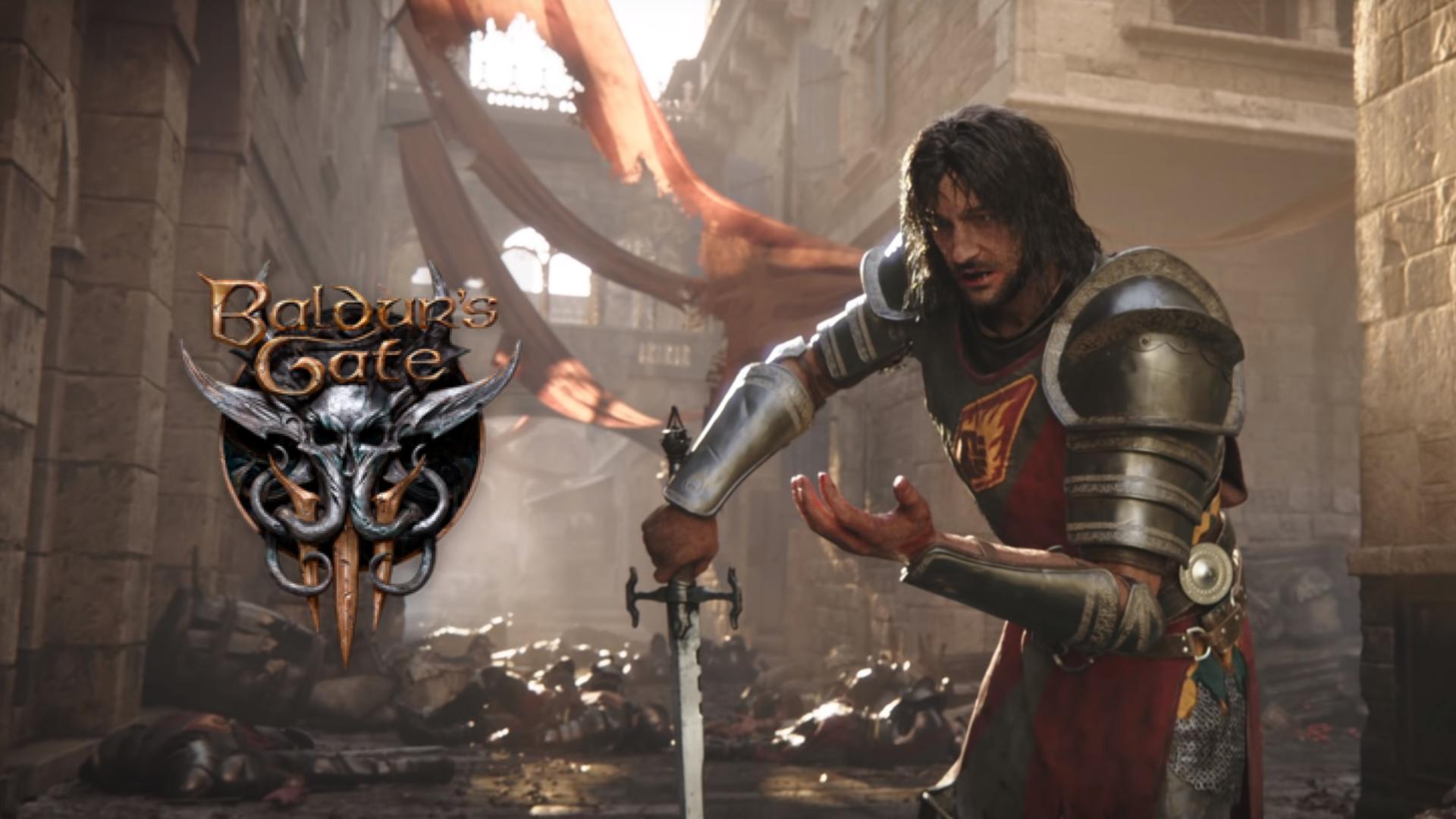 Earlier this year, Larian Studios confirmed that their highly anticipated RPG, Baldur’s Gate 3, would be going into early access later in 2020. Since then, things have, of course, changed quite a bit- for everyone. With the COVID-19 pandemic bringing the world to a standstill, all corners of nearly every industry have been affected, which means there’s no shortage of games that have been delayed.

Baldur’s Gate 3, however, seems to still be on track for its 2020 early access launch. Speaking to The New York Times, Larian’s CEO Swen Vincke confirmed that the highly anticipated sequel is still scheduled for its 2020 early access release. Vincke stated that even after remote work, though the developers have faced several issues, Larian are operating at 70 to 80 per cent of regular productivity. “Development is proceeding,” Vincke said. “We’re just slowed down.”

When it does release, Baldur’s Gate 3 will be available on PC and Stadia. Not too long ago, the developers stated that the game might not be able to run on the PS4 or Xbox One, so it’s likely current-gen consoles won’t be receiving the game.