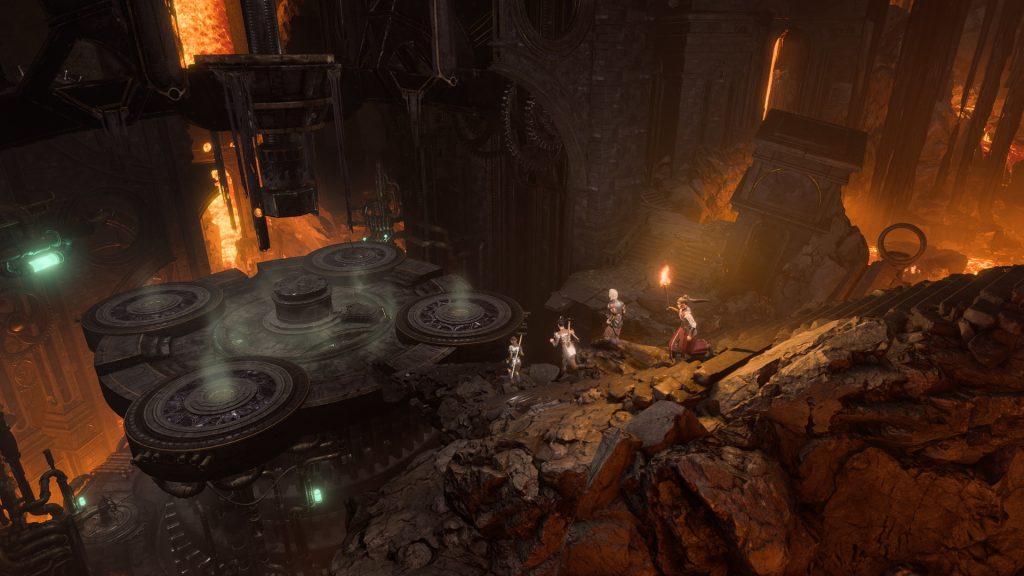 Larian Studios has released the sixth big update for Baldur’s Gate 3 which is currently in early access for PC and Google Stadia. It adds a brand new area in Grymforge along with a new class, the Sorcerer. The latter is capable of wielding Wild Magic or go with their Draconic Bloodline and utilize different elemental spells. Check out the trailer below.

Of course, the Sorcerer’s main ability is Metamagic which allows for hitting two enemies simultaneously, increasing a spell’s range or duration, and acquire more powerful variations on spells when leveling up. As for Grymforge, it’s a Sharran fortress that lays beyond the Underdark and offers new questlines, cinematics, choices and characters to encounter with “hours” of new content promised.

This is all in addition to a graphical overhaul which adds volumetric and directional lighting, new particle effects, real-time clouds and much more. Characters can also become bruised or muddied with each fight depending on their HP, making the entire journey feel that much more perilous. For more details, check out the live playthrough and a selection of the patch notes below, or the full patch notes here.