Bandai Namco is partnering with ILCA to deliver "high-end games that exceed the expectations of fans around the world." 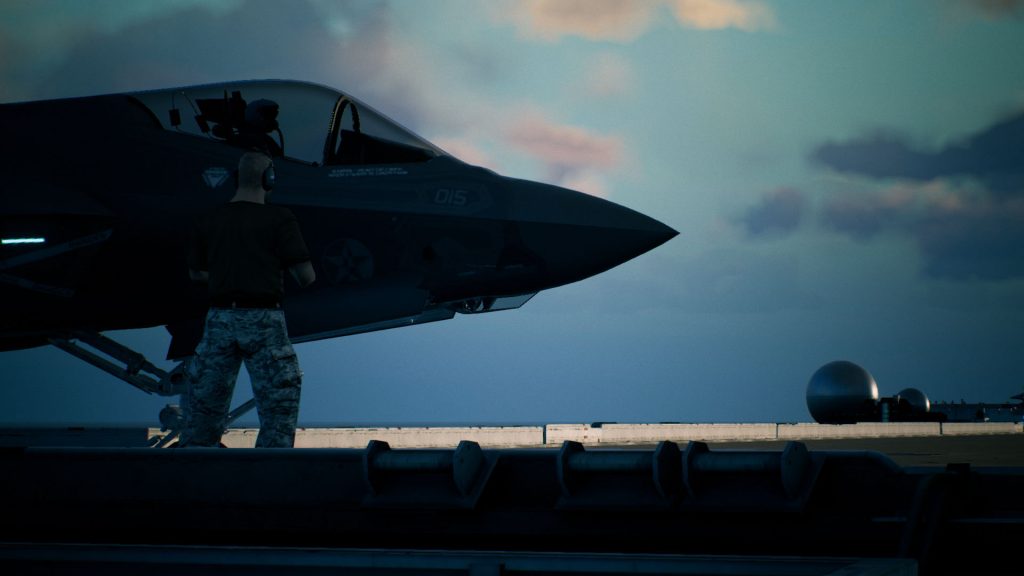 Bandai Namco and ILCA (which is leading development on the next Ace Combat title) have announced Bandai Namco Aces, a new company based in Tokyo, Japan. Ace Combat 3 director Takuya Iwasaki is the president and CEO with 51 percent of the company owned by Bandai Namco and 49 percent by ILCA.

The company establishment and goals were explained on its official website. “With the recent remarkable growth of the global game market, the demand for more high-end games is increasing. On this basis, in order to deliver high-end games that exceed the expectations of fans around the world, we have decided to establish a new company to strengthen our capacities to develop games with hyper-photorealistic expression.”

ILCA (which developed Pokemon Brilliant Diamond and Shining Pearl) was chosen due to possessing “technical capabilities to produce high-quality content using state-of-the-art technology.” The goal of Bandai Namco Aces is to leverage the “strengths and know-how of both companies” to deliver “high-quality contents that can be played in-depth and for a long time to fans around the world.”

Iwasaki also revealed that the company recently started a project with the slogan “Crossing Genres and Borders!” Along with talking about Singularity AI and the “digital twin/mirror world” evolving towards 2040, he said, “As a member of the Bandai Namco Group, I will pass on the future that I have envisioned for a long time to the next generation.

“To this end, we will continue to work together with creators in the game and computer graphics industries and game players around the world as one organization, and create experiences that enables them to be a task force.”

Not much is known about the next Ace Combat, except that’s being developed on Unreal Engine 5. Ace Combat 7: Skies Unknown has sold over three million copies since its launch in January 2019. It continues to receive new updates and DLC including the recent Top Gun: Maverick Aircraft Set. Stay tuned for more details on the next entry in the meantime.