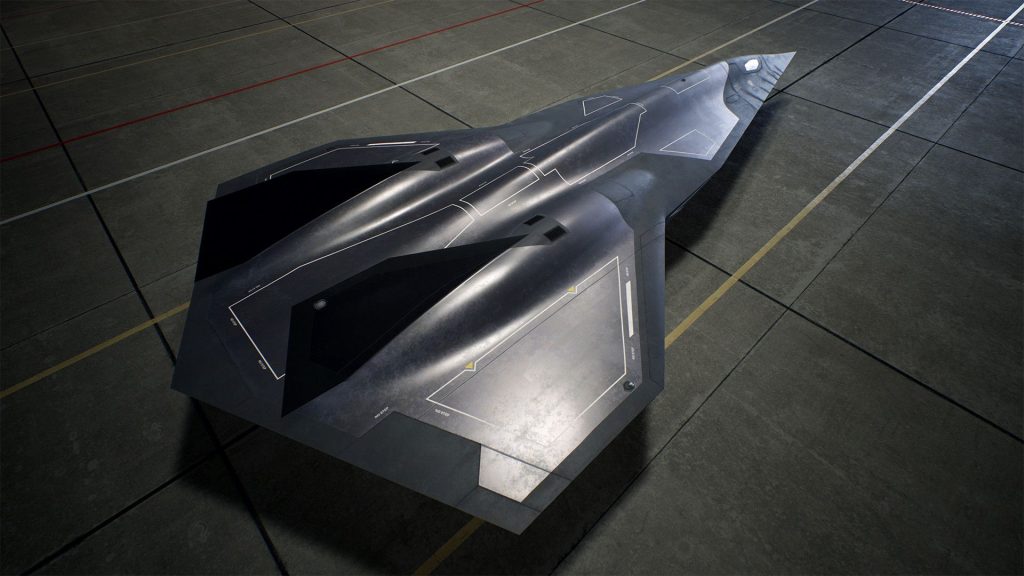 Project Aces’ Ace Combat 7: Skies Unknown has tied up with Top Gun: Maverick to release a special Aircraft Set with planes from the film. It’s out now for $20 on PC, Xbox One and PS4. Check out the launch trailer below.

Players will also receive the VF-1, and PHOENIX VFA-213 emblems, two logos and five character emblems for Maverick, Hangman, Payback, Rooster, and Bob. You can also choose 12 new nicknames including Goose and Cougar.

As for the future of Ace Combat, the development team has confirmed a sequel is in development on Unreal Engine 5.