Project Aces' flight combat sim is getting some collaborative aircraft DLC based on the upcoming film. More details will be shared later. 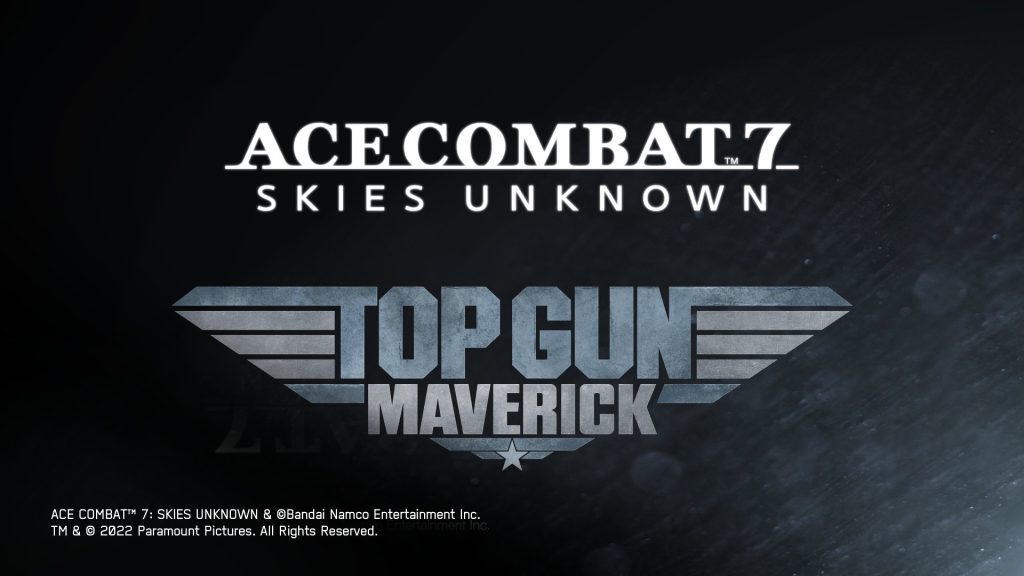 Bandai Namco Entertainment has announced that Ace Combat 7: Skies Unknown will be receiving some collaborative DLC with Top Gun Maverick. The aircraft DLC releases this Spring with further details to be shared at a later date.

As such, the support that Project Aces has provided for the title is impressive. After launching in January 2019 for PS4 and Xbox One (with the PC version releasing a month later), Ace Combat 7 has received paid content via the Season Pass and free updates. These have added new missions, aircraft, skins and more.

With over three million copies sold, the development team is preparing for the next entry in the franchise. brand director Kazutoki Kono has confirmed that it will be developed on Unreal Engine 5. Developer ICLA, which worked on Pokemon Brilliant Diamond and Shining Pearl, is also involved as a support studio. Hopefully we’ll learn more this year so stay tuned.