Set in a dark fantasy world full of ghosts, mysteries, and more, the action RPG is due out towards the end of 2023. 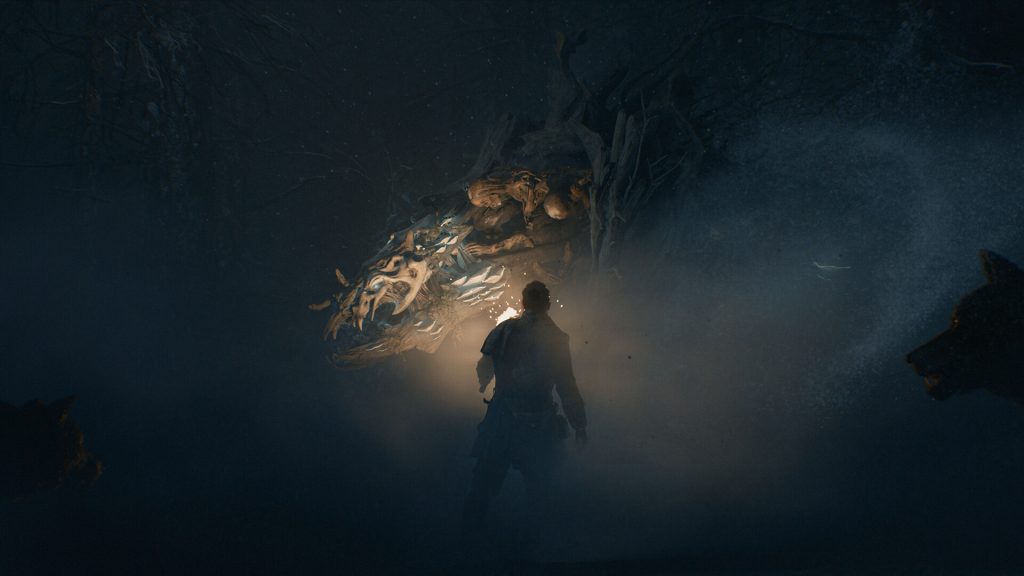 In 2018, Life is Strange developer DON’T NOD (still known as Dontnod Entertainment back then) and Focus Entertainment together released Vampyr, a unique and acclaimed action RPG, and following its success, it was announced that the two were partnering for another new project That game has been in the works for a while now, and was recently unveiled in full at The Game Awards.

Called Banishers: Ghosts of New Eden, the game is set in a dark fantasy world, with two ghost hunters and lovers taking center stage as the central protagonists. Promising an intimate and unique story in its fantasy world, Banishers is looking like quite the intriguing prospect. There’s plenty that hasn’t yet been revealed, though we do get a very brief look at gameplay at the very end of the game’s announcement trailer. Check it out below.

Banishers: Ghosts of New Eden will launch towards the end of 2023 for PS5, Xbox Series X/S, and PC.