Posted By Leonid Melikhov | On 21st, May. 2013 Under News | Follow This Author @Rengarious 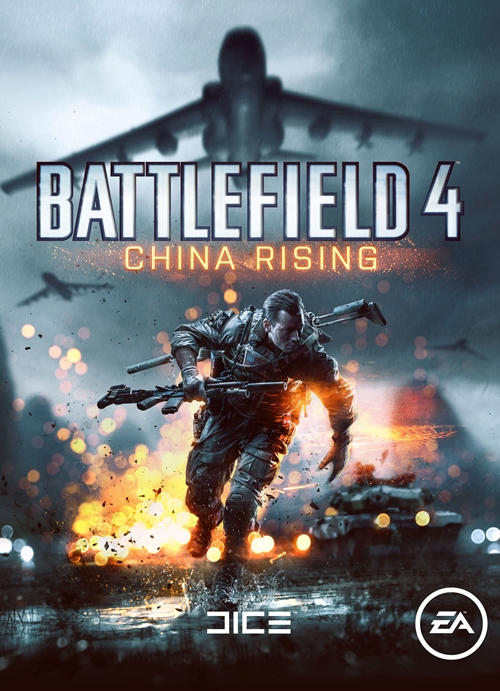 Previously Electronic Arts teased a big announcement for Battlefield 4 and it looks like its the reveal of the China Rising expansion and the fact that Battlefield 4 is officially coming to next-generation platforms PlayStation 4 and Xbox One.

By pre-ordering Battlefield 4 players will have access to China Rising pack for free.

Electronic Arts has also posted what might be the boxarts for PlayStation 4 and Xbox One games, take a peek below. 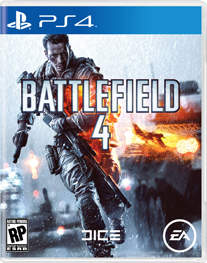 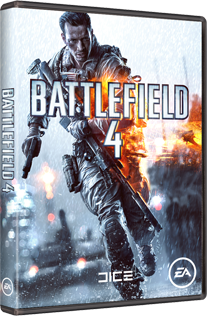 Let us know on which platform you will be picking up Battlefield 4 later and if you’re excited for the China Rising expansion pack in the comments below.

Check back on GamingBolt for more news and updates on Battlefield 4 and more media at this year’s E3 2013 in June.