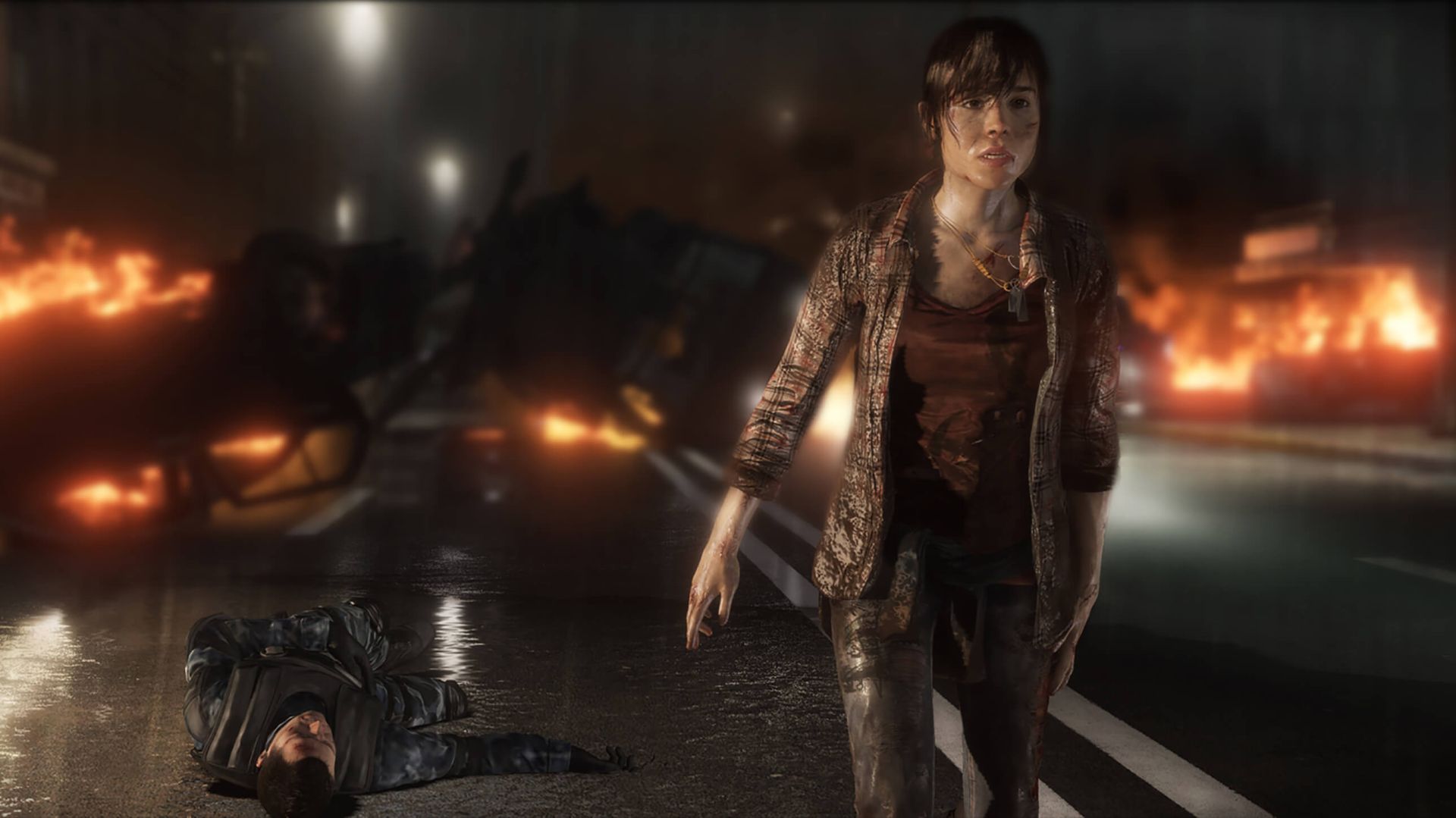 After releasing for the PS3 in 2013 and coming to the PS4 in 2015, Quantic Dream’s Beyond: Two Souls is finally available for PC. It’s exclusive to the Epic Games Store and offers the same narrative-driven experience that the studio is famous for. A free demo is also available for those who want to try before they buy

Starring celebrities like Ellen Page and Willem Dafoe, Beyond: Two Souls tells the tale of Jodie Holmes. Connected to a strange entity that grants her superhuman abilities, Jodie is on a journey of discovery. The decisions she makes will ultimately bring her closer to solving the mystery of this entity.

The PC version includes support for 4K resolution, 21:9 widescreen, 60 FPS frame rate, and improved visuals. Players also get the Advanced Experiments DLC for free. Beyond: Two Souls is the second Quantic Dream title to come to PC after Heavy Rain. The next is Detroit: Become Human, though a release date has yet to be announced.