BioWare Boss on Internal Issues: “These Problems Are Real, We Will Continue Working to Solve Them” 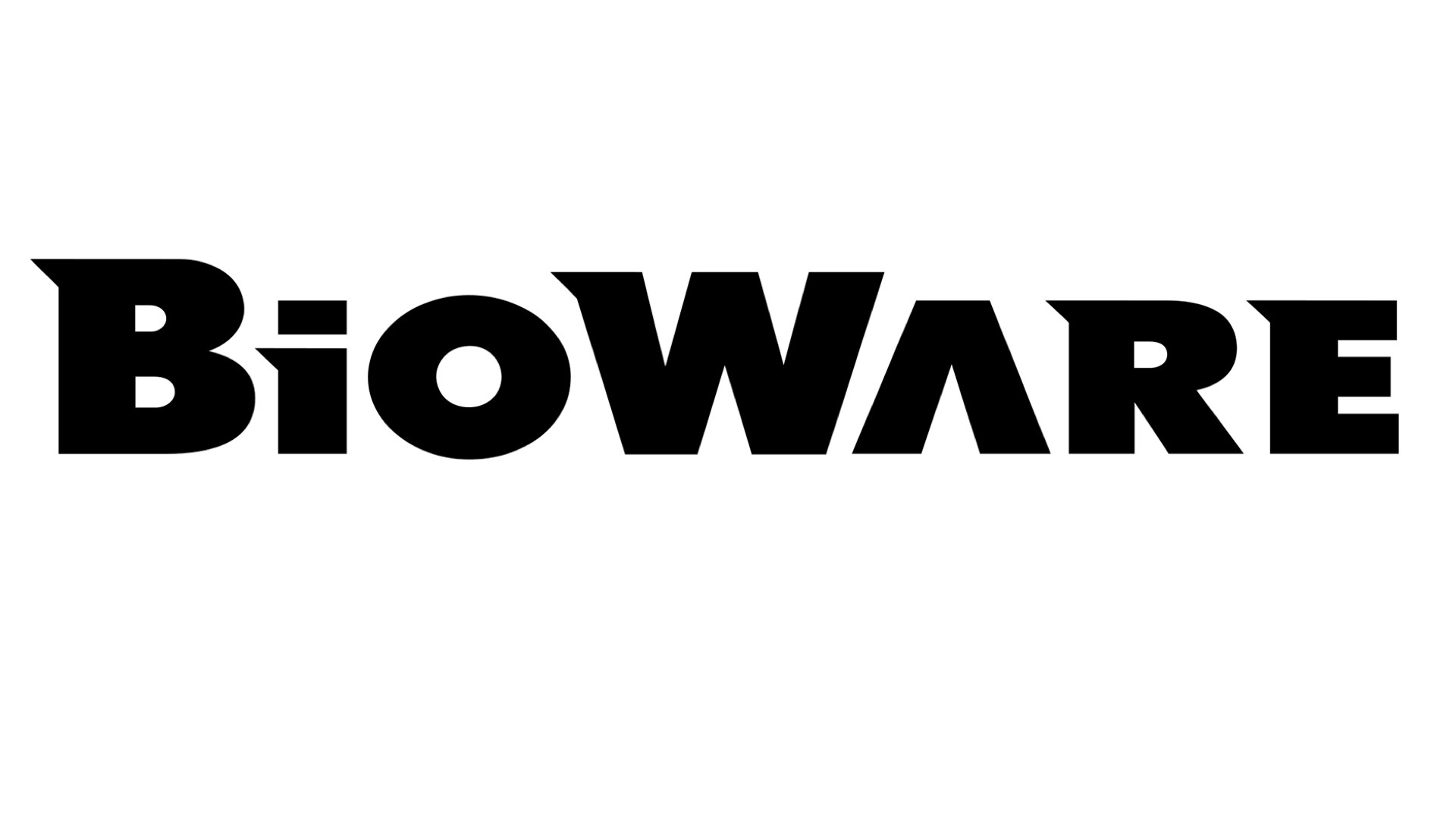 Recently, a Kotaku report brought to light some serious issues with the development of the troubled BioWare looter shooter Anthem, exposing various issues at the studio that have been festering for a long time. From questionable decisions, to the troublesome engine that was used for development, to stagnated pre-production, to a lack of creative leadership, and lots more, many things were brought to the attention of many thanks to the report.

BioWare and EA both went on to respond to the report in a way that seemed to be missing the point, dodging some of the most important questions that had been raised, while painting the nature of the report in a light that was deflective and inaccurate. However, BioWare general manager Casey Hudson sent out an internal e-mail to all studio employees yesterday, which Kotaku has been able to get its hands on.

It starts off by mentioning the report directly, bringing up the issues it brings to light, and acknowledging that these problems are very real, and need to be addressed.

“I wanted to get a note out to you to share my thoughts on the Kotaku article and the online discussion it has raised,” wrote Hudson in his email. “The article mentions many of the problems in the development of Anthem and some of our previous projects. And it draws a link between those issues and the quality of our workplace and the well-being of our staff. These problems are real and it’s our top priority to continue working to solve them.”

Hudson’s email then goes on to explain why BioWare refused to give an official comment to Kotaku for the report, mentioning that the publication’s decision to allegedly single out certain members of Anthem’s team to make them “targets for public criticism” was something the studio did not want to be involved with.

“What we found out-of-bounds was the naming of specific developers as targets for public criticism,” wrote Hudson. “It’s unfair and extremely traumatizing to single out people in this way, and we can’t accept that treatment towards any of our staff. That’s why we did not participate in the article and made a statement to that effect.”

The BioWare GM then went on to talk about the issues themselves, mentioning that when he came onboard in his new role, he’d joined with the knowledge of the problems effecting the studio, and with the intention of ironing said problems out- which is something he says he is excited to keep on helping with.

“When I was offered the opportunity to return to BioWare as GM, I came into the role knowing the studio was experiencing significant challenges in team health, creative vision, and organizational focus,” Hudson wrote. “I was – and continue to be – excited to help drive improvements in those areas because I love this studio, and above all I want to create a place where all of you are happy and successful.”

“I’m not going to tell you I’ve done a good job at that, and on a day like today I certainly feel like I haven’t,” he aded. “But some of the steps we’ve taken towards this include a more focused studio mission and values, so that we have clarity on what we are here to do and how we define a high standard for our studio culture. We updated our studio structure around a matrix so that department directors can be fully focused on individual career support and well-being. We are defining better role clarity so that people can succeed better against clear expectations. And we are putting in place production changes that will provide for clearer project vision as well as a significant post-production period that will further relieve pressure and anxiety on teams during development.”

Before signing off, Hudson added: “I’m committed to getting us to a place where we are delivering on the highest expectations for BioWare games, through a work environment that’s among the very best in the world. With your help, we will get there.”

While the premise of BioWare’s refusal to provide an official comment on Kotaku’s report still comes across as weirdly misguided – one read-through of the report is enough to show that no persons have been singled out for criticism in the way BioWare keeps implying – it is at least heartening to see that these are issues that the studio has known for a while, and has been actively working to curtail. Hopefully, those efforts will bear fruit sooner rather than later, because as the past few years at BioWare have made it abundantly clear, as long as these issues are still present and a healthy work environment isn’t created, the studio simply won’t be able to flex its creative muscles the way audiences hope.