Bioware Building Anthem Around Responding To Fans, Has Learned From Mass Effect Andromeda

Bioware learns from their history so they don’t repeat it. 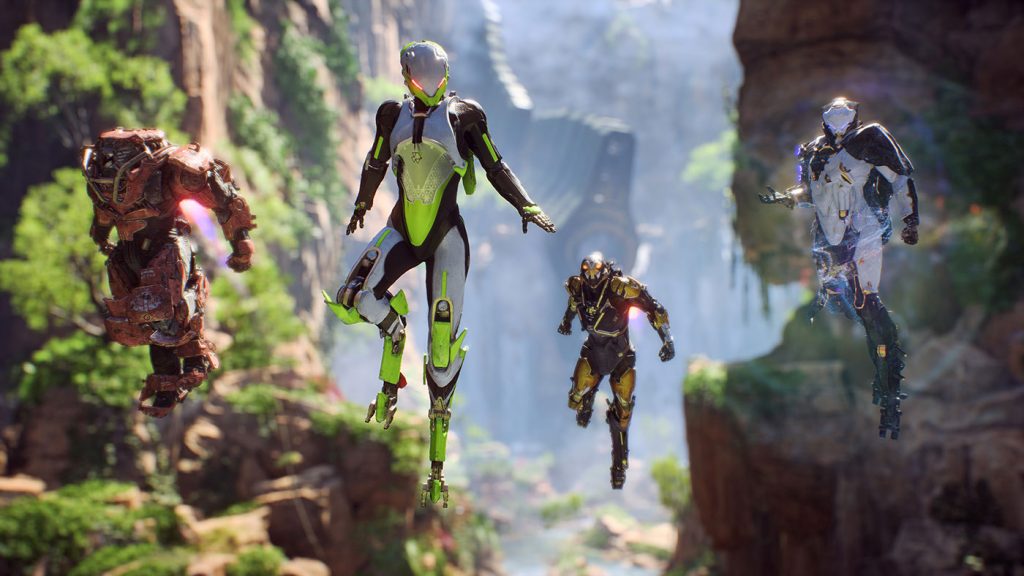 With Anthem now blown wide open as probably the only thing worth seeing at this year’s EA Play 2018 show, the next title from Bioware Studios has the curiosity of the gaming masses, if not their attention just yet. As interesting as Anthem looks however, it’s coming off of the heels of Mass Effect Andromeda, one of the notable disappointments in the company’s recent memory.

One of the lessons that the team has taken out of that, according to an interview GamesBeat did with Casey Hudson about the game, was that they need to design the game to respond to their player feedback quickly, lest they just get left behind. A lesson the team intends to leverage for Anthem.

According to the interview, Anthem is a project that Bioware will keep people working on for many years, creating new content and responding to feedback to create a game Bioware hopes players will stick around for.

“We’re designing Anthem to do that, and we’re keeping people on the project for many months. The plan is to go for years creating content to go into this game,” Casey stated.