Bioware’s David Gaider, the lead writer on Dragon Age III: Inquisition, offered his own take on the “female characters don’t sell” that still exists in the gaming industry. You know, the kind that Remember Me developer Dontnod Entertainment experienced when shopping around for producers for its game.

Speaking to Rock Paper Shogun, he stated that, “The thing about accepted industry wisdom is that you can’t question it. Everyone just agrees. It’s weird. The things that the industry decides are treated as incontrovertibly true until someone else comes along and proves them definitively wrong in a way that we cannot ignore. Then, of course, everyone jumps on it. 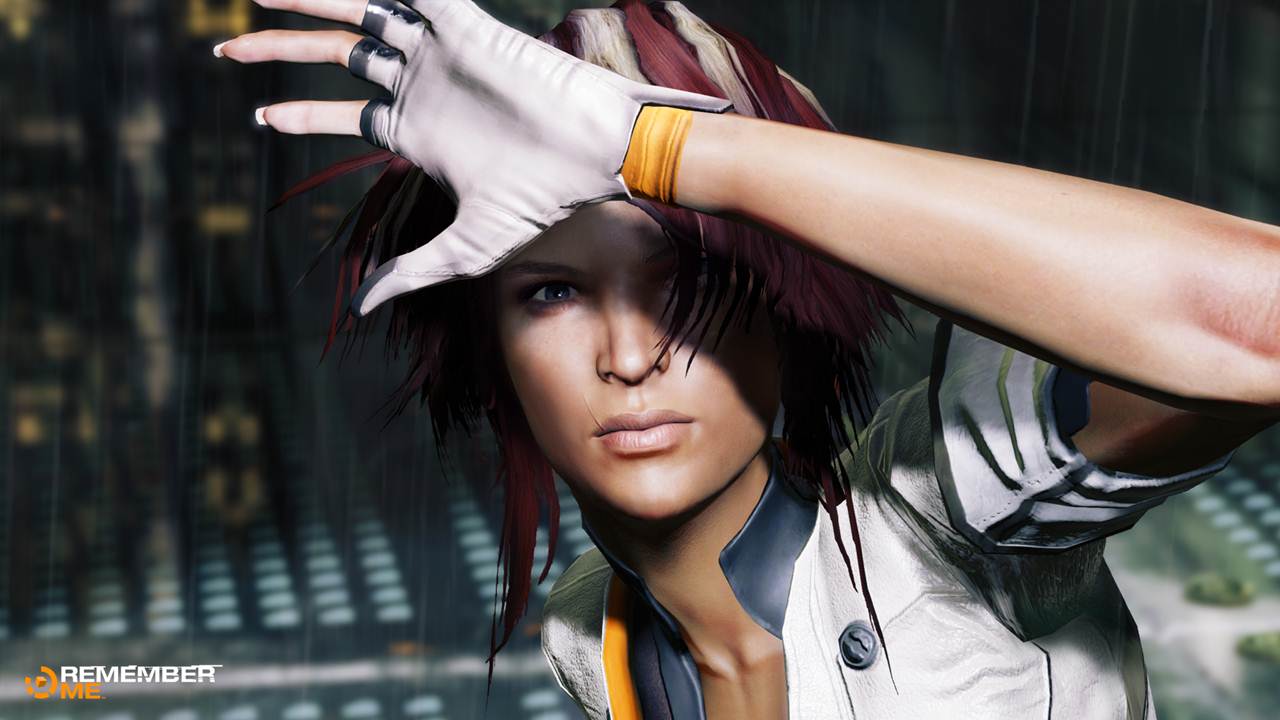 As always, the real change comes when money is involved. “If you were to ask me what would make the industry change its mind about female protagonists, it would take some game coming out and being completely financially successful such that people in the industry couldn’t say, ‘Well, it was just because of this. Not because female protagonists are suddenly marketable.’