When Dontnod Entertainment began shopping their upcoming third person action adventure game Remember Me to publishers, they were surprised to see that protagonist Nilin faced sexual discrimination along the way. As creative director Jean-Maxime Moris recalls in conversation with Penny Arcade, “We had some [companies] that said, ‘Well, we don’t want to publish it because that’s not going to succeed. You can’t have a female character in games. It has to be a male character, simple as that.

And remember, this is an industry where games like Tomb Raider, Portal, Mass Effect and Bayonetta have left their mark.

“We had people tell us, ‘You can’t make a dude like the player kiss another dude in the game, that’s going to feel awkward.’ 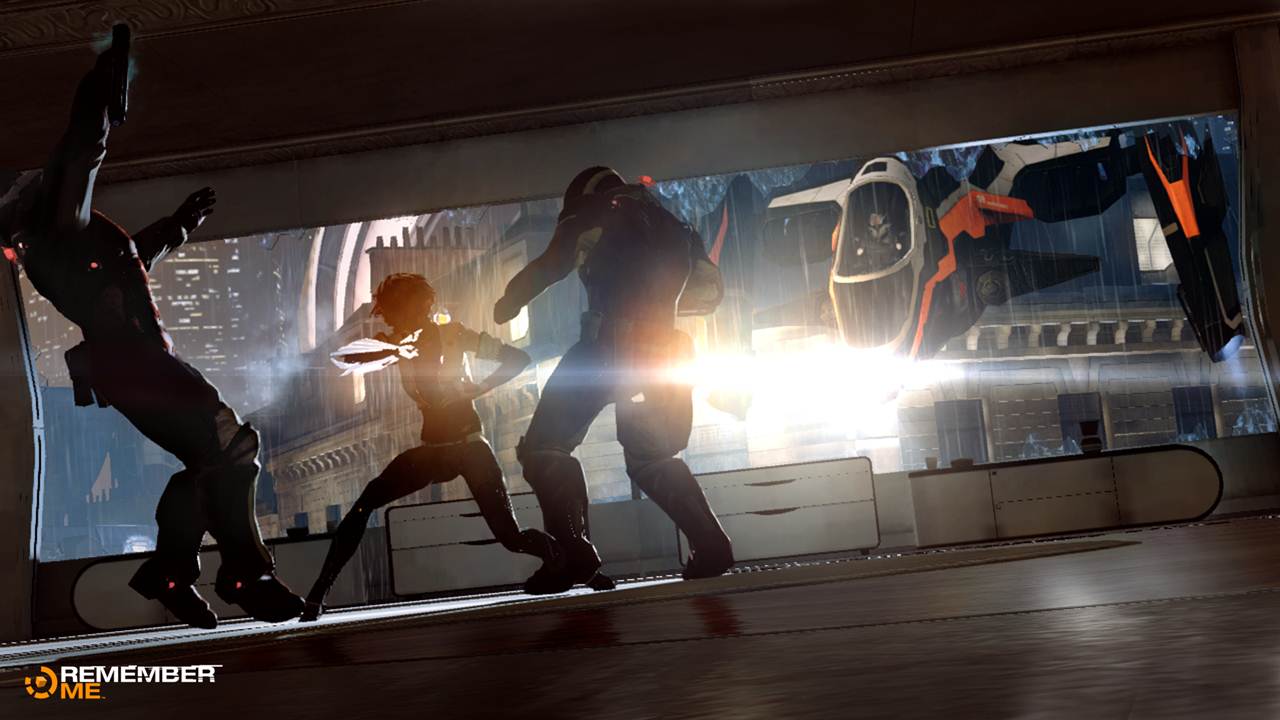 “I’m like, ‘If you think like that, there’s no way the medium’s going to mature.’ There’s a level of immersion that you need to be at, but it’s not like your sexual orientation is being questioned by playing a game. I don’t know, that’s extremely weird to me.”

Moris uses the example of movies. “You can identify with people of the other gender in movies, why could you not in games? The fact that our core target is males, 15-25 is not an excuse. We need to be able to create, and respect the audience enough to believe that they can be smart enough to identify with that type of character.”