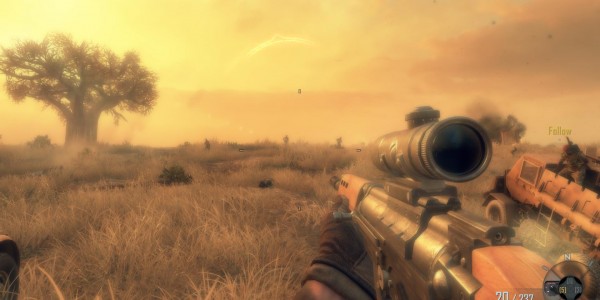 Reports from MCV suggest that Call of Duty: Black Ops 2’s first week sales in the UK are 20% down from the first week sales of Modern Warfare 3 in the region last year. This is according to numbers provided by UK retailers.

However, it should be noted that Black Ops 2 did top the UK charts in its launch week, and it’s also been confirmed as the fourth biggest launch of all time in the region. And the biggest launch of 2012, ahead of even FIFA 13.

The game’s also been doing pretty well in other regions, especially the United States. Just during the midnight launch events across only GameStop stores in the US, the game sold upward of 1 million, which is largely impressive.

However, our editor Ravi is not very impressed with BLOPS 2. Read his opinion piece to find out why he thinks it’s more than just a disappointment.