Bloober Team has released a launch trailer for Blair Witch: VR Edition which is available now on PSVR for PS4 and PS5 via backwards compatibility. 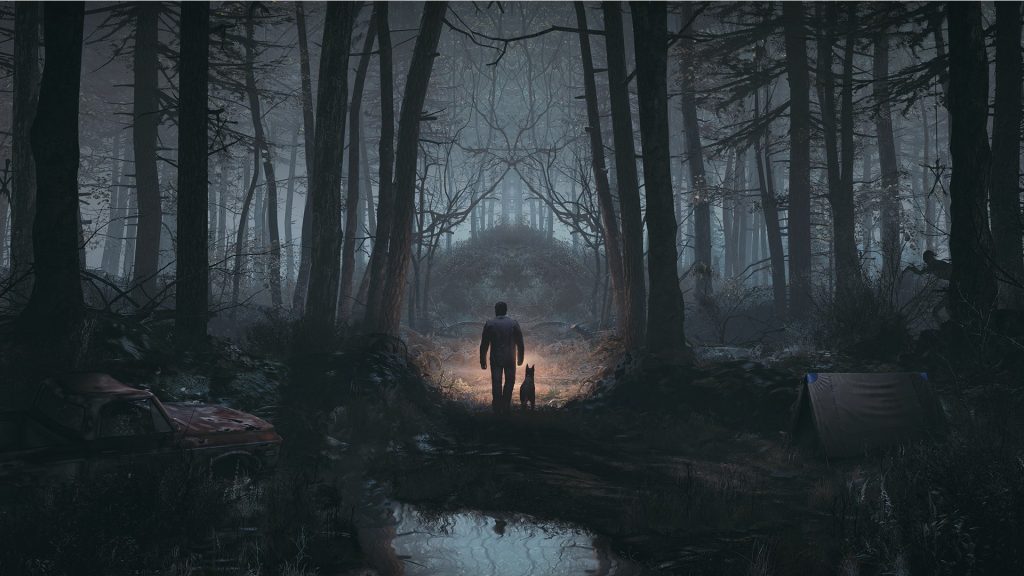 Bloober Team’s short-but-excellent horror adventure Blair Witch has just received a VR edition for the PSVR platform, following its Oculus Quest release last year. The developer released a launch trailer for the occasion, which you can check out below.

Blair Witch: VR Edition, obviously enough, aims to bring the horror experience to a new dimension. Players can now pet and give treats to Bullet using the PS Move controllers, and environments of the forest have also been given added interactivity to help players immerse themselves into the world. Sony has yet to unveil its updated PSVR2 headset and controllers, but fans on the PS5 can of course play Blair Witch: VR Edition via backwards compatibility.

Bloober Team also shipped timed Xbox exclusive The Medium earlier this year, which is also receiving a port to PS5 next month. The developer has also partnered with Konami, and rumors suggest that the duo might be up for reviving the long-dormant Silent Hill franchise.