The public test, which launched in February for Steam players, will "cease immediately" when the next update is rolled out. 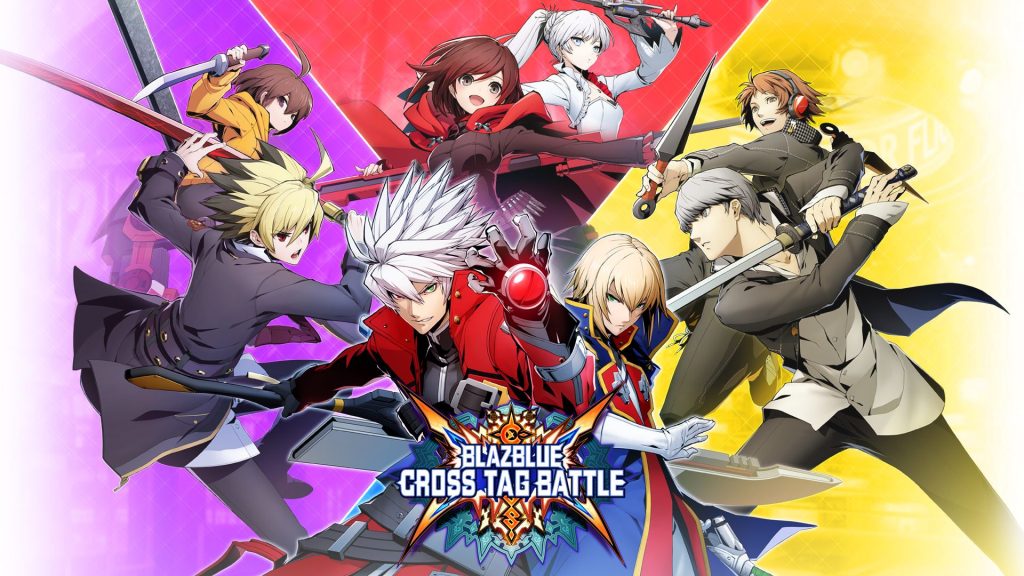 After opening public testing for PC players in February, Arc System Works has officially dated the launch of rollback netcode for BlazBlue: Cross Tag Battle. It goes live on April 14th for PS4 and PC. The public test will come to an end immediately following the next update.

Rollback netcode has been a very popular topic in the past year or two with more developers pushing to implement it for online play. Arc System Works’ Guilty Gear Strive had it at launch while BlazBlue Central Fiction received it back in February. Nexon’s DNF Duel, based on action RPG Dungeon Fighter Online, will also launch with the same in June.

With PS4 and PC players of BlazBlue: Cross Tag Battle finally getting the chance to enjoy rollback netcode, the question now is whether it will come to the Nintendo Switch version. Arc System Works hasn’t announced any plans for the same but stay tuned for any updates in the coming months.

📢Rollback Netcode will come to #BBTAG on PlayStation 4 and Steam on April 14th.🙌
As such, the public test will cease immediately upon the next update. 🔧
We would like to thank all users who participated in the public test. 🙇#BlazBlue pic.twitter.com/vKVGif56Kx