HP is divided into White Damage and Red Damage with the former being recoverable. MP is used for some moves and can be regenerated. 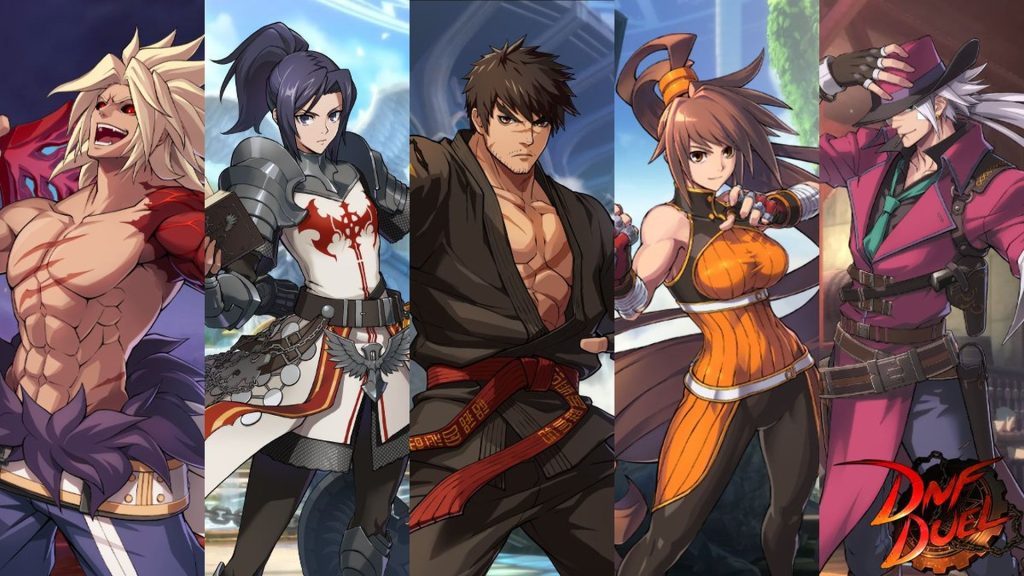 With the open beta for DNF Duel going live on PS4 and PS5 worldwide, Nexon has started detailing the game’s mechanics in a series of new videos. It also confirmed rollback netcode for multiplayer, which is also nice. Check out the current videos below which showcase how HP and MP work.

This can be done by waiting, striking an enemy with non-MP moves or converting HP into MP. So you could take some White Damage, strike back with a combo using MP moves and then throw in a few more by converting that Damage into more MP. Furthermore, it seems that the MP bar passively increases as the match progresses, providing access to even more dangerous moves.

DNF Duel is coming to PS4, PS5 and PC. Stay tuned for more details as the open beta commences.