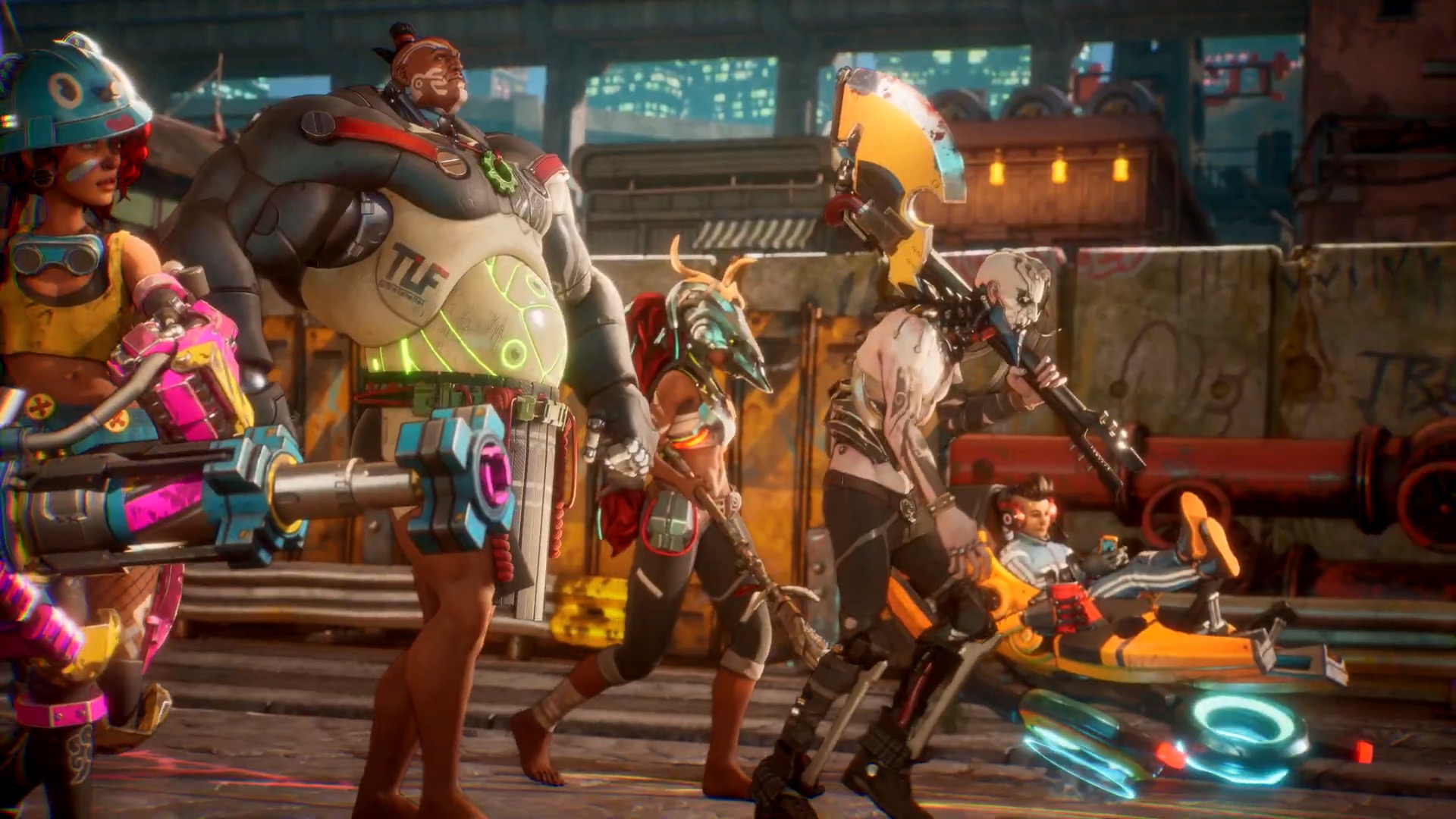 Ninja Theory’s new IP, their first as an exclusive first party Microsoft studio, was revealed at E3 this year. Surprisingly though, Bleeding Edge is going to be a entirely multiplayer-focused combat title, which is a deviation from the studio’s past linear, single player, narrative-driven titles, including the likes of Enslaved: Odyssey to the West, DmC: Devil may Cry, and Hellblade: Senua’s Sacrifice.

While it remains to be seen just how well Bleeding Edge will turn out, there are some who are already a bit disappointed, owing to the complete lack of a single player component in the game- but as per Ninja Theory’s Rahni Tucker, who’s working as director on Bleeding Edge, that may end up changing eventually, some time in the future. Speaking with Metro, Rahni said that Bleeding Edge is a game that could receive “some really great single-player campaigns” in the future, even if the small team working on it at Ninja Theory remains fully focussed on multiplayer for now.

“To be honest though I think we could do some really great single-player campaigns with the game,” said Rahni. “But it’s such a small team and the multiplayer is at the core of the game. It’s the most important thing and you can’t do it second. It has to be first. [laughs] For me the multiplayer is the game. We have the potential to do single-player stuff in the future, like maybe, there’s plenty of interesting stories to tell with the characters but we’ll just have to see.”

Bleeding Edge is announced for PC and Xbox One, though a release date hasn’t yet been announced. That said, it’ll be entering a playable alpha on June 27, so you can test the waters if you’re curious about what the game is all about. Stay tuned to GamingBolt for more updates.