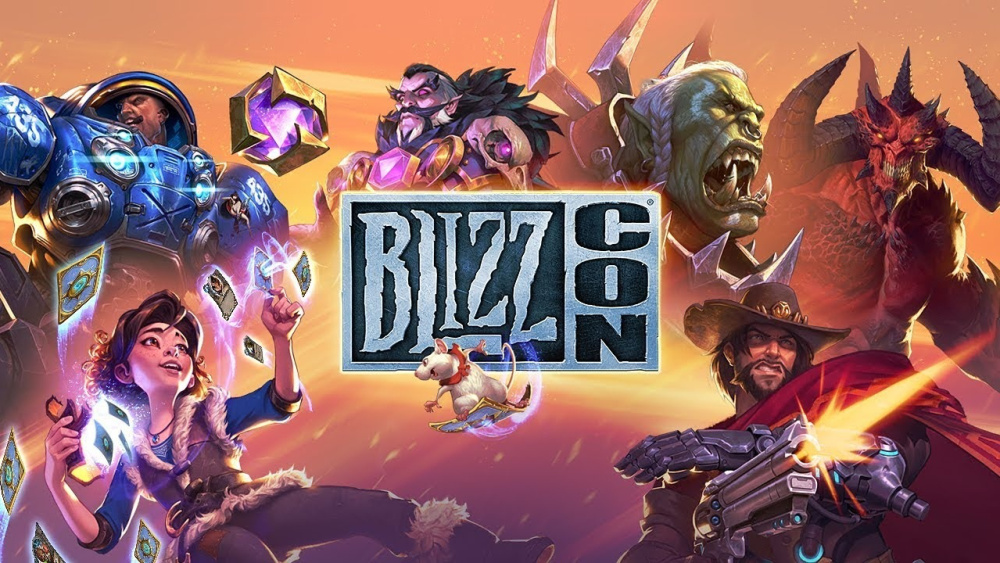 Blizzard Entertainment has announced the schedule for BlizzCon 2018, the company’s annual convention for all things World of Warcraft, Overwatch, StarCraft, Heroes of the Storm, and much more. As it turns, Diablo will be appearing as well. Not only will it kick off the convention at 12:30 PM PST on November 2nd with “Diablo: What’s Next”, you can also look forward to the “Diablo: World and Q&A” at 5:45 PM PST on November 3rd.

The Overwatch World Cup quarterfinals will all be held on November 2nd, starting from 12:15 PM PST. The semifinals will be hosted on November 3rd from 11:30 AM PST onwards, with the finals coming at 3:45 PM PST. E-sports tournaments for Heartstone, World of Warcraft, and StarCraft 2 will also be held, so check out the full schedule here for more information. BlizzCon 2018 will run from November 2nd to November 3rd.