The publisher says that Bloober Team were the only developer that could "do this crazy cool concept justice." More details will be announced later. 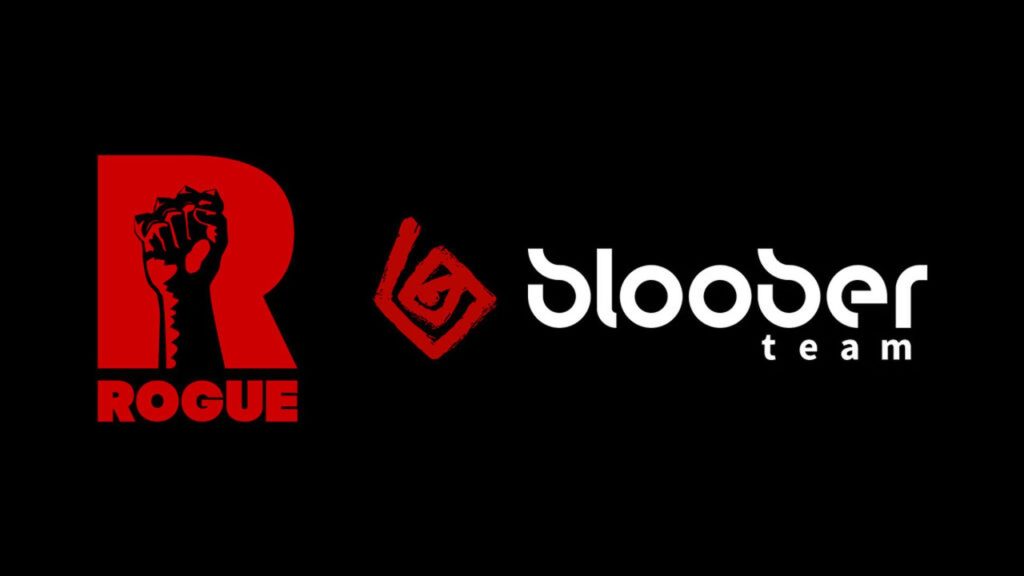 Bloober Team of Layers of Fear and The Medium fame is working with publisher Rogue Games on a new unannounced project. This will be a “next-generation” title for consoles and PC with the partnership being one of the publisher’s

Bloober Team CEO Piotr Babieno said, “We couldn’t be more excited to collaborate with Rogue on this incredible project. We pride ourselves on making games that push the boundaries of originality and immersion, and we’re delighted to be working alongside a company that shares our vision.”

Rogue Games CEO Matt Casamassina also stated that, “We’ve admired Bloober’s dark and gorgeous games for years, so we knew right away they were the only team to do this crazy cool concept justice. Today’s not the day – unforgettable, original, kickass games take time and care to make – but we can’t wait to fully announce details on this project at a later date.”

Bloober Team has been in the rumor mill for the past year or so for reportedly working on the next Silent Hill (which has yet to be revealed). As such, the developer has signed a strategic cooperation agreement with Konami but we’re yet to see anything come of it. It’s also working on a new Layers of Fear game developed on Unreal Engine 5 which is out next year and seems to be a follow-up to the first game in the series.

The platforms have yet to be announced but Xbox Series X/S, PS5 and PC seem a safe bet. Stay tuned for more details in the meantime.