Bloodborne Patch 1.04 Releasing on May 25th

From Software’s action RPG receives another update on Monday. 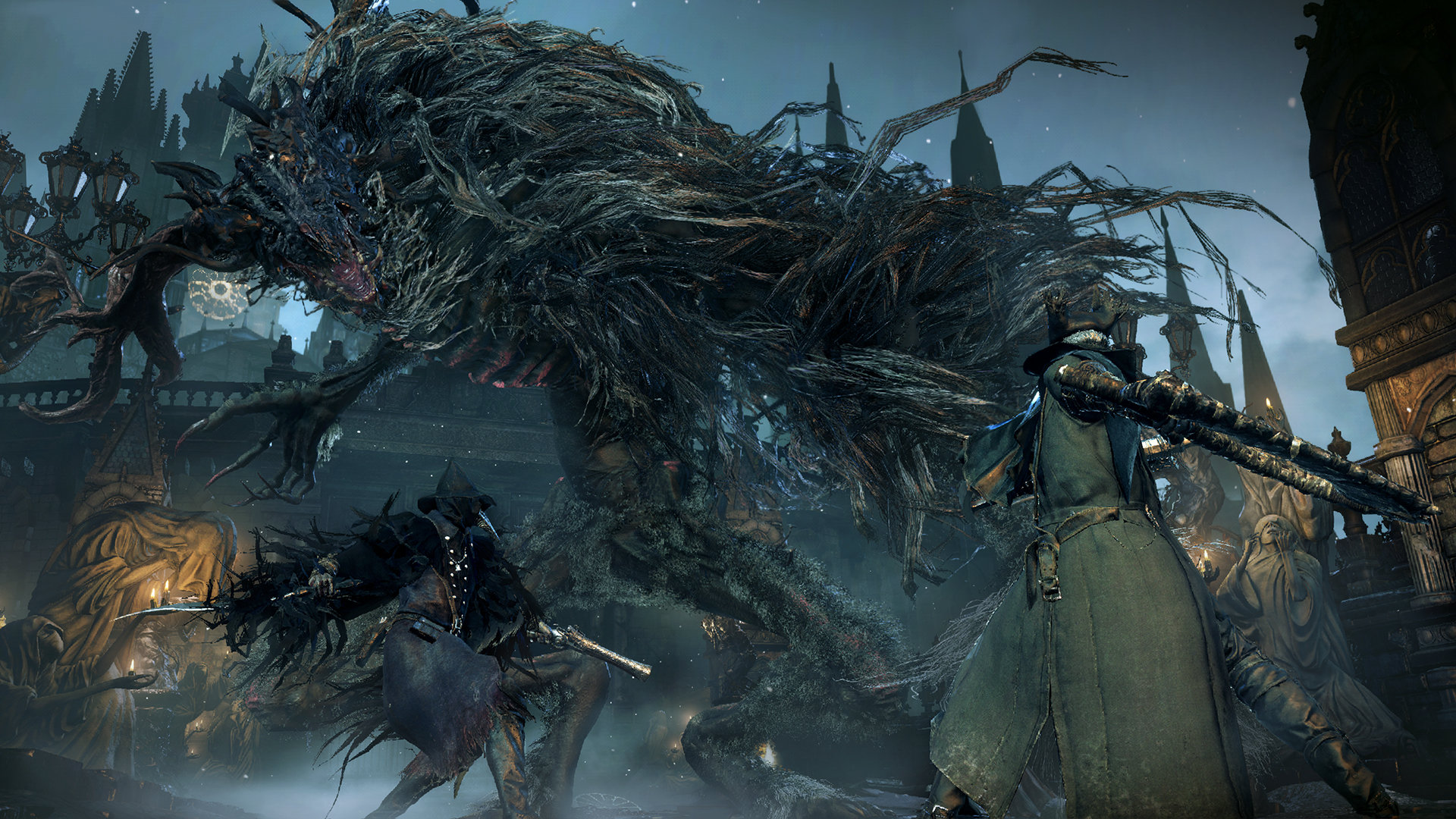 From Software’s Bloodborne will be receiving another patch on May 25th according to a tweet from producer Masaaki Yamigawa. Yamigawa stated on Twitter that the patch was on its way but didn’t offer any new information on what it does. Bloodborne’s last patch 1.03 improved loading times for the game along with quashing a fair number of existing bugs.

On top of upcoming patches, Bloodborne will be seeing some new content in the coming months. Sony’s Shuhei Yoshida confirmed recently that an expansion was in the works and that more information would be revealed later this year. With the recent success of the new IP since its launch, which far exceeded Sony’s expectations, Bloodborne seems to be a consistent focus for From Software currently.

What are your thoughts on Bloodborne receiving a brand new patch? Let us know in the comments below and stay tuned for more information on patch notes in the coming days.