Boss Revenge, VS Mode, Chaos Mode, and more outlined in an updated roadmap. 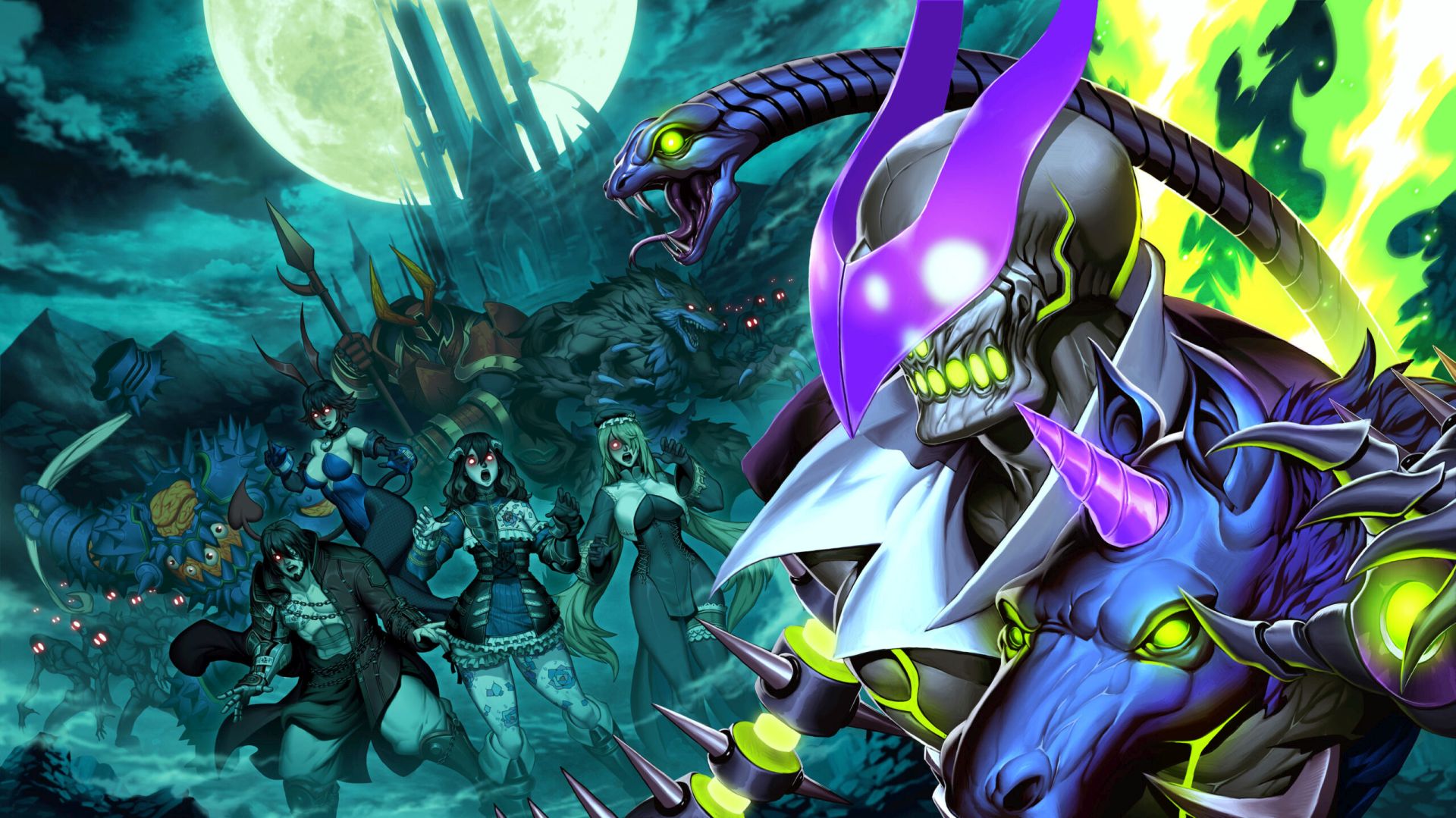 ArtPlay has announced that Bloodstained: Ritual of the Night, the spiritual successor to Castlevania: Symphony of the Night from producer Koji Igarashi, has sold one million units since launch. In a video update, Igarashi revealed that this was the development team’s goal and it’s happy with the success. He also thanked backers and fans for their support.

Though it’s received a new playable character (Zangetsu) and a randomizer, there’s more to come. In the updated roadmap for 2020, Boss Revenge Mode was revealed and sees players controlling one of four in-game bosses to battle the heroes. There will also be a Chroma Wheel for more nuanced colour customization. Both features will release on June 23rd for Xbox One, PS4 and PC with Nintendo Switch getting them in July.

Q3 2020 brings VS Mode, both local and online, crossover content and Chaos Mode. Chaos Mode is a boss rush meant for 1-2 players and includes random drops, special objectives and more as you battle all the bosses. Classic Mode will also release in this quarter and features a 1980s aesthetic with different sub-bosses, five stages and three difficulty levels.

Players can also more expect crossover content in Q4 2020 along with a new playable character. Stay tuned for more details in the coming months. 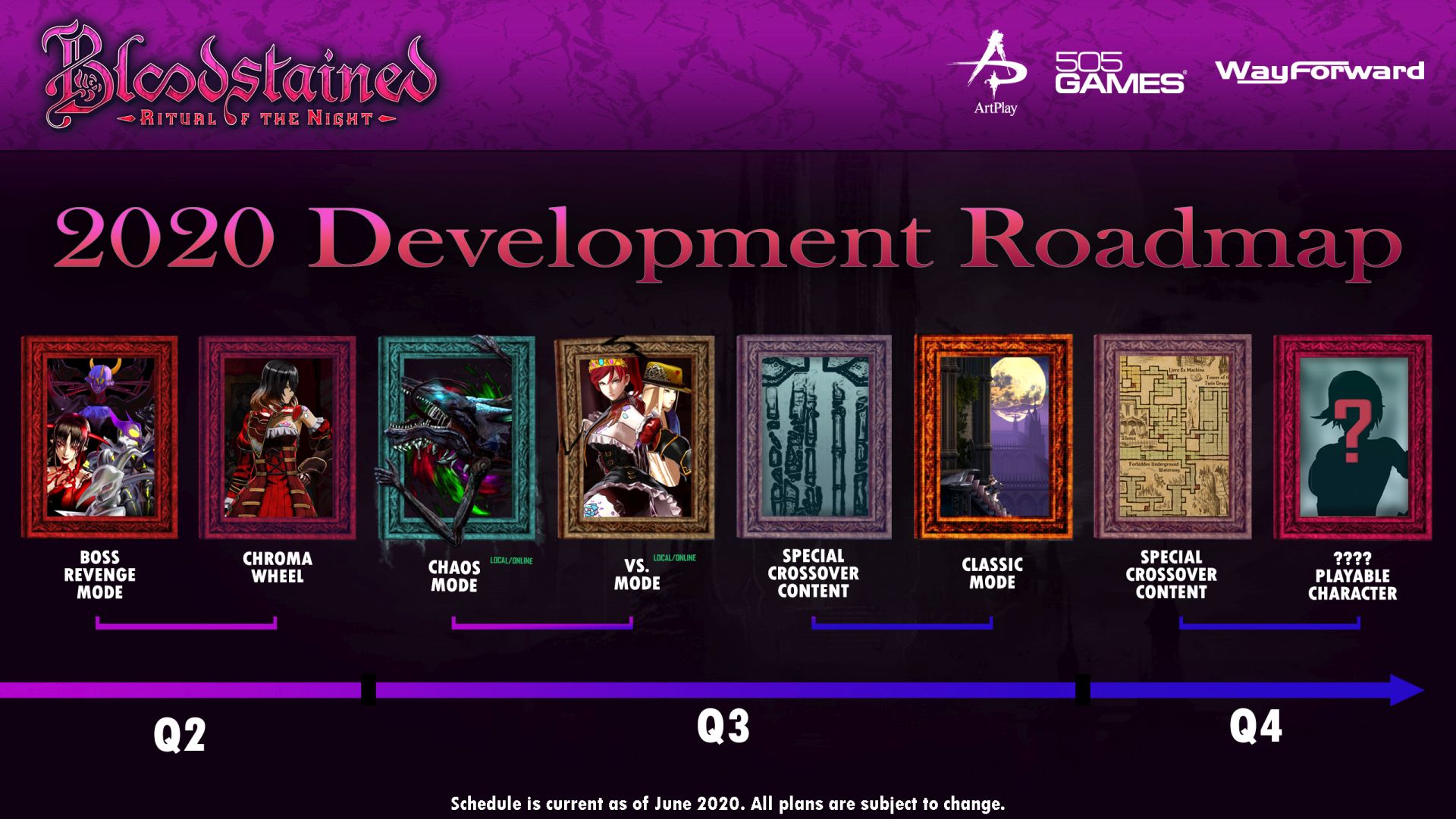