Bluepoint Games’ Next Project Is Another Remake, Will Be Bigger Than Shadow of the Colossus

Bluepoint's President confirms that the team is already working on a new remake. 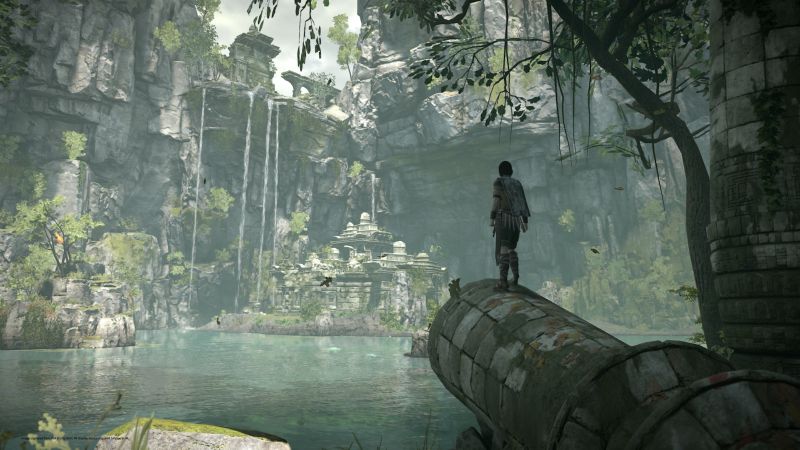 Bluepoint Games had only recently released the Shadow of the Colossus remake and it goes without saying that it was a huge success. The fact that the studio was able to meet the lofty expectations of fans proves that this is a studio that has a lot to offer to gamers. When speaking with Digital Foundry and asked whether they would use the expanded art team for an original project, the team stated they are now focused on making another remake.

Bluepoint’s President Marco Thrush stated, “Well, we could but we’re doing another remake. This project served us as a great point of growing the art team to the point where we can take on a full triple-A game major scope of art content. So now our next step is, let’s improve the art pipeline, let’s improve the engine, let’s improve workflow for artists, let’s grow on the art side some more to handle our next project because it’s a bit bigger. And our next focus is, all right, let’s work on design and add new stuff to get to the next remake, because now that can be our sole focus of making sure that’s where we put the time and everybody else, they’re already at a level where we can perform.”

Of course, this opens up many other questions regarding what remake the team is working on, and how much bigger in scope it is than the Shadow of the Colossus remake. Additionally, it would also be exciting to see a new project of a massive scale coming from Bluepoint Games (may be they are working on Demon’s Souls or Metal Gear Solid remake, who knows?). Either way, it seems that the team has some big ventures planned ahead.