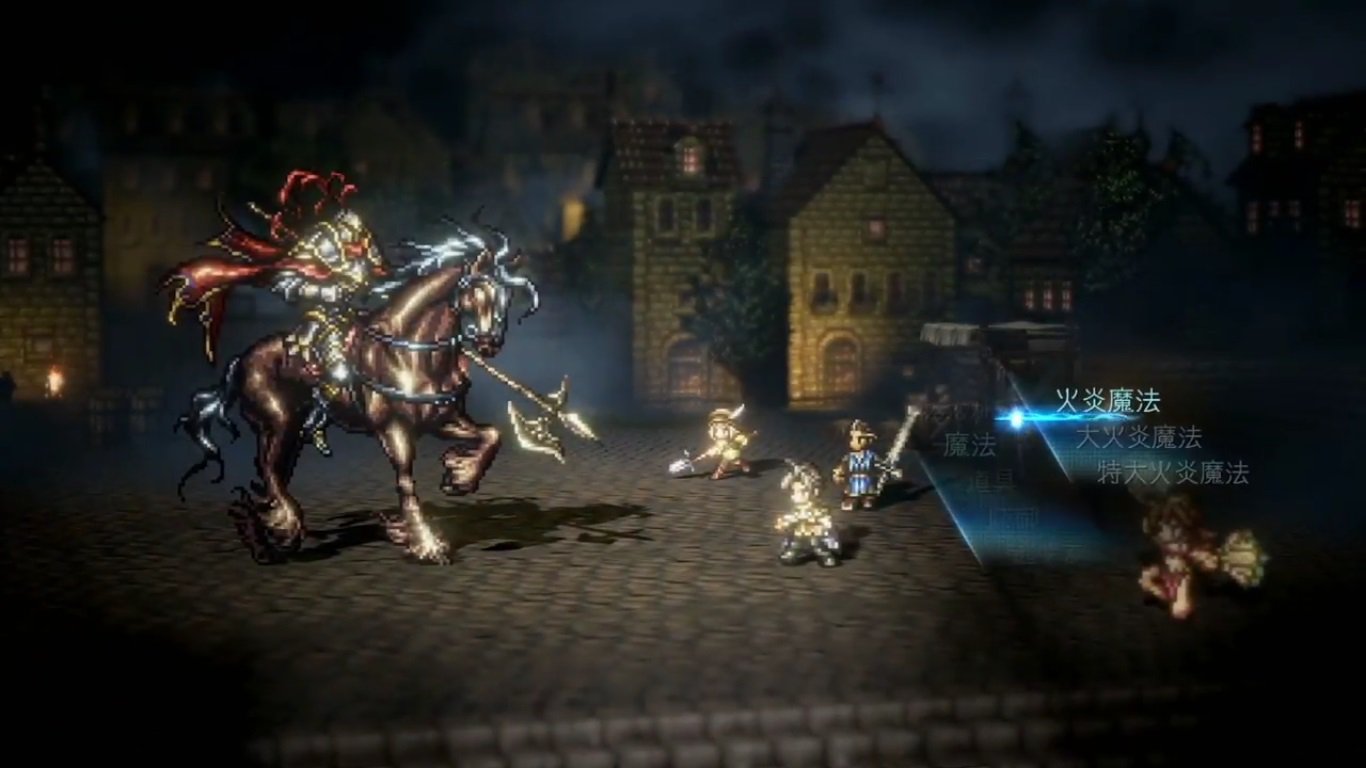 In case you needed another reason to purchase the Nintendo Switch, Square Enix’s Project Octopath Traveler is also inbound. A new trailer for the game, which appears to be a side-scrolling action RPG, was released and it features the talent of the Bravely Default team behind it.

On its new official Facebook page, producer Tomoya Asano said that, “It’s my pleasure to finally announce our newest project, the fully original role-playing game Octopath Traveler! While we can’t reveal any specific details quite yet (keep an eye out for promotional media in the near future), we’d like to share with you a behind-the-scenes look at the development process in the meantime.

“A long road lies ahead of us, but we hope that you’ll come along for the journey!”

Bravely series fans need not worry though – the page states that there will be updates on that franchise as well. “Here we’ll be sharing the latest information on our projects, including Octopath Traveler and the Bravely series.”