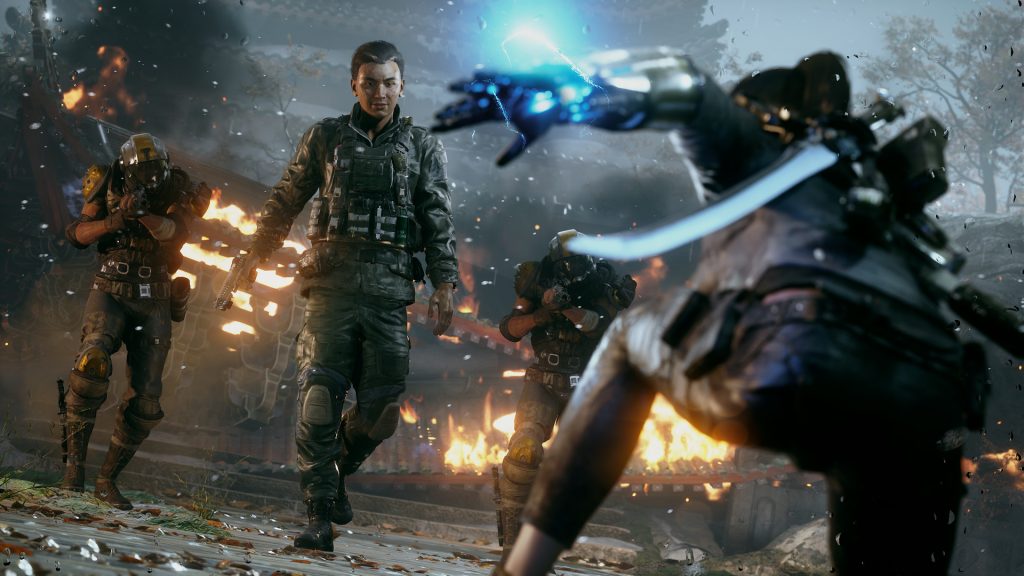 FYQD-Studio and Playism launched Bright Memory: Infinite for PC last year, and at long last, the first person shooter will soon be making its way over to consoles as well. Originally announced for Xbox Series X/S and later also confirmed for Nintendo Switch and PS5, the shooter is launching for consoles later this month, and publisher Playism has now also revealed technical details for those versions of the game.

On both Xbox Series X/S and PS5, Bright Memory: Infiinite will feature two graphics modes- one supporting ray-traced reflections with a frame rate of 60 FPS, and another mode that will run at up to 120 FPS. Owners of Bright Memory on Xbox will also get a 20% discount on Bright Memory: Infinite on Xbox Series X/S, while an exclusive emerald green weapon skin will also be included for Xbox players. On PS5, meanwhile, the DualSense’s adaptive triggers will be supported.

On the Nintendo Switch, Playism confirms that the game will run natively and not via the cloud, as is often the case with multiplatform releases on the platform now. Temporal anti-aliasing upsampling will also be supported on the hybrid device, and gyro controls will be available as an option. Finally, all three console versions will also contain all cosmetic DLC released for the game’s PC version.