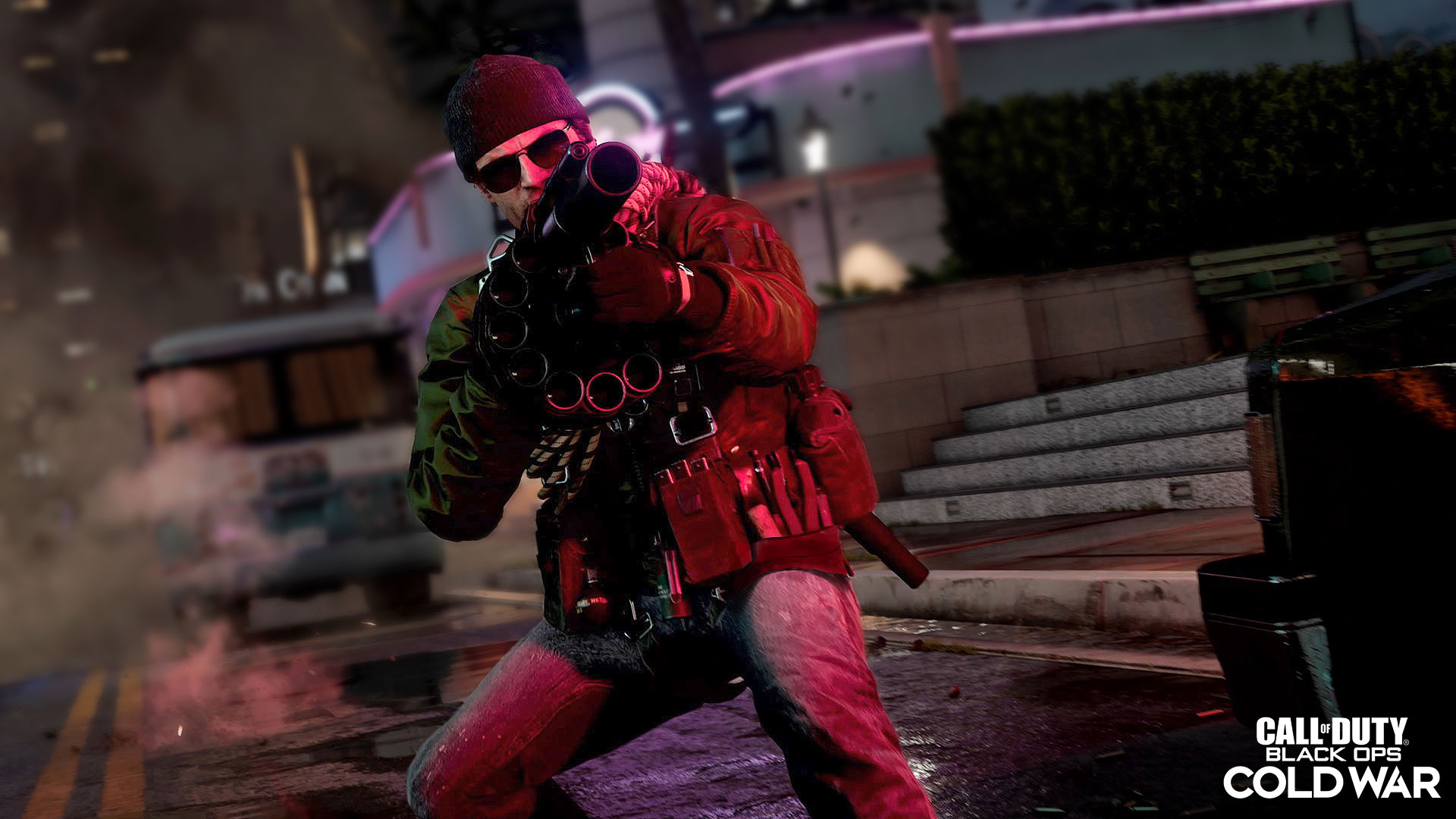 Call of Duty: Black Ops Cold War launches a little over a month from now, but as is the norm with Call of Duty games, before that happens, players will have the chance to try out its multiplayer component over the course of a beta period.

Some players have already dipped their toes in the water with the recent multiplayer alpha that was available to all PS4 players, but according to Treyarch designer Tony Flame, the beta is going to be a significant step up over the multiplayer alpha. In a recent tweet, Flame wrote that the beta “is quite an upgrade over the alpga”, mentioning “new features” and improvements to the “core feel”.

Call of Duty: Black Ops Cold War will launch on November 13 for PS5, Xbox Series X / S, PS4, Xbox One, and PC. Check out some footage from its campaign through here. The game’s Zombies mode was recently unveiled as well- check that out through here.

The Black Ops Cold War Beta is quite an upgrade over the Alpha. I don't think anyone quite realizes what this team can do in a short amount of time. From new features to the core feel, nearly everything has taken leaps forward.

My favorite part tho: the new lobby music kicks it