In development for "high-end" phones, a public beta is currently planned for Summer 2019. 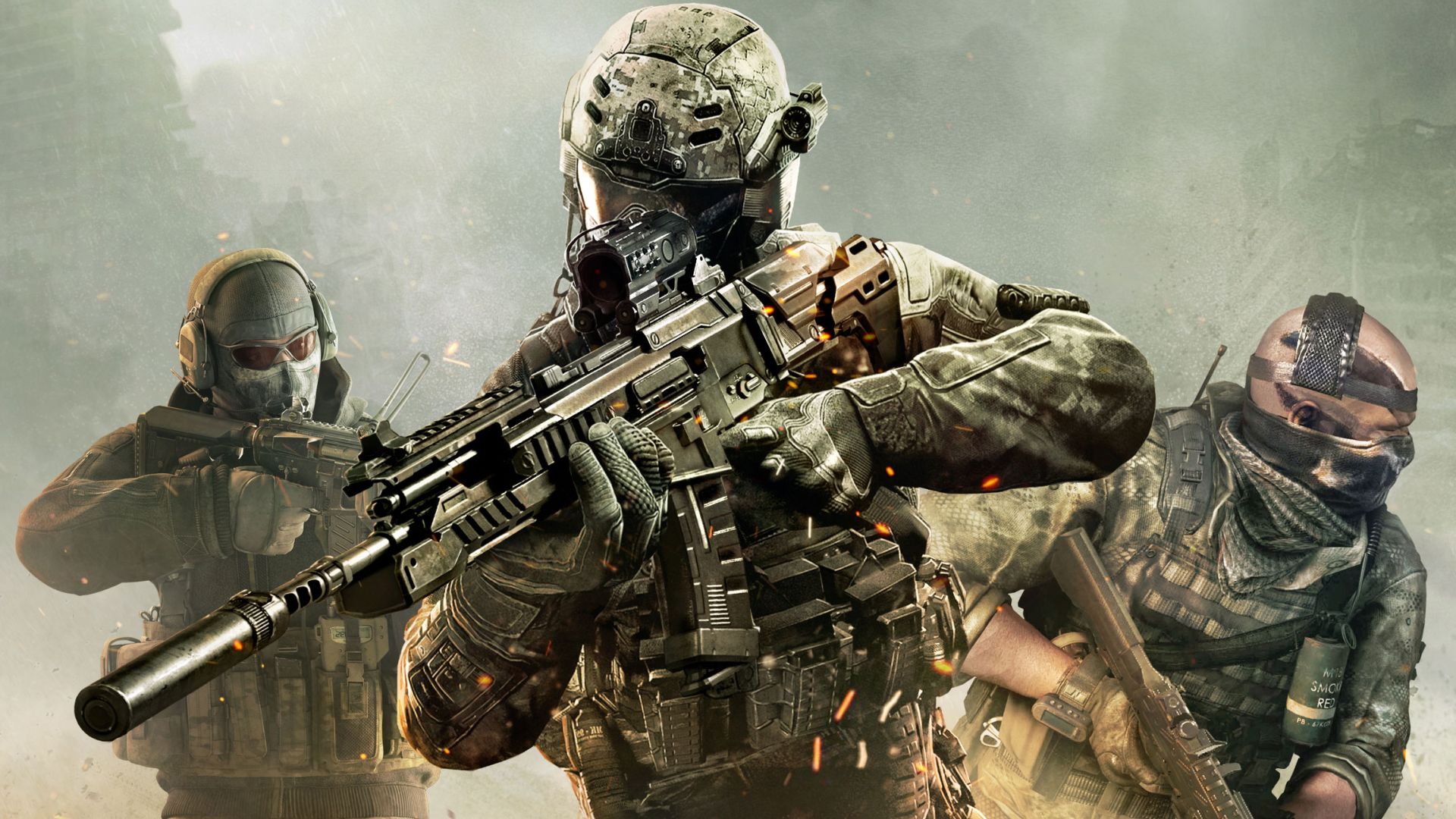 It’s now coming to North America, South America, and Europe. Maps like Nuketown and Crash can be seen in the announcement trailer, and game modes like Team Deathmatch, Search and Destroy, and Free-For-All have been confirmed. Blackout is also teased near the end, which makes sense, considering how popular the mobile platform has been for Fortnite: Battle Royale and PlayerUnknown’s Battlegrounds.

Call of Duty: Mobile is being developed for “high-end” phones, but the development team is also working to make it “broadly accessible for as many other devices as well.” Though a release date is still pending, you can pre-register for a chance at in-game rewards. A public beta is currently slated for this Summer. If you’re not interested in mobile, don’t worry – this year’s next major Call of Duty is coming as well, and will apparently feature a “huge” multiplayer mode and campaign.