Call of Duty: Modern Warfare 2 Will Have a Standalone PSVR2 Exclusive Mode – Rumour

An announcement is allegedly planned for the upcoming State of Play presentation, or perhaps even before that. 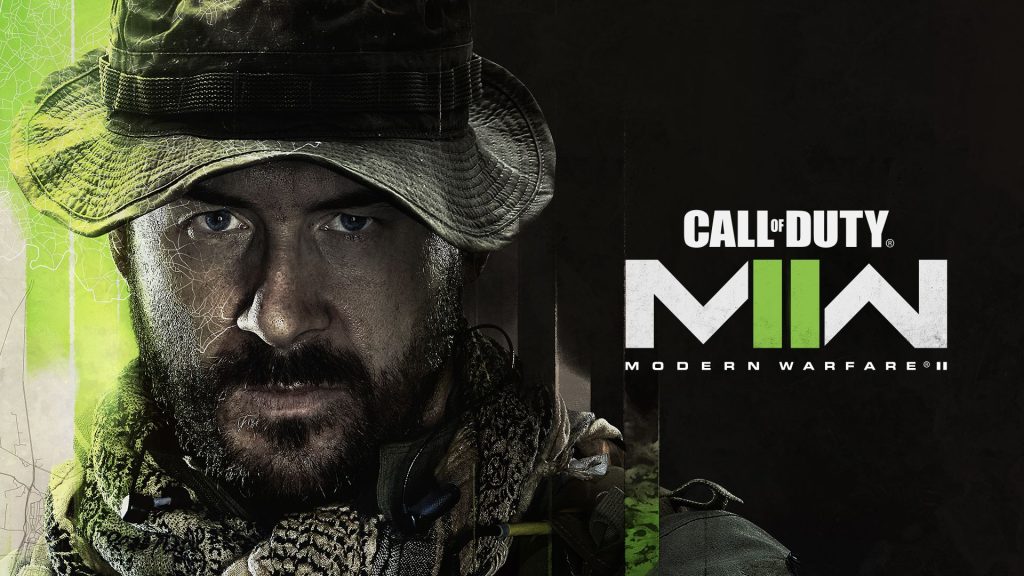 Activision Blizzard is in the process of being bought out by Microsoft, but the company currently also has agreements in place with Sony that it is, of course, going to see through to completion. One such agreement is a long-standing exclusivity deal between the two related to Call of Duty, which sees PlayStation players getting exclusive (or timed exclusive) content and benefits in new Call of Duty releases early years.

So far, leaks have revealed that for the upcoming Call of Duty: Modern Warfare 2, that will entail the game’s open beta coming to PS5 and PS4 first, which is standard for the series by now. Interestingly, however, this exclusive content will also entail exclusive virtual reality support.

As per a report published on What if Gaming by insider RalphsValve, Infinity Ward has developed a standalone VR mode for Call of Duty: Modern Warfare 2, exclusively for PlayStation VR2, which will see players playing as a Tier-1 operator. Details on the mode are yet scant, but according to the report, this will be one of the PSVR2-related reveals that Sony has promised for the upcoming State of Play presentation on June 2 (a separate report has claimed that Killzone VR could be revealed as well).

On top of that, prominent leaker AccountNgt has also corroborated this in their Discord channel (via Reddit), also saying that a reveal of this PSVR2 exclusive mode might even come in the next couple of days, before the State of Play presentation is streamed.

It looks like it’s only a matter of days now, so we’ll know soon enough how much truth there is to these reports- though the prospect is certainly an interesting one, especially if the standalone mode is more than just an afterthought.

Call of Duty: Modern Warfare 2 is due out on October 28. A full reveal of the game is allegedly coming sometime in early June.