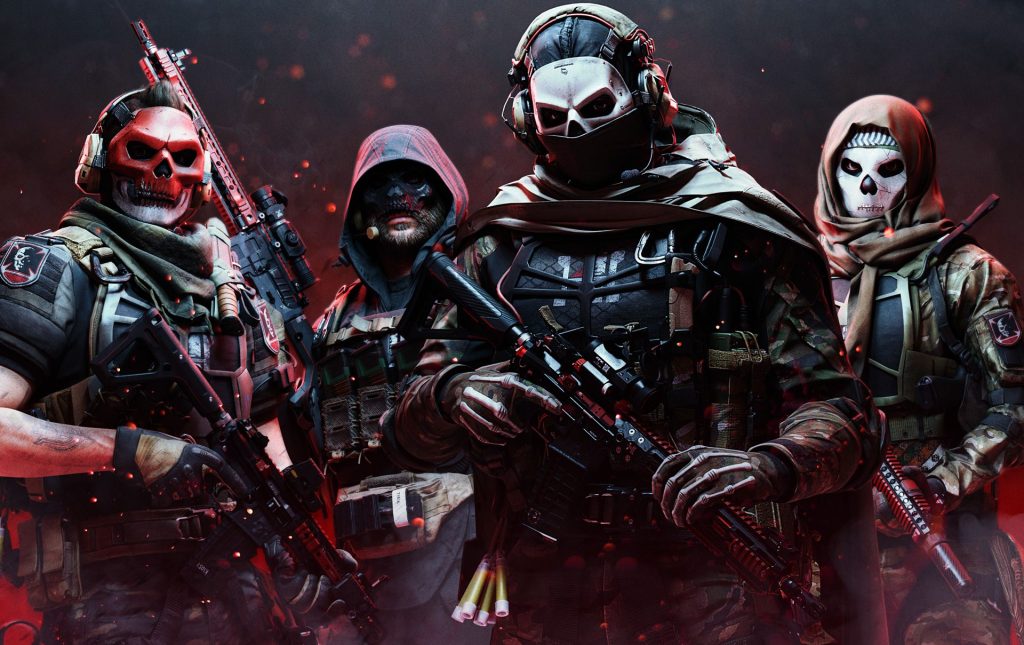 In its defense against Sony’s recently-released statement to UK’s Competition and Markets Authority, Microsoft has claimed that there is nothing special about the Call of Duty franchise when it comes to the spending habits or engagement of its players.

“Call of Duty gamers are neither ‘special’ nor ‘unique’ in terms of either their spending or user engagement as compared to gamers that favor other popular franchises,” says Microsoft in its statement.

This, for those not in the know, comes in response to Sony claiming that Microsoft’s acquisition of Activision Blizzard would be incredibly bad for the market, and would lead to, among other things, a worse environment for players when it comes to console and game prices, and worse deals for indie studios.

“Figure 12 shows [redacted] is the game that most gamers play first after purchasing an Xbox console in the period 2016-2022 [redacted] and numerous others are similarly often played first.”

Microsoft is currently coming under scrutiny from not only the UK Competition and Markets Authority, but also the European Commission, and according to recent reports, the USA Federal Trade Commission might be planning on getting in on the action.