Capcom’s Shinsekai: Into the Depths Is An Apple Arcade Game, And Most Definitely Isn’t Deep Down

Gone the way of Rockstar's Agent. 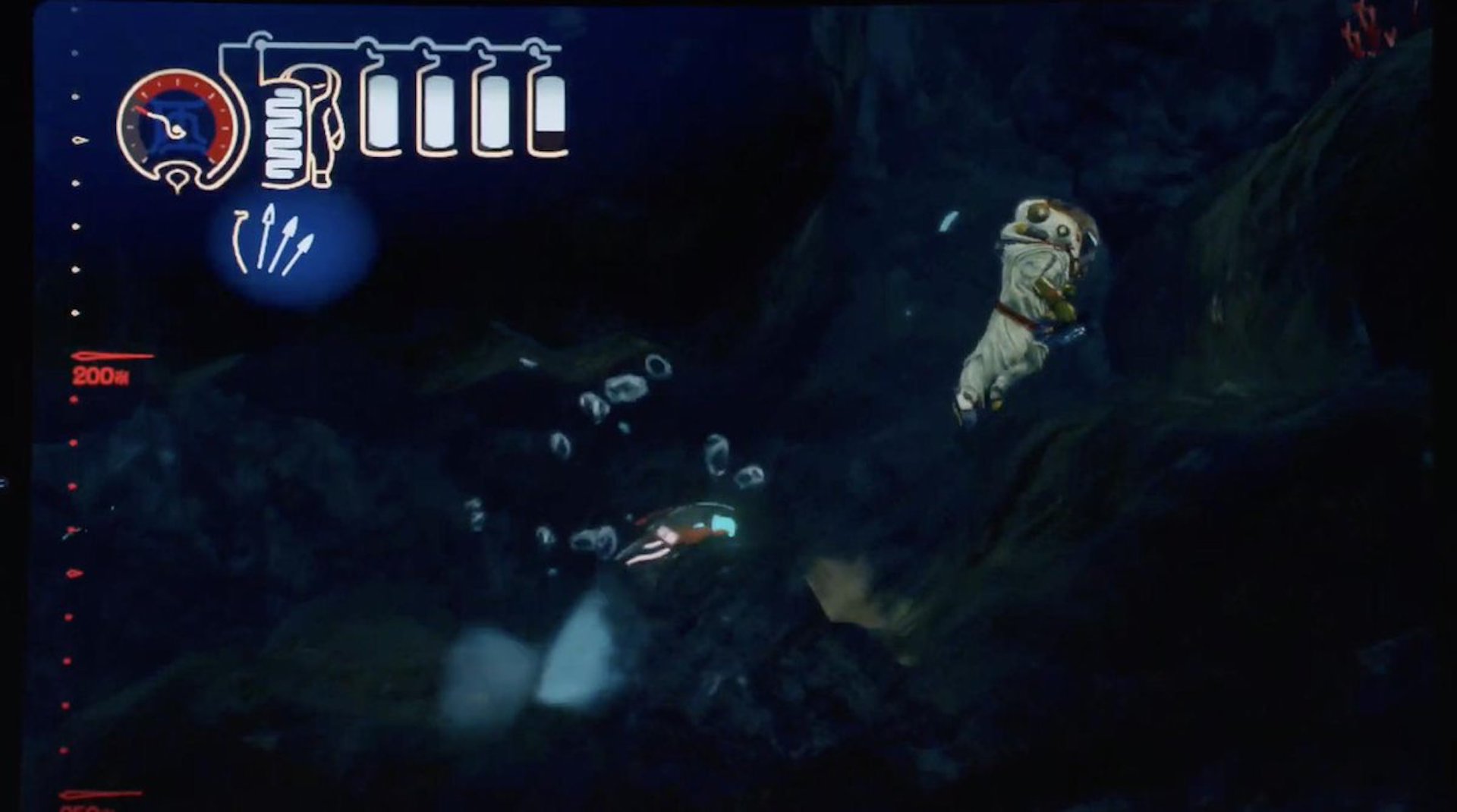 Quite recently, Capcom filed a trademark for something called “Shinsekai: Into the Depths”, and a large number of people believed that this was going to be a revival for the long-in-development Deep Down, a game that we haven’t heard about for a significant period of time now. We now know what it is and… well, it isn’t Deep Down.

Shinsekai: Into the Depths is an exclusive title for Apple Arcade, the gaming-centric streaming service for iOS devices that launches imminently (via Polygon). Apple have been making significant investments into this service and into securing exclusives for it, and Shinsekai is part of those efforts. The game is an atmospheric, underwater platformer with “simple” controls that will require players to master “shooting while thrusting.”

So yeah. It definitely isn’t Deep Down. So where is Deep Down then? Well, we can probably expect it to launch around the same time as Rockstar’s Agent. Incidentally, with Shinsekai, Capcom’s support for Apple Arcade is officially better than their support for the Nintendo Switch. So that’s something.