CD Projekt RED Lead Programmer: Witcher 3 PS4/Xbox One Resolution Will Be As High As Possible

Grzegorz Mocarski also says the team is working on optimizing 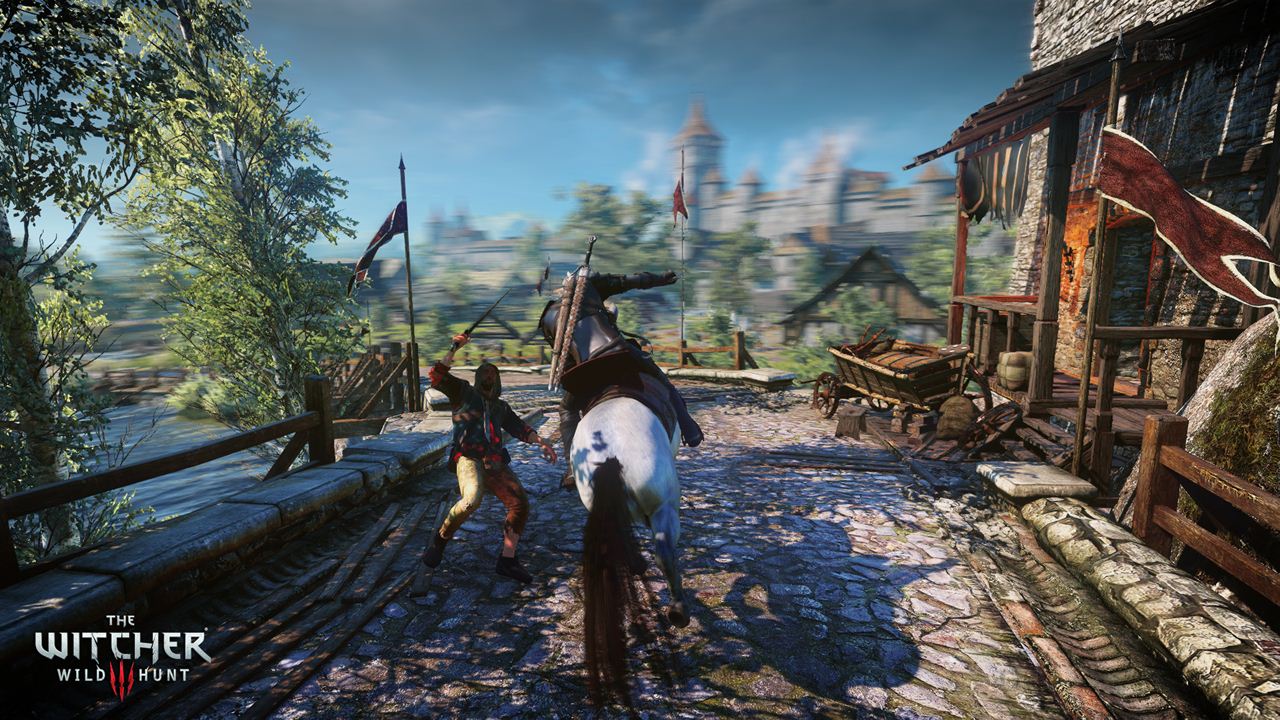 That being said, developer CD Projekt RED is used to working under pressure and thriving in the process. It’s currently working The Witcher 3: Wild Hunt which promises to be the first truly next-gen experience for PS4 and Xbox One.

We caught up with lead game programmer Grzegorz Mocarski about the resolution of the game. “Right now, we are not talking about resolution”. However, he did promise that, “We are doing what we can to make sure that the quality is as high as possible, and as high as we can achieve.

As for the frame rate, Mocarski said, “We are still working on optimization and seeing what we can get.”

The Witcher 3: Wild Hunt will be out in February 2015 for Xbox One, PS4 and PC. Stay tuned for more information.