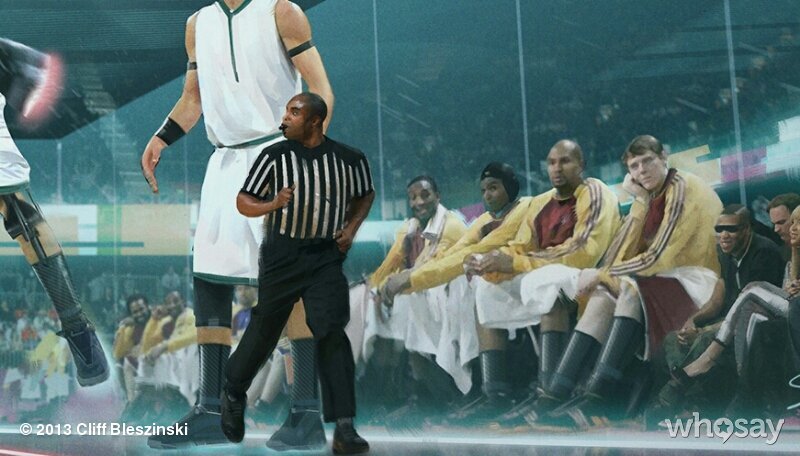 Gears of War creator Cliff Bleszinski has been rather vocal since leaving Epic Games, whether it was about the Xbox One supporting DRM or concerning his newest project rumoured to be called “Silverstreak”.

Now, speaking to GamerHub, Bleszinski has revealed that his next project could be unveiled in March. “Right now I’m looking at procuring funding for that; expect some news hopefully in the next 4-6 weeks.”

While he’ll be procuring funds from investors or a venture capital firm, there is also an interest in going the Kickstarter route. “I would like to go directly to the consumer if possible, although with the safety net of providing outside financing. I think Kickstarter is a beautiful, romantic thing. I think that for every success story there’s ten failures, sadly, on Kickstarter.”

The actual success rate is more like 3.5 projects out of 10, by the way.

Cliffy B also spoke about Steam Early Access and the success its brought developers like Bohemia Interactive for DayZ. “But I think it’s possible with the success of DayZ, to have the concept of pay-for-alpha or pay-for-early-access, and help the community forge and shape your game. Build the company while you build the game while you build the community, at the same time.”